Almost 4 Decades On, 55-year-old to be Punished by Juvenile Court for 1981 Murder

Under Section 15 of the 2000 Juvenile Justice Act, a delinquent in conflict of law can be kept in a reformation centre for a maximum of three years. The Board, in its wisdom, can also decide to let a delinquent go after admonition or with some orders of community service or group counselling.

A 55-year-old man will turn himself in before a juvenile court next week. Bizarre as it may sound but he will do it gleefully.

Almost four decades on, the man has been let off the hook in a murder case. For, it has now turned out that he was below the age of 18 when he committed the murder in 1981.

The Supreme Court has declared him a juvenile under the law on the date of the offence and set aside his life term.

According to the court order, even though he stands guilty of killing a man following a dispute over a piece of agricultural land, he cannot be punished like an adult. The convict, said a bench of Justices SA Nazeer and Sanjiv Khanna, can only be dealt with under the Juvenile Justice Act. 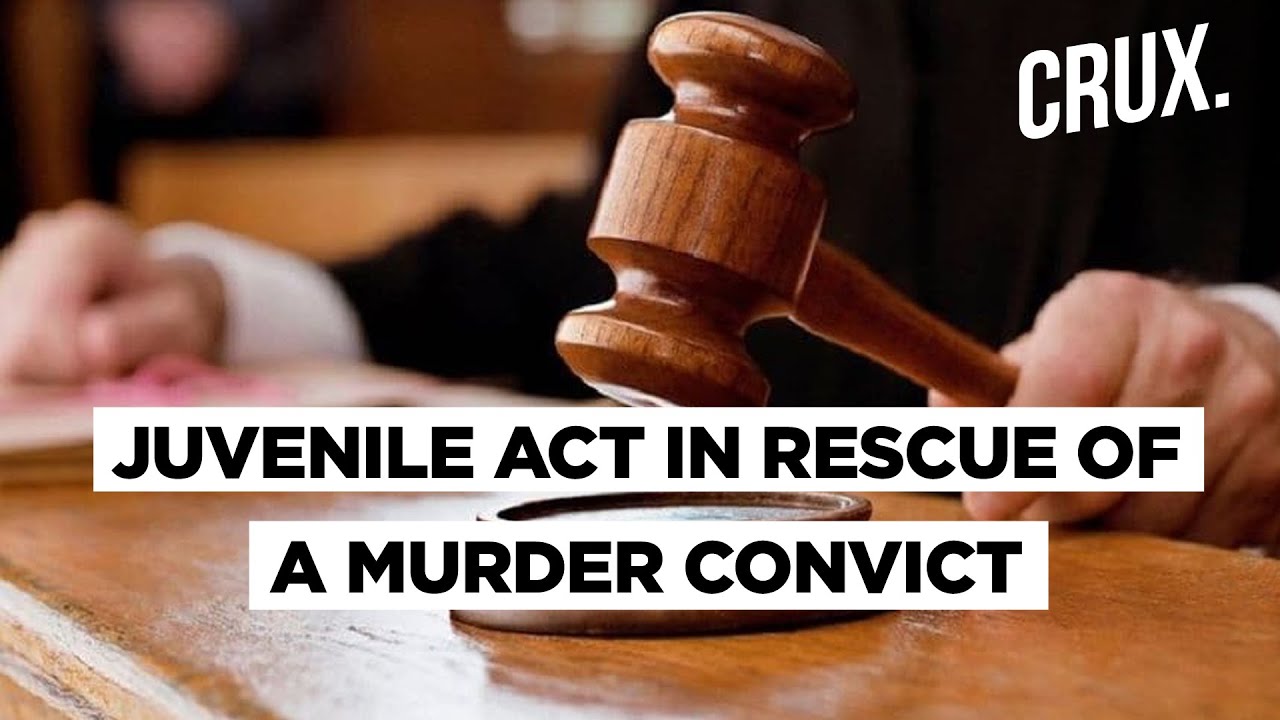 The court has ordered that the convict will be produced before the Juvenile Justice Board in Uttar Pradesh’s Bahraich in the next seven days.

“The Board shall then pass appropriate order regarding detention and custody and proceed thereafter to pass order/directions under the 2000 Act,” it added.

Under Section 15 of the 2000 Juvenile Justice Act, a delinquent in conflict of law can be kept in a reformation centre for a maximum of three years. The Board, in its wisdom, can also decide to let a delinquent go after admonition or with some orders of community service or group counselling.

In the present case, the Board will also need to reduce the period of jail term undergone by the convict even if he were to be detained in a reformation home.

The Allahabad High Court had in April 2018 upheld the conviction and life term of the man after relying on the testimonies of the eye-witnesses.

In his appeal, the man, however, raised the plea of juvenility and sought an adjudication. The juvenile law provides that the court where ‘the proceedings’ are pending ‘at any stage’ shall determine the question of juvenility of the accused.

Therefore, the bench, last year in November, sent the matter to the trial court in Bahraich to conduct an inquiry into the age of the convict when the incident had happened. The report by the trial judge stated that the convict was born in April 1965 and hence, he was 16 years and a few months on the date of the occurrence.

This report on juvenility was based on his primary school records and also the transfer certificate by the intermediate college. As they remained unrebutted, the top court held that the convict was a juvenile in 1981 when the crime took place and he therefore is entitled to benefit under the Act.