Parsauli village in Uttar Pradesh’s Amethi district is sticking to its decision to boycott the state Assembly elections on Monday to protest the lack of development in the area.

Parsauli, Amethi: Parsauli village in Uttar Pradesh’s Amethi district is sticking to its decision to boycott the state Assembly elections on Monday to protest the lack of development in the area.

The story was reported by CNN-News18. Taking cognisance of the report, the District Magistrate reached out to the villagers and requested them to participate in the elections.

However, the DM told CNN-News18 that they turned him away and have refused to vote. So far, no one from the village has voted.

Villagers told CNN-News18 that the administration built a road to the village two days before polling, but they are in no mood to relent. 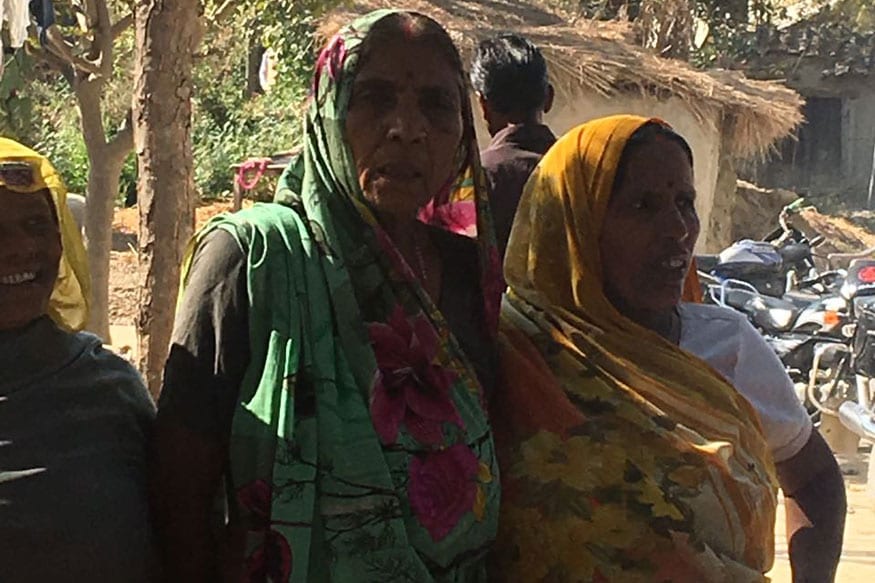 “We have visited the Parsauli village and assured them. They have a democratic duty and they should exercise it. They said they will vote for us. Whatever problems they have, we will resolve them after the elections,” said Ameeta Singh, the Congress candidate from the seat.

Her husband Sanjay Singh said, “We talked to them and they are totally convinced. They will vote for us.”

There is a triangular contest taking place on the seat with allies Congress and the Samajwadi Party fielding candidates. While Ameeta Singh is from the erstwhile royal family of Amethi, the BJP has fielded her Garima Singh, the first wife of Ameeta’s husband Sanjay Singh. The SP has fielded controversial state minister and party heavyweight, Gayatri Prajapati.

Pallavi Ghosh is IBN7's Political Editor and has been covering the Congress and the Government for over a decade. She was the first to interview Rahul...Read More