Amid Border Row with India, China Now Readies New Expansion Plan. This Time it is Bhutan

The PLA has intruded into five areas of western Bhutan and laid claim to a new boundary extending about 40 km inside Bhutan, to the east of Chumbi Valley, diplomats based in Thimpu and New Delhi said.

Ahead of the 25th round of boundary talks between China and Bhutan, the People’s Liberation Army (PLA) is set to open a front against the Kingdom with a build-up in its western and central parts to settle the border on terms favourable to Beijing, people in the know told the Hindustan Times.

In the forthcoming negotiations, China may use transgressions and encroachments in central Bhutan by the PLA for a trade-off on already encroached areas and the Kingdom’s western part, the people said. However, Bhutan has been sensitised about the PLA threat at the highest levels, they added.

India and China recently reached a five-point consensus to resolve the four-month-long military standoff in eastern Ladakh, agreeing to “quickly disengage” troops, avoid any action that could escalate tensions and take steps to restore peace along the Line of Actual Control (LAC). 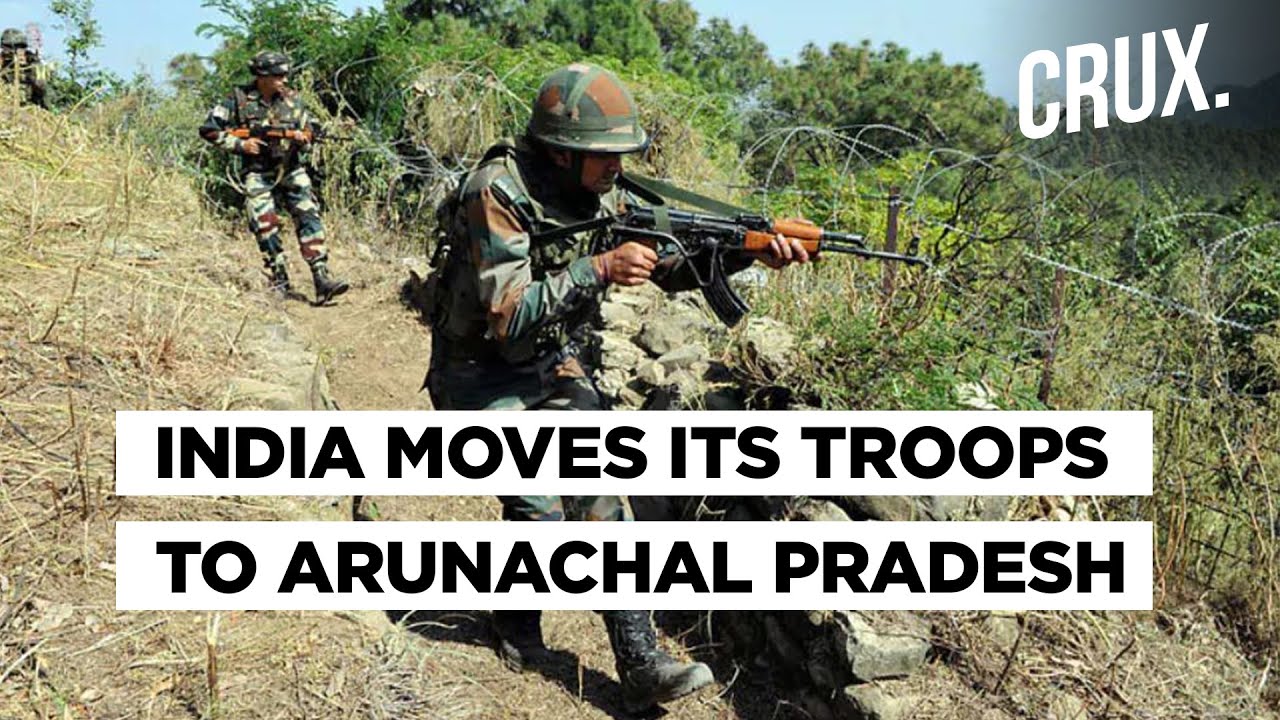 However, as Bhutan lies next to the Siliguri corridor, any territorial compromise by Thimpu would have an adverse effect on India’s defences in the area, the report states.

In 2017, India had assisted Bhutan in holding its own against the PLA during stand-off at Doklam which lasted for 73 days. But people from India’s military, diplomatic and security establishment told HT on condition of anonymity that the PLA had not stopped testing the Indian and Bhutanese armies in the area.

Beijing’s territorial claims in Bhutan include 318 sq km in the western sector and 495 sq km in the central sector. The PLA continues to build roads and construct military infrastructure to intimidate the Bhutanese Army by ways of aggressive patrolling and denial of access, the people said.

The PLA has intruded into five areas of western Bhutan and laid claim to a new boundary extending about 40 km inside Bhutan, to the east of Chumbi Valley, diplomats based in Thimpu and New Delhi said.

PLA patrols crossed the main stream of Torsa nullah (Dolong Chu) into south Doklam and asked Bhutanese herders (who were grazing their livestock) to vacate the area near Raja Rani lake on August 13 and 24, the report mentions.

Through these moves, the Chinese Army wants India and Bhutan to agree that the country’s boundary extends to Gyemochen on Jhampheri ridge rather than on the Sinche la -Batang La axis, the true alignment of the trijunction. This is what Indian Army had stopped the PLA from doing in 2017.

National Security planners said PLA had increased surveillance in north Doklam by installing surveillance cameras. It continues “aggressive military technical upgradation” on the Chinese side of the contested plateau, they said.

Bhutan has asked its Army to prepare for a reaction plan by deploying additional troops to prevent PLA from coming south of Torsa nullah or unilaterally alter the disengagement lines which Beijing agreed to in Doklam in 2017.

China had also raised an objection against Bhutan’s Sakteng Wildlife Sanctuary (SWS) Project in June, on the contention that it was located in a disputed border area. The 750 sq km sanctuary is located in the eastern Trashigang Dzongkhag of Bhutan, and borders India and China. India may become part of this contest as the Sakteng Wildlife Sanctuary abuts Arunachal Pradesh, which Beijing claims as its territory.

This new claim by China was a surprise for Thimpu as Beijing had never before claimed any land in Eastern Bhutan, analysts said. China had not even mentioned the area in the 36 years of diplomatic talks with Bhutan to resolve their boundary disputes.

Thimpu has rejected the claim and conveyed that Sakteng Wildlife Sanctuary is ‘not disputed’ and is a sovereign territory of Bhutan. However, China’s Foreign Ministry has made an official declaration stating that “the boundary between China and Bhutan has never been delimited. There have been disputes over the eastern, central and western sectors for a long time”.