China accounts for about 14 per cent of India's imports and is a major supplier for sectors like cell phones, telecom, power, plastic toys and critical pharma ingredients.

The government has sought product-wise details of cheap imports, comparison with domestic prices and tax disadvantage, if any, from industry to curb low quality inbound shipments especially from China and boost domestic manufacturing, sources said.

The exercise to reduce and curb imports from China assumes significance in the wake of border tensions between the two countries that has led to growing demands to boycott goods from China.

China accounts for about 14 per cent of India's imports and is a major supplier for sectors like cell phones, telecom, power, plastic toys and critical pharma ingredients.

The industry has been asked to send comments and suggestions on certain number of goods and raw materials imported from China, which include wrist watches, wall clocks, ampoules, glass rods and tubes, hair cream, hair shampoos, face powder, eye and lip make up preparations, printing ink, paints and varnishes, and some tobacco items, one of the sources said. 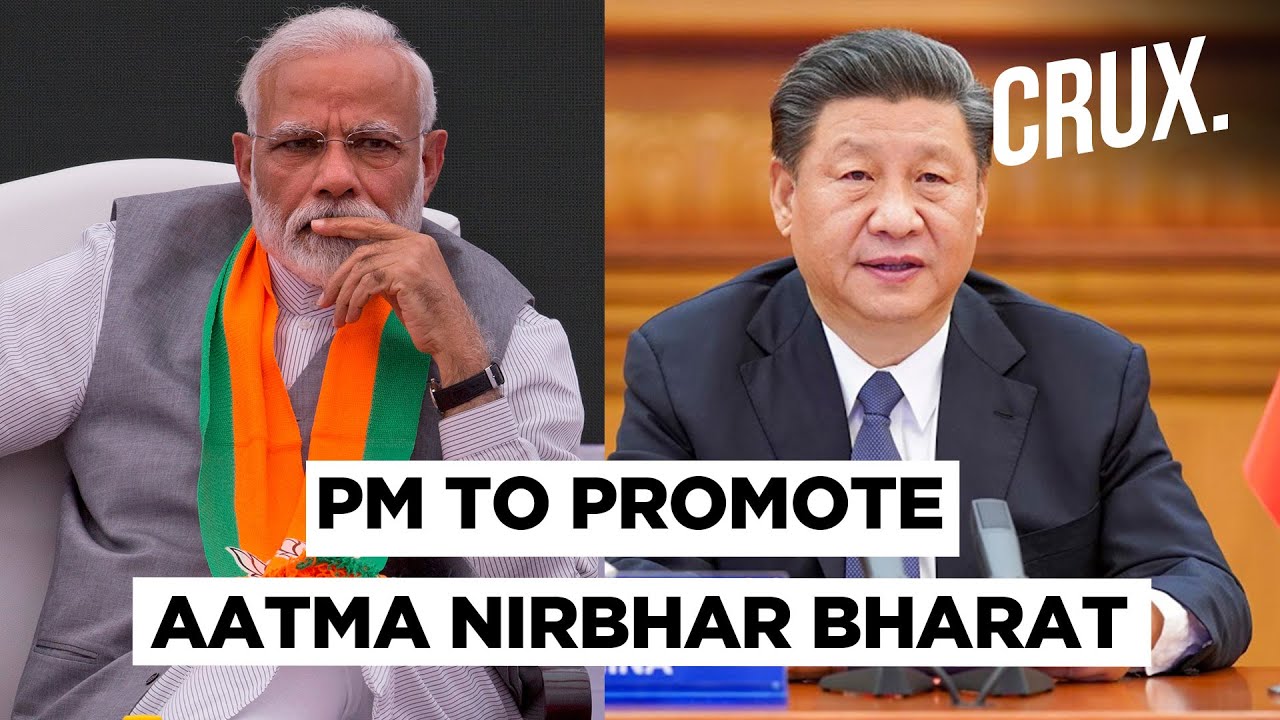 The other details sought include import surge data between 2014-15 and 2018-19; domestic prices of similar goods that are made here, domestic capacity, imports under free trade agreements, and inverted duty issue, if any.

An industry source said that they are preparing their views on all those products and would soon send to the commerce and industry ministry.

The government has recently put import restrictions on tyres, while also making its prior approval mandatory for foreign investments from countries that share land border with India to curb "opportunistic takeovers" of domestic firms, following COVID-19 pandemic, a move which will restrict FDI from China.

During April 2019-February 2020, India imported goods worth USD 62.4 billion, while exports to the neighbouring country stood at USD 15.5 billion in the same period.

India has time and again raised concerns over widening trade deficit with China which stood at about USD 47 billion during April-February 2019-20.