The funeral was being held last week when about 200 men stopped the cremation going ahead, saying the site was not meant for lower-caste villagers, police and the woman's husband said.

The body of a Dalit woman was taken off a funeral pyre in Uttar Pradesh by a group of upper-caste men who said she could not be cremated on communal land, police said on Tuesday, a case that prompted angry calls for an end to caste discrimination.

The funeral was being held last week when about 200 men stopped the cremation going ahead, saying the site was not meant for lower-caste villagers, police and the woman’s husband said.

“My family and I… begged them to let us perform the last rites but no one listened to us. The police were also called but nothing was done,” said Rahul Bajaniya, the woman’s husband.

“We had to take the body to a different cremation ground, which is about four kilometres (2.5 miles) away, and perform the last rites there,” he said from Kakarpura village, which lies close to the Taj Mahal. 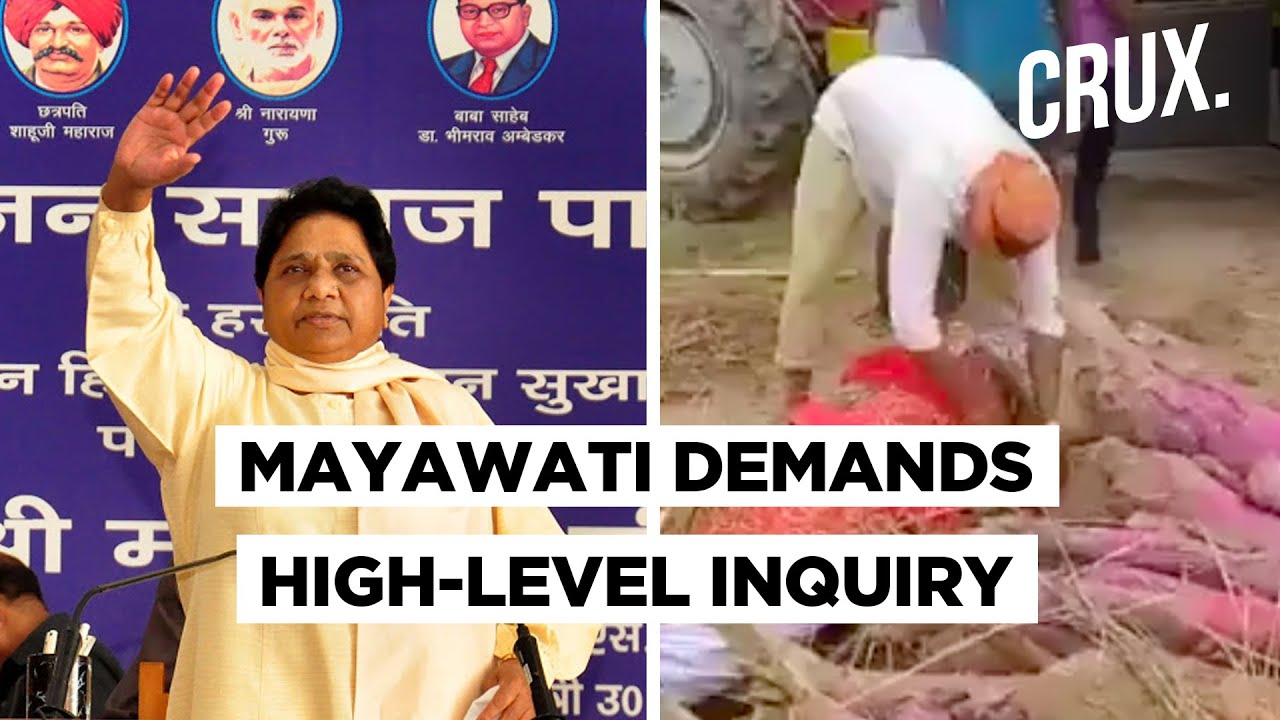 Bajaniya said caste discrimination in the village was so entrenched that people from higher castes “even object to us when we fetch water from the (community) hand-pump”.

An online video showing men removing firewood from the pyre as a body lay on the ground had been viewed nearly 2,00,000 times by Tuesday.

The incident sparked anger on social media, with politicians and campaigners demanding justice for the woman’s family.

Bahujan Samaj Party leader Mayawati described the case as “most shameful and most condemnable” in a tweet.

“In this casteist and most disgusting incident, a high-level inquiry should be done by the… government and the culprits should be given harshest punishment so that such an incident is not repeated in the state,” she said.

BS Veer Kumar, the local deputy police superintendent, said his team could not take any action unless the woman’s family filed an official complaint.

“The family has raised their demand for a separate cremation ground and that is being looked into,” he said.

Bajaniya said he had decided not to file a police complaint because he wanted to “live peacefully in the village” where he often got part-time jobs from upper-caste residents.

Discrimination on the basis of caste – a system that divided Hindus into groups based on occupations – was banned in 1955. But centuries-old biases against lower-caste groups persist, making it harder for them to access education, jobs and homes.

A growing population and rising pressure on land to build homes, highways and industry is triggering conflicts, with lower-caste Indians often facing eviction, particularly in rural areas where discrimination is strongest, campaigners say.

Their traditional burial and cremation grounds are also targeted, with Dalits sometimes forced to keep relatives’ bodies for days until they can find a place to bury or cremate them.

More than half of India’s lower-caste population is landless, according to census data. Several states have laws aimed at giving land to Dalits but few have produced results, according to Dalit activists and leaders.

SR Darapuri, a Dalit rights activist based in Lucknow, demanded the government do more to meet the needs of poor minorities.

“This is not a new case or a new thing as it keeps on happening in India,” he said.

“The only solution to end this caste discrimination is making separate community centres in every village for lower-caste people where they can go and talk about their problems and requirements.”