Representative image. The situation in eastern Ladakh deteriorated after around 250 Chinese and Indian soldiers were engaged in a violent face-off on the evening of May 5 which spilled over to the next day before the two sides agreed to "disengage".

Both India and China have pumped in additional troops, built fortifications and pitched tents at a few stretches along the LAC in three areas in eastern Ladakh.

Army chief General M M Naravane on Friday made a quiet trip to Leh, the headquarters of the 14 Corps in Ladakh, to take stock of the operational situation along the disputed Line of Actual Control amid rising tensions between India and China, sources said.

The Army Chief's visits are usually well publicised by the Army but this time there has been no details or photographs that have been made public. Sources say Gen Naravane did not visit any forward areas but spent half a day speaking to Commanders at the 14 Corps HQ. He was accompanied by Northern Command Chief Lt Gen YK Joshi.

The Army chief’s visit comes at a time when troops of both countries are involved in a face-off in at least 4 areas along the LAC in Ladakh. A day ago, New Delhi said China was hindering India’s normal patrolling patterns along the unresolved border, which has witnessed rival troop build-ups after violent clashes. 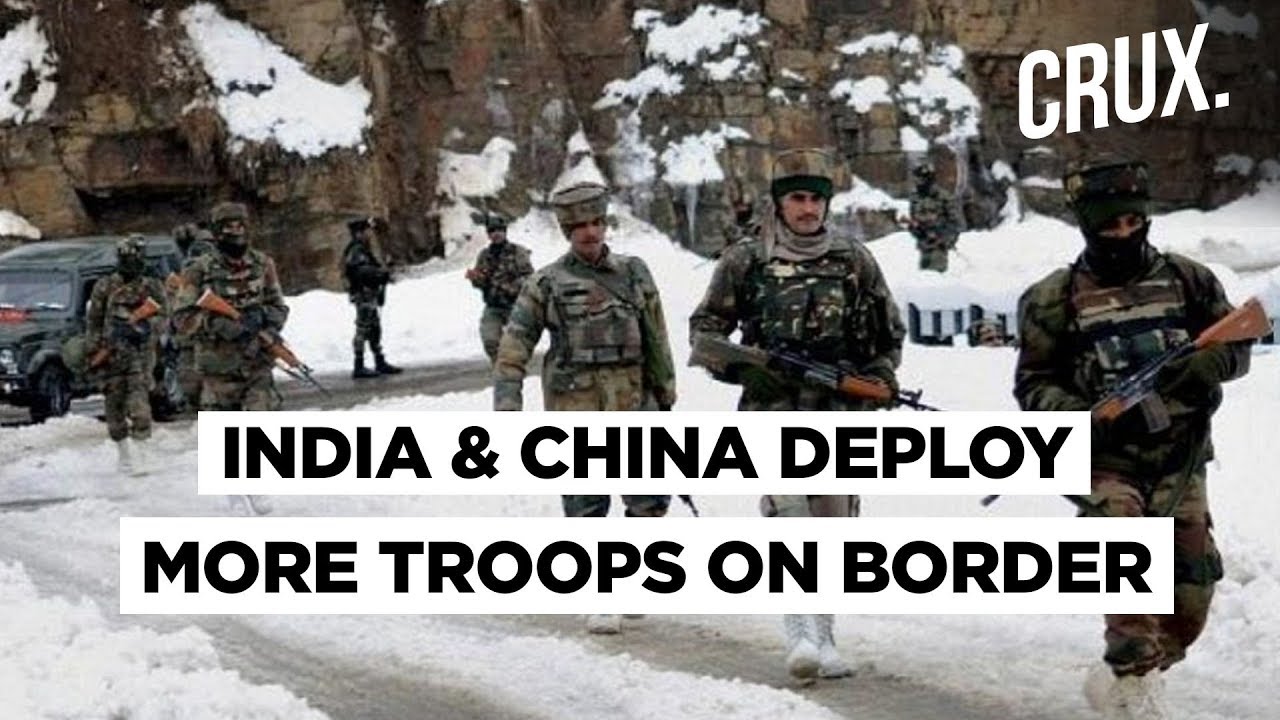 Both India and China have pumped in additional troops, built fortifications and pitched tents at a few stretches along the LAC in three areas in eastern Ladakh, which include the northern bank of Pangong Tso, Demchok and Galwan Valley areas, after the violent clashes between the rival soldiers on May 5-6.

Around 250 Indian and Chinese army personnel had clashed with iron rods, sticks, and even resorted to stone-pelting in the Pangong Tso lake area in which soldiers on both sides sustained injuries.

In a separate incident, nearly 150 Indian and Chinese military personnel were engaged in a face-off near Naku La Pass in the Sikkim sector on May 9. At least 10 soldiers from both sides sustained injuries.

At least five rounds of talks between Indian and Chinese troops since then have failed to de-escalate tensions in Ladakh as the two sides have maintained aggressive posturing in the disputed border areas. There was very little chance of easing of tension anytime soon as both sides are aggressively holding onto their respective positions, government sources said.

The PLA muscle flexing is in response to a 255 km Darbuk-Shyok-DBO road that India has built on its side of the border last year. It provides access to the Depsang area and Galwan Valley while ending near the Karakoram Pass.

India has traditionally downplayed tensions along the LAC with China as "routine and temporary", one that occurs because of "differing perception of the LAC".

But in a change of posture this week, the MEA said "Indian troops are fully familiar with the alignment of the LAC and abide by it scrupulously". The MEA statement went on to accuse the Chinese of hindering Indian troops while patrolling.

The Chinese have been far less polite. Its state media has called this the "biggest escalation since Doklam" and warned that "if India exaggerates the friction, the Indian military will have to pay a heavy price for it."

Global Times, the official mouth piece of the Chinese regime claims the border standoff is an attempt by the Indian government to deflect attention from its "poor handling of the Covid-19 pandemic".