Around 80% of India's Elderly Were Unable to Access Food and Medicines during Lockdown: HelpAge Survey

Among the respondents who said they could not access essential services, 56% were from rural areas and 44% were based out of urban areas.

Around 80% of the elderly in India has not been able to access essential items like food and medicines during the lockdown, a survey conducted by HelpAge India has found.

The survey, for which inputs were taken from 5,099 elderly citizens in 21 states and union territories, in both urban and rural spaces, revealed how the two-and-a-half month lockdown, which continues to be enforced in several parts of the country, has affected them.

Among the respondents who said they could not access essential services, 56% were from rural areas and 44% were based out of urban areas.

65% of those surveyed said Covid-19 had impacted their livelihood. 60% of those who stated the impact of COVID-19 on their livelihoods were from rural areas while the rest from urban areas. 71% respondents, many of whom were dependent upon younger members of their family, said the breadwinner’s livelihood was affected by the pandemic. 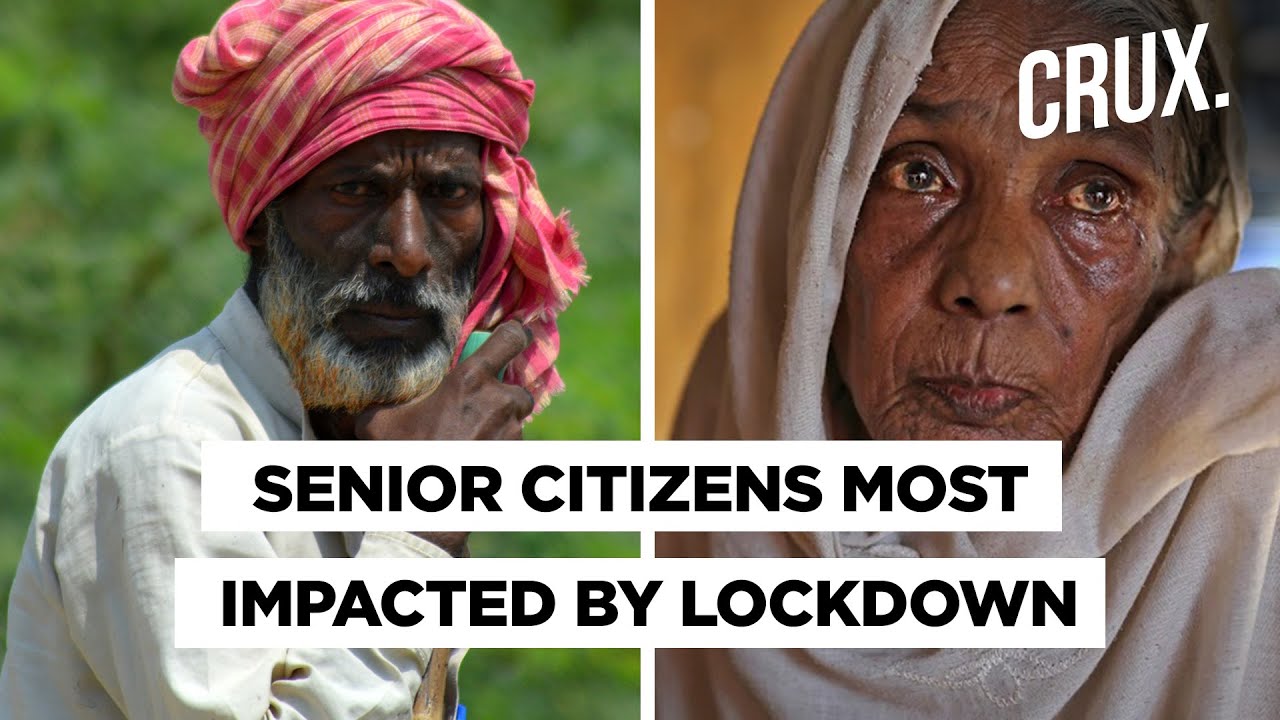 'The Elder Story: Ground Reality during COVID 19' found 42% respondents reported worsening of health condition during the lockdown. Of these, 64% were from rural areas as compared to 36% from urban areas.

“COVID-19 has impacted the lives of older persons in many fundamental ways, the most important being income, health, mobility and social isolation. In the likelihood of limited mobility due to higher risk, lack of digital literacy, the opportunities of earning a decent wage for the elderly is likely to shrink,” HelpAge India chief operating officer Rohit Prasad said.

He said those elderly whose family member has been infected are likely to face a double jeopardy. “During disasters HelpAge has witnessed that older persons become the most vulnerable, leaving them to be the last in line to access any relief or aid. Fearing the worst, the respondents in the survey have put financial help in any form, including social pension, as the most important demand to live a life of dignity and independence,” he added.

The other huge demand, as per the survey, is doorstep delivery of essential goods and services, particularly food and medicines. “This is particularly relevant as there are many older people who live alone or with spouse only or may have mobility issues. Steps need to be taken for a special and coordinated action plan for elderly by the government, supported by the community and family,” Prasad added.