As India Objects to Nepal’s Revised Map, Here’s a Look at What the Territorial Dispute is All About

For representation: Indian female paramilitary soldiers stand guard near the border with Nepal ahead of third phase polls, at Panitanki village.

The new map, which was approved in a cabinet meeting chaired by the Nepalese Prime Minister KP Oli, showed Limpiyadhura, Lipulekh, and Kalapani in its northwest as its own territory. India, however, rejected the map.

Nepal’s Land Reforms Minister Padma Aryal in a press conference on Wednesday unveiled a revised official map of the country that redrew its border with India to include disputed territories.

The new map, which was approved in a cabinet meeting chaired by the Nepalese Prime Minister KP Oli, showed Limpiyadhura, Lipulekh, and Kalapani in its northwest as its own territory.

India, however, rejected the map.

“This unilateral act is not based on historical facts and evidence… such artificial enlargement of territorial claims will not be accepted by India,” said Anurag Srivastava, spokesperson for Ministry of External Affairs (MEA). 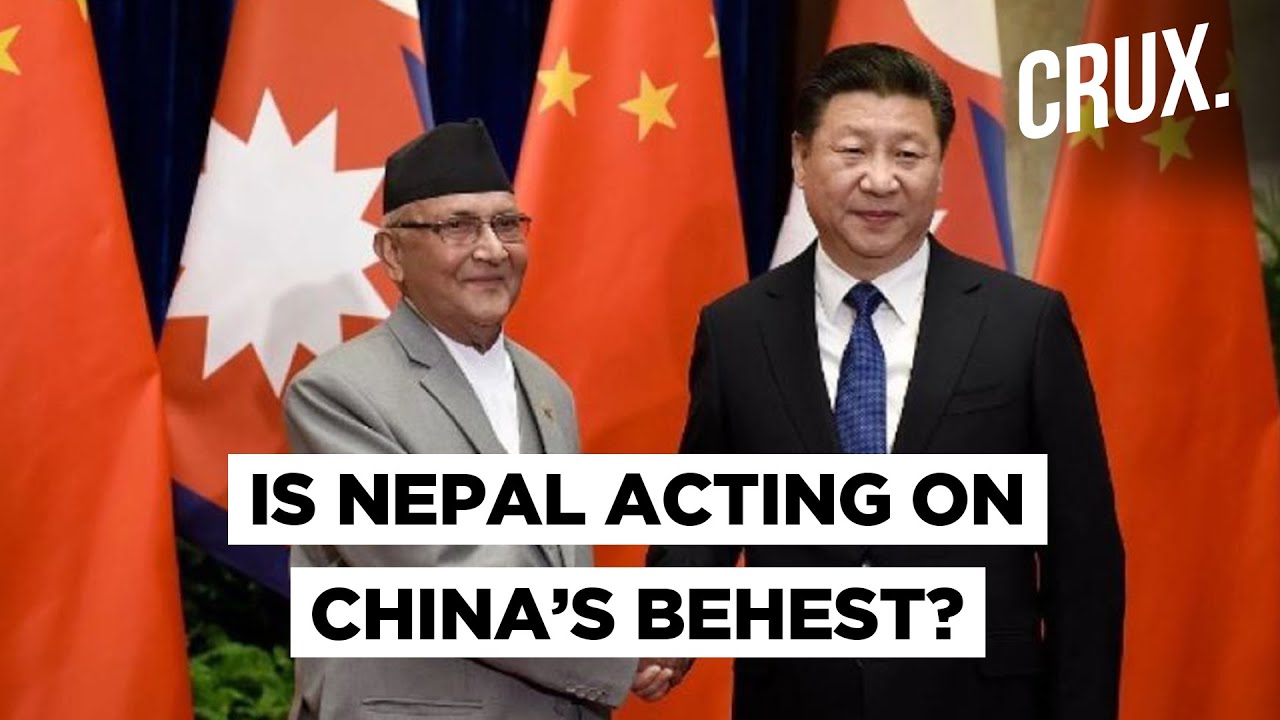 The latest development in the dispute comes almost two weeks after Defense minister Rajnath Singh inaugurated a road linking Uttarakhand with Lipulekh on the border with Tibet to aid pilgrims to Mansarovar in China.

While India claimed that the road runs through its sovereign territory, Nepal had raised objections over it.

Incidentally, when India had issued a new map last after the division of the then state of Jammu and Kashmir (J&K) into two union territories of J&K and Ladakh, Nepal had similarly objected to India showing Kalapani as part of Uttarakhand.

Although India and Nepal have resolved almost all of their territorial disputes through diplomatic dialogue, two major disputes still stand - over small stretches of land remain.

These are Kalapani in Nepal’s northwest and Susta to its south near Gorakhpur in Uttar Pradesh.

The latest issue is related to the Kalapani region. The territory is strategically important to India as this is where India, China (Tibet) and Nepal meet and has been under Indian control since the 1962 war with China.

While India claims that the territory falls in Pithoragarh district of Uttarakhand, Nepal has maintained that it is an integral part of its Dharchula District in Sudurpaschim Pradesh.

The border in Kalapani is demarcated by the Kali river or Mahakali river. Nepal considers the river as its western border with India and claims that the land falling to its East is its territory as per the 1816 Treaty of Sugauli between Nepal and British East India Company.

However, both India and Nepal disagree over the origin of the river and, hence, the dispute arises.

Nepal maintains that Lipu Gad, one of the tributaries of the Kali river that merges into the main river at Kalapani is, in fact, Kali river up to its source to the east of the Lipu Lekh Pass, wrote scholar Alok Kumar Gupta for the Institute of Peace and Conflict Studies.

India, however, considers Kalapani, where all the tributaries including Lipu Gad merge, to be the point of origin of the Mahakali river.

During the dialogue to resolve the dispute, India has held that map sketched in 1879 and 1928, which shows the Kalapani region as India's territory by British India should form the basis for the origin of the river as well as the demarcation of the border.

On the other hand, Nepal has pressed for the maps sketched 1850 and 1856 by the British-Indian government for the same purpose.

Wrapped in nationalist fervour, the dispute is a politically significant issue within Nepal and the country has time and again claimed the presence of Indian forces in the region to be an encroachment of its sovereign territory.

It is in this context that Aryal called the unveiling of the new map "a historic moment of happiness for the people of Nepal".