As PLA Seeks to Cut Off Indian Patrol Routes on LAC, ‘Bottleneck’ Emerges as Roadblock in Disengagement

An Indian Army convoy moves along a highway leading to Ladakh, at Gagangeer in Kashmir's Ganderbal district. Reuters/File photo

Even though both Beijing and New Delhi are committed to end the showdown, the quiet crisis at Bottleneck shows their success — or failure — depends on their ability to exorcise a host of devils embedded in the details of the disengagement deal.

Five thousand one hundred metres above sea level — in the midst of a desolate fossil field punctuated by wind-blown bushes and the bones of travellers on the ancient Silk Route — Indo-Tibetan Border Police (ITBP) personnel at Burtsé have spent weeks watching the People’s Liberation Army (PLA) build up its presence above Bottleneck, a brooding massif some seven kilometres from their post.

Every patrol to Point 10 — and on to Point 11, 11A and then Point 12, the limits which Indian troops must reach to lay claim on the Line of Control — must pass through Bottleneck. Now, with the PLA blocking the route, there’s no way through.

Following this week’s record 11-hour talks between Lieutenant-General Harinder Singh, the commander of the Indian Army’s Leh-based XIV corps and Major-General Lin Liu, the commander the PLA’s South Xinjiang Military District, diplomats have been working to hammer out a disengagement agreement that would prevent incidents like the murderous June 16 clash in the Galwan valley.

Even though both Beijing and New Delhi are committed to end the showdown, the quiet crisis at Bottleneck shows their success — or failure — depends on their ability to exorcise a host of devils embedded in the details of the disengagement deal.

“The whole architecture of crisis management on the LAC has been demolished,” says New Delhi-based expert Manoj Joshi. “These negotiations basically have to put Humpty-Dumpty together again.”

PLA troops at Bottleneck — just a three-hour drive over plain ground from an all-weather road the PLA cut through the Indian side of the LAC over a decade ago — are seeking to choke Indian patrol lines that head north, along the Raki river, to Patrol Point 10, and then turn east and south to Point 11, 11A and then Point 12. For Indian soldiers, the positions involve a 48-hour hike, over brutal terrain,

The path to Point 13 — just to the north of Point 14 in the Galwan valley, where the PLA and Indian Army battled — also branches out eastwards from Bottleneck.

The arc from Point 13 to 10 is the closest Indian troops are able to go India’s claimed alignment of the Line of Actual Control — and should the PLA choke movement down the Raki river at Bottleneck, there’s no geographically-viable alternate route to access those locations. Hundreds of square kilometres of claimed territory are at stake.

Patrol Points, numbered sequentially along a north-south axis in Ladakh, represent a physical assertion of presence by Indian troops along the LAC, even though they are not occupied or held. The PLA, in turn, sends patrols past India’s LAC, to the limits of its territorial claims in some areas. 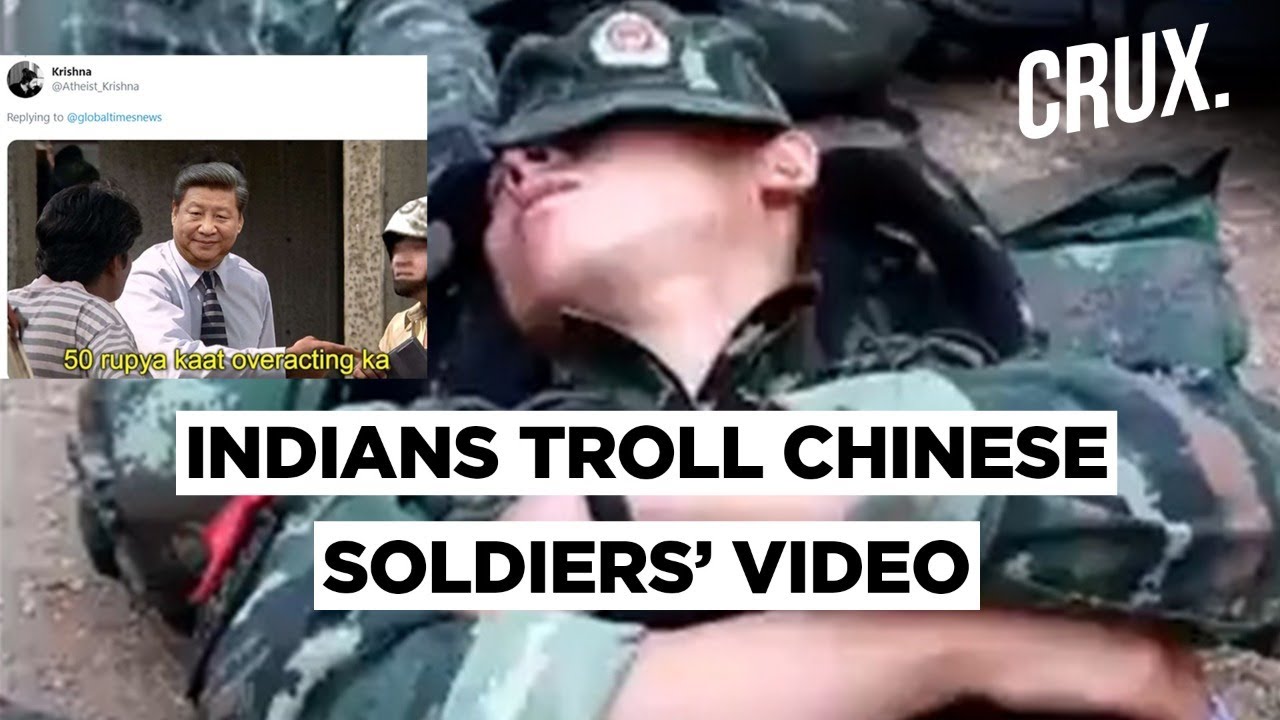 Now, intelligence sources say thousands of PLA troops — many from the 6th Mechanised Infantry Division, headquartered in China’s Hotan Prefecture — have been seen building up in the region across the LAC behind Bottleneck. Further to the rear, artillery and tank movements suggest a heightened state of readiness.

For years, the PLA has also patrolled sought to assert its claims that the LAC runs through Burtsé — a Silk Route-era campground named for a kind of bush which makes for good firewood which is now a permanent Indian Army outpost. In the war of 1962, Indian posts positioned ahead of Burtsé had fallen to the PLA. It was not until the late-1970s that the Indian Army cautiously returned to the area, and began patrolling forward.

In September 2008 — and again in the summer of 2009 — PLA troops destroyed what is now the ITBP patrol base at Burtsé, burning fuel stores and rations dumped there for use by Indian forward patrols.

Then, in March 2013, a full-scale crisis broke out when a PLA platoon pitched tents near India’s patrol base at Bottleneck, blocking summer patrols to Point 10-12 and 13. The intrusion, discovered on the eve of a visit to India by former Chinese premier Li Keqiang, only ended when India agreed to also dismantle tin sheds it had erected in Chumar, which the PLA claimed violated border-management agreements.

Even the negotiated end to the crisis didn’t end the jostling, though. In 2015, official documents available with News18 show, a PLA patrol came within 1.5 kilometres of Burtsé while Indian troops dismantled a shed erected by China near Bottleneck, and confiscated its solar-lighting panel for good measure.

In negotiations, government sources say the PLA has been asserting that the LAC ought to lie along a line China claimed in 1960 as border with India — the line it enforced in the war of 1962.

Experts say Beijing’s efforts to assert its 1960 line may be linked to significant increases in Indian force levels and border infrastructure — developments which have given the PLA reason to fear the Indian Army could one day seek to hold territory it now only patrols.

From 2005, moreover, when India and the United States signed a nuclear cooperation deal, China has signalled its anger against the new strategic alliance by mounting increasing pressure on the LAC.

In areas north of Burtsé, the PLA is already close to the line it claims as the border — a frontier first asserted by China in maps it issued in 1960. The PLA has built a circular road across the Indian-claimed LAC ending just four kilometres of Track Junction, a key Indian Army outpost on the road to the logistical hub at Daulat Beg Oldi. The PLA has also carved out new patrol routes to the south of that road.

For years now, ironically, Indian troops having been using the PLA’s own border roads at Track Junction to assert their own claims to the LAC, as they see it — so far without incident.

“There have been all sorts of informal agreements at the local level on how to avoid conflict”, a military commander who served in the region in the early 2000s said, “but they’re unravelling under the stress of geopolitical suspicion and suspicions about each others’ border infrastructure”.

Government sources say no agreement has been arrived at so far on how to end the PLA attempt to block India’s patrols at Bottleneck. In negotiations so far, PLA officials have insisted their troops are in territory on the Chinese side of the LAC, and that Indian troops should not move forward.

“I think we’ll eventually see an area-by-area agreements, rather than one-time settlement,” said an official familiar with the negotiations. “The key challenge will be making sure no violence breaks out in the meanwhile.”

The proposals, a senior diplomat familiar with ongoing proposals said, could include both agreeing not to patrol beyond permanently-held positions in some areas, and mechanisms to ensure patrols do not collide in disputed regions.

“I think the one thing everyone is clear on is that the agreements we have had on restraints on border troops are not working any more,” the official said. “We need something new.”

Elements of a final have been discussed by both sides for years, with negotiators having been reported to be close to a deal in 2003, when Prime Minister Atal Behari Vajpayee visited Beijing. In 2005, the two countries agreed to “make meaningful and mutually acceptable adjustments to their respective positions on the boundary question”.

Prime Minister Narendra Modi’s efforts to finalise a border deal from 2014, based on those accords, hit a brick wall in Beijing, where that country’s strategic establishment believed it would then lose leverage against India’s growing alignment with the United States.

“I think the violence in Galwan has focussed minds in both capitols on the dangers of leaving this issue hanging”, says Joshi.