Few details have emerged on how the fighting began, but government sources familiar with events said PLA soldiers responded to the Indian action by throwing stones from the high ground above Point 14, and then staged an assault using iron rods and clubs.

Praveen Swami
The murderous clash on the Galwan River which claimed the lives of 16 Bihar regiment commanding officer Colonel Santosh Babu and two other soldiers broke out after troops moved to remove a People’s Liberation Army tent set up near a position code-named Patrolling Point 14, inside territory on the Indian side of the Line of Actual Control, highly placed government sources have told News18.

Few details have emerged on how the fighting began, but government sources familiar with events said PLA soldiers responded to the Indian action by throwing stones from the high ground above Point 14, and then staged an assault using iron rods and clubs.

Large numbers of soldiers in both armies suffered serious injuries in the fighting, the sources said, with being moved to military hospitals for critical care.

Point 14, near the confluence of the Galwan and Shyok rivers, was the site of a Division Commander-level meeting last week, where the Indian Army and PLA had agreed to being thinning down troops, a move seen as a first step towards ending the months-long crisis on the Line of Actual Control which began in May. 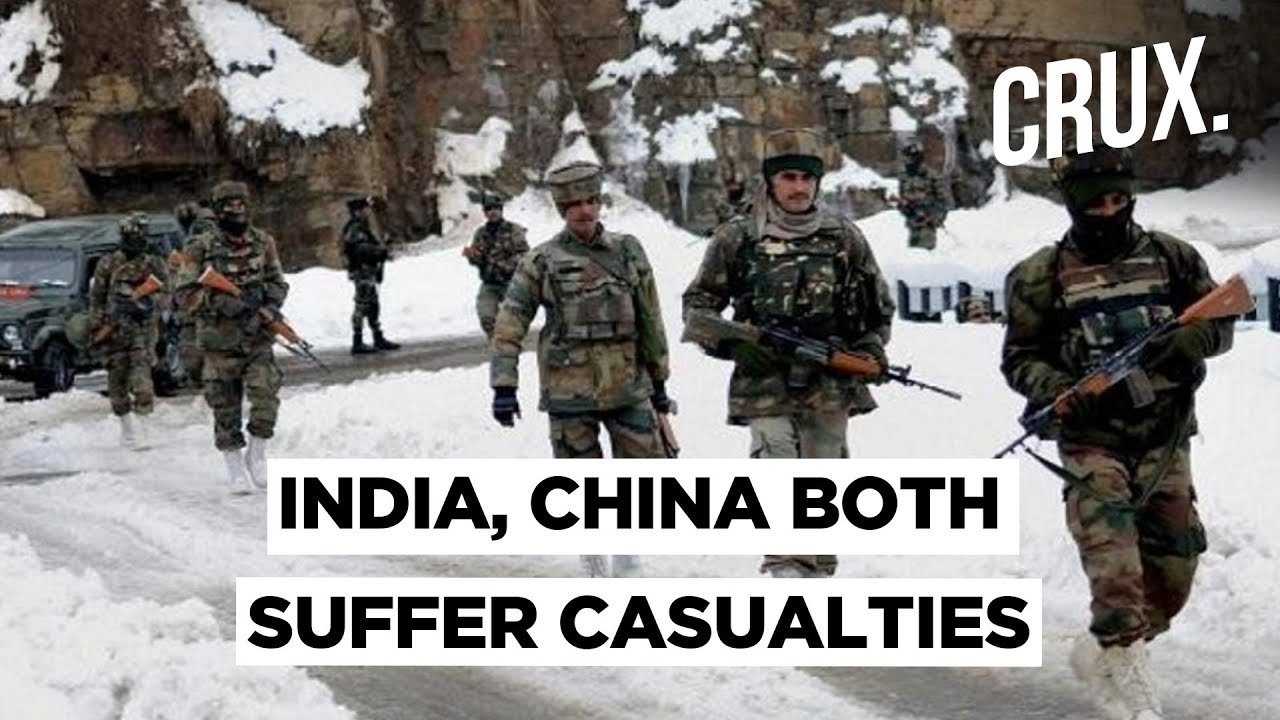 Even though an investigation of the precise circumstances under which Colonel Babu was killed is still underway, a senior military official said he appeared to have been targeted by PLA troops in the course of the melee, likely while attempting to defuse the savage fighting.

Local PLA commanders, government sources said, sought a meeting to defuse the fighting early on Tuesday morning, leading to local-level military talks which are still underway at the time of writing this report.

“From what we know so far,” a military officer said, “it doesn’t appear that there was any great planning behind China’s actions. The most likely explanation is that they just didn’t expect us to stand our ground.”

New Delhi and Beijing have, so far, declined to offer official comment on how the fighting began.

PLA soldiers had pitched tents at Point 14 earlier this month in a gesture of protest against India’s completion of a bridge across the Shyok, along a road connecting the strategic airfield Daulat Beg Oldie, the last military post south of the Karakoram Pass. Following the talks, however, the two PLA tents at Point 14 had been removed.

The PLA had also established camps at Point 15, and the Indian Army had responded by pitched tent dozens of metres from their location. Both sides had agreed to reduce their presence following the talks earlier this month.

Point 17, the site of the third standoff in the Galwan valley, had seen both armies bring in troops and armoured personnel carriers in support of their presence. The agreement called for the Indian Army and PLA to pull back both their vehicles and troops.

“In essence,” a senior government official explained, “this would have put a kind of informal no-man’s land between the two armies.”

Though the killing of the three soldiers — and unconfirmed numbers deaths or injuries of PLA troops reported in Chinese media — mark the first fatalities on the Line of Actual Control since 1975. However, several soldiers suffered serious head injuries in similar fighting between troops of the two armies near Pangong lake on May 5.

“Large numbers of the soldiers injured in the May 5 clash suffered potentially life-threatening injuries,” an intelligence official said. “I guess we should thank god, or blind luck, that no one was killed.”

In 1975, the PLA had ambushed an Assam Rifles patrol at the Tulung La pass in Arunachal Pradesh and killed four. Earlier, in 1967, 88 Indian soldiers — and perhaps as many as 340 PLA troops — were killed in the course of skirmishes near Nathu La and Cho La, the gateways to the strategically-vital Chumbi valley.

Though both countries now disarm troops and border guards engaged in patrolling the LAC — one of the outcomes of a series of border-management measures agreed on over the decades — violent clashes have become increasingly common since 2013.

The reasons lie in complex disputes over exactly where the LAC — never demarcated in joint military surveys — actually lies.

In Galwan, as well as other disputed sectors of the LAC, the PLA has responded to new Indian border infrastructure work — a response to similar work conducted by China since the 1980s — by seeking to obstruct Indian patrols from moving beyond the 1962 line.

In maps published in 1962, after the end of the China-India war that year, the PLA asserted it had established control of the entire Galwan valley. Lightly armed Indian troops of the 5 Jat Regiment, whose supply lines had been choked for months, held out against an entire PLA battalion at one key post in Galwan, losing 32 of the 68 troops stationed there before running out of ammunition.

Following the war, though, the PLA pulled back from its 1962 line. In the years that followed, Indian troops began patrolling ground dozens of kilometres to the east of the 1962 line, reaching positions that India claims to be the LAC.

In the 1980s, China launched major border-works programmes which led several areas claimed by India to lie on its side of the LAC — like the Finger 8 ridge in Pangong — to be physically held by the PLA.

New Delhi has never published an authoritative official map of the LAC, but China is believed to have rejected one version handed to it in 2003 because it considered the gaps between India’s position and its own too large to be bridged through talks.
Praveen Swami