Home » News » India » Bengaluru to be Locked Down for a Week Tonight, Lakhs Flee City Complaining of Betrayal
3-MIN READ

Bengaluru to be Locked Down for a Week Tonight, Lakhs Flee City Complaining of Betrayal

After repeatedly assuring the people of the state capital that there would no more lockdown, the chief minister BS Yediyurappa imposed a one-week-long stringent lockdown in Bengaluru starting July 15, triggering panic.

Lakhs of people mostly from the lower strata of the society have fled Bengaluru in the last three days. Even though there is no authentic data, conservative estimates put the number at five lakh.

After repeatedly assuring the people of the state capital that there would no more lockdown, the chief minister BS Yediyurappa imposed a one-week-long stringent lockdown in Bengaluru starting July 15, triggering panic.

His decision to go for a lockdown has come as a shock to the industries, businesses, migrant workers, poor and lower middle class people, causing people to flee in hordes.

Yediyurappa’s efficient handling of the coronavirus crisis in the first three months had won him all-round praise and he was one of the strongest advocates of “back to business at earliest” idea. 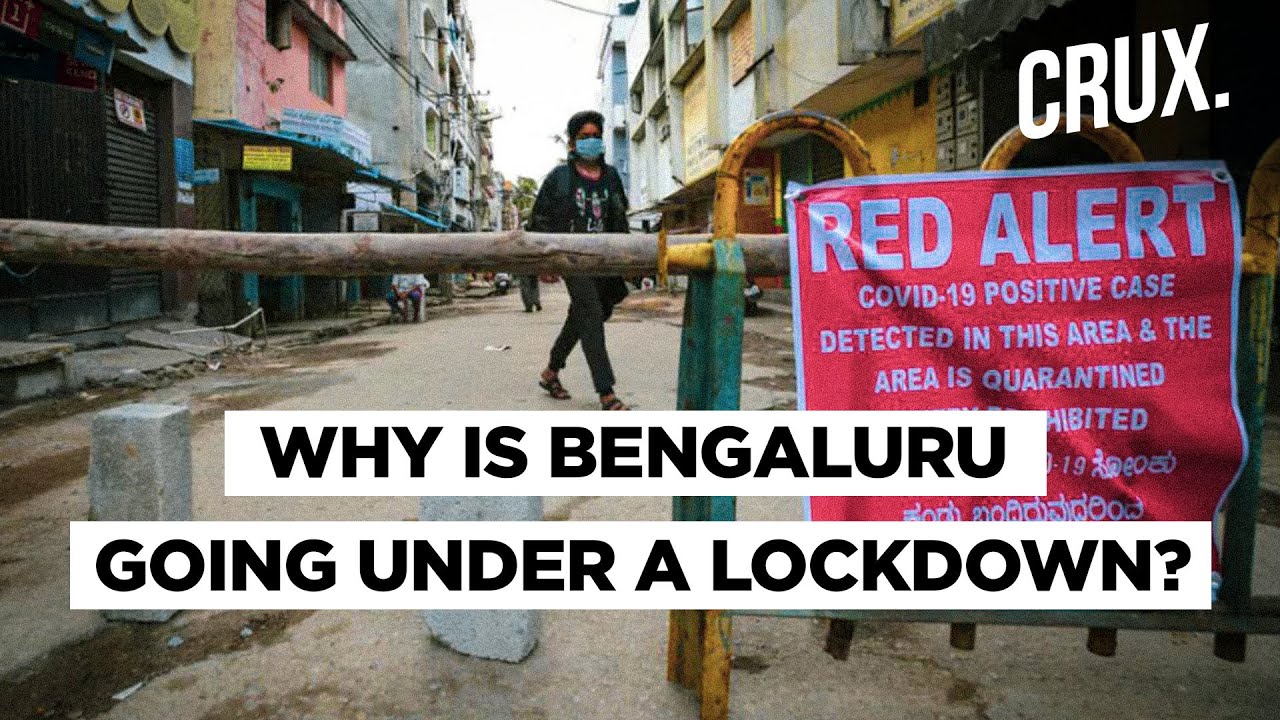 Compared to less than Rs.100 crore in April and May, the GST collection of Karnataka in June had crossed Rs.7,000 crore, signaling a huge improvement in business. The sudden decision to impose a second round of lockdown in Bengaluru to halt the march of dreaded virus has shocked the business establishments which were hoping for a slow recovery.

The apex trade body of the state, Federation of Karnataka Chamber of Commerce and Industries (FKCCI), has openly criticized the move, calling it unfortunate. FKCCI president CR Janardhan in a statement has taken on the Yediyurappa government warning an imminent collapse of the economy due to lockdown.

He said that industries or businesses are not responsible for the spread of virus and over 20 per cent industries have already shut shops permanently.

“Lockdown might force remaining industries to close down. Already lakhs have lost jobs. Many thriving businesses have completely collapsed. The new lockdown will aggravate the situation,” he said.

The migrant workers who had stayed back on the assurances of the state government are also furious with the administration. Those who had returned in May and June are also fleeing once again swearing not to return again.

The inconsistencies of the government have hit the infrastructure sector badly. “With great difficulty, we managed to retain our workers. Because of the new lockdown, they are fleeing now. It will cause a huge damage to our sector. The loss is incalculable,” said a leading builder in Bengaluru.

Raveendra, who left for his village in Chitradurga district said, “I have lost my job due to lockdown. Can’t survive in Bengaluru. Government has betrayed our trust by re-imposing lockdown. We may or may not return even if the situation is back to normal. Only the poor always suffer”.

According to CM BSY, the current lockdown is aimed at ramping up Covid19 infrastructure in the city and there would be no extension of it. The inefficiency of the bureaucrats, squabbling among the top ministers and political calculations are said to be the real reason for the lockdown.

The BBMP Commissioner is in a soup over lease or purchase of equipment and other things to fight coronavirus. There are serious charges of corruption against Health minister B Sriramulu and Medical education minister Dr. K Sudhakar. The main opposition Congress has already launched “Lekka Kodi” (Give Details of Expenses) campaign against the government.

Top ministers from Bengaluru - R Ashoka, Dr.CN Ashwathnarayana and Dr. K Sudhakar - are openly fighting for the control over administration in the city, complicating the matters further. Unable to control them, Yediyurappa is pitting one against another, just to buy time and consolidate his hold.

In their eagerness to be politically correct, the opposition Congress and JDS are supporting the lockdown in public and questioning the rationale behind it in private.

Finally, Yediyurappa’s shaky chair is also said to be the reason for a sudden lockdown. Fearing that he might be unseated using surge in cases as a pretext, he has gone for the lockdown, claim some insiders.