The new understanding about the formation of two asteroids was gained after studying NASA's first asteroid sample return mission, OSIRIS-Rex.

After much research and study, scientists believe to have found the origin of the formation of asteroids Bennu and Ryugu. According to the latest study, both are a part of the same asteroid collision in space.

The new research was conducted by a team of scientists at the University of Arizona. The new understanding about the formation of two asteroids was gained after studying NASA's first asteroid sample return mission, OSIRIS-Rex. The scientists also seem to have found the reason behind the signature "spinning-top" shape of the asteroids. 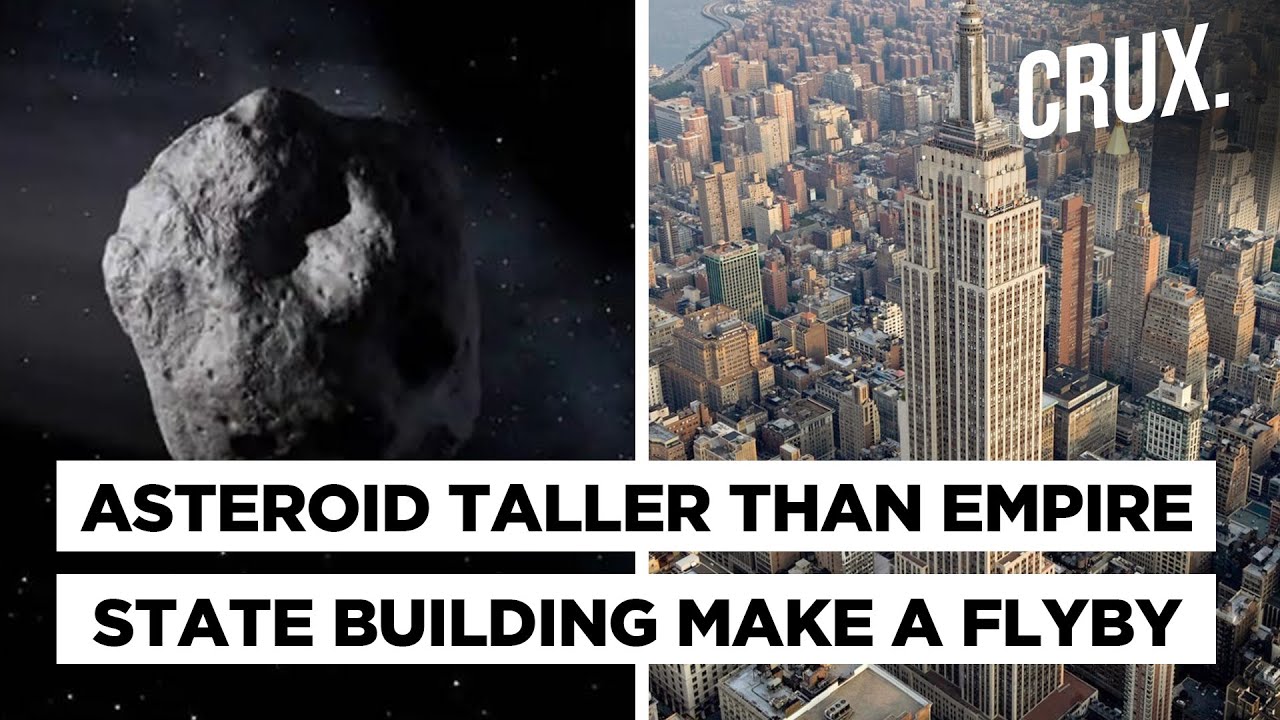 The new study, published in Nature , reveal that Bennu and Ryugu are composed of the pieces of larger astronomical bodies that broke into fragments when collided with other objects. Seems like both these asteroids have formed from the collision of the same parent body.

While Bennu is the target of the OSIRIS-REx mission, Ryugu is taken care by Japan Aerospace Exploration Agency's Hayabusa2 asteroid sample return mission. Both Bennu and Ryugu are classified as "spinning-top" asteroids.

Ronald Ballouz, co-lead author of the study, said, “Using computer simulations that model the impact that broke up Bennu's parent body, we show that these asteroids either formed directly as top-shapes, or achieved the shape early after their formation in the main asteroid belt.” Ballouz is also an OSIRIS-REx postdoctoral research associate at the University of Arizona.

Apart from their shape, these asteroids contain water-bearing surface material which is in the form of clay minerals. However, the surface material of Ryugu is less water rich as compared to Bennu. This implies that Ryugu’s surface may have faced more heating.