Beyond Rijiju: The Monumental Muck of Arunachal Dams

The country has seen only the tip of the iceberg with the Rs 450-crore corruption allegation connecting Union minister Kiren Rijiju's cousin to the Kameng hydroelectric project.

At the turn of the millennium, a power-hungry nation woke up to the potential of the Brahmaputra basin. It was given the 'highest marks' in a preliminary study done on the hydroelectric potential of river basins by the Central Electricity Authority (CEA) in 2001. A year later, at the Northeast Business Summit in Mumbai, it was tagged the country’s ‘future powerhouse’. In 2003, the Ministry of Power launched a 50,000 MW hydro initiative. But the story turned murky soon.

Since then, more than 158 hydroelectric projects have been announced and memoranda of understanding (MoU) signed. Upon signing the MoUs, project developers were given huge amounts of money upfront. The money was given before public consultations, preparation of detailed project reports and even the receipt of mandatory clearances. The rest of the country only saw the tip of the iceberg with the Rs 450-crore corruption allegation connecting Union minister Kiren Rijiju's cousin to the Kameng hydroelectric project. The mighty Brahmaputra is a collective of Subansiri, Siang, Lohit and Diban — all of which originate in Tibet. As of now, these rivers and streams stretch out over almost 514 km on the Indian side. As per the Central Water Commission (CWC), the 44 planned dams on this stretch of the Brahmaputra basin will change the natural flow of the water in the entire region. About 353 km will turn into reservoirs, 161 km will be converted into tunnels.

This will wreak havoc on the flora and fauna of the region. Renowned naturalist D Anwaruddin Choudhury has examined the Environmental Impact Assessment (EIA) reports of at least five large hydroelectric projects — Kameng, Lower Subansiri, Middle Siang, Tipaimukh, and Dibang. In the research paper Damming the NorthEast by Neeraj Vagholikar and Partha J Das, Dr Choudhury points out that poor focus on how they will affect the region’s unique wildlife and their habitat. For instance, majority of the world's one-horned rhinos live in Kaziranga National Park, just downstream of these dams. 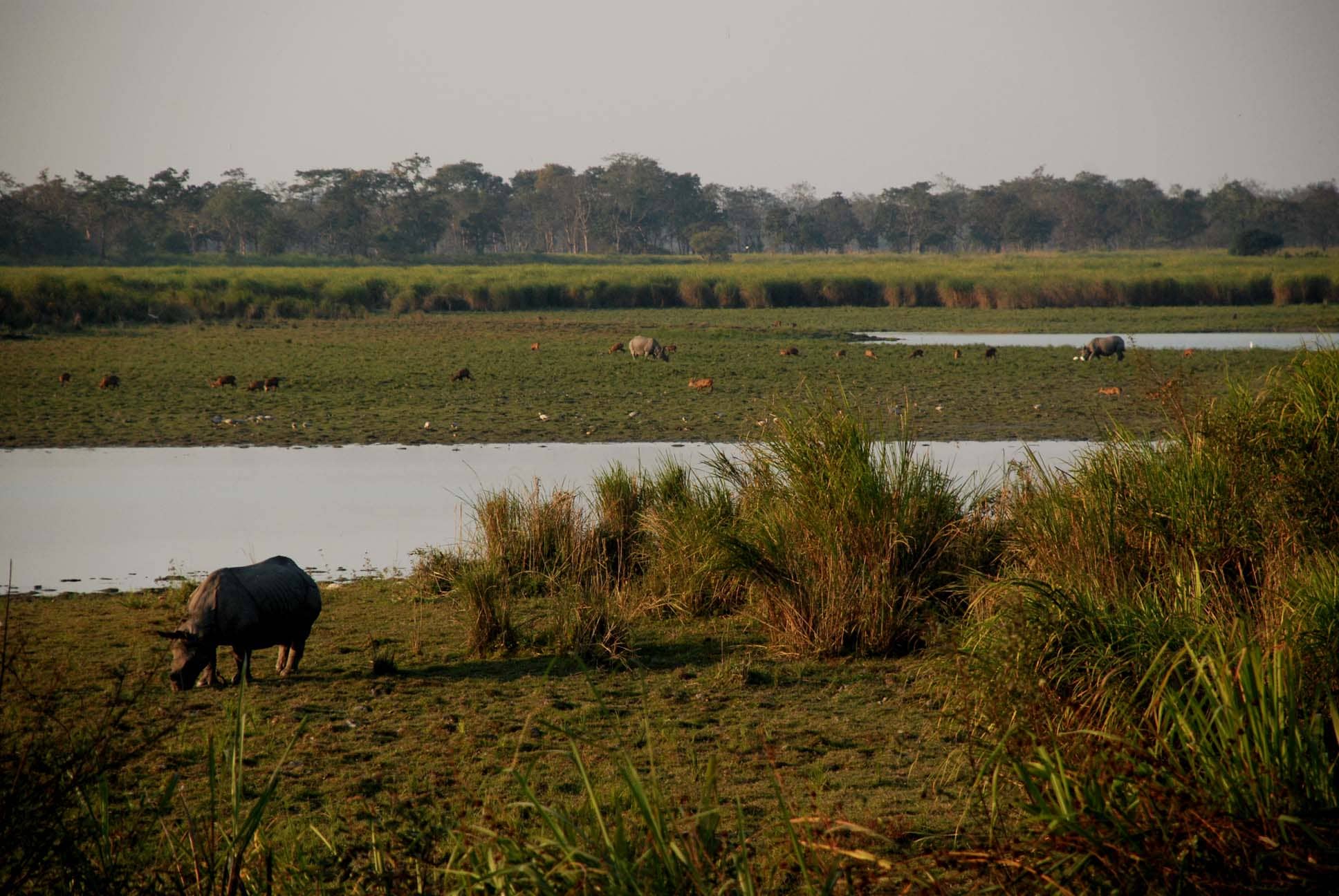 Dr Choudhury finds that these EIA reports contain several instances of "incorrect data, unverified and superfluous statements". He goes on to say that the reports also betray the "casual approach" of power companies and EIA consultants. He says, “It is shocking that mega hydel projects in the northeast are being granted clearances based on such reports. How can we decide the fate of some of the country’s most important wildlife habitats based on sub-standard impact assessment studies?”

Oyar Gao, an activist from Siang Valley claims much of the area, including farm land, will be under water if these big dams come up. This region has 11 different types of forests and over a thousand different species of flora and fauna. Most of the wildlife would be forced to migrate, he says, leading to greater man-animal conflict. The fish ecosystem would be wiped out.

Added to that, the entire Northeast belt is categorised ‘Zone 5’ or most earthquake-prone zone. 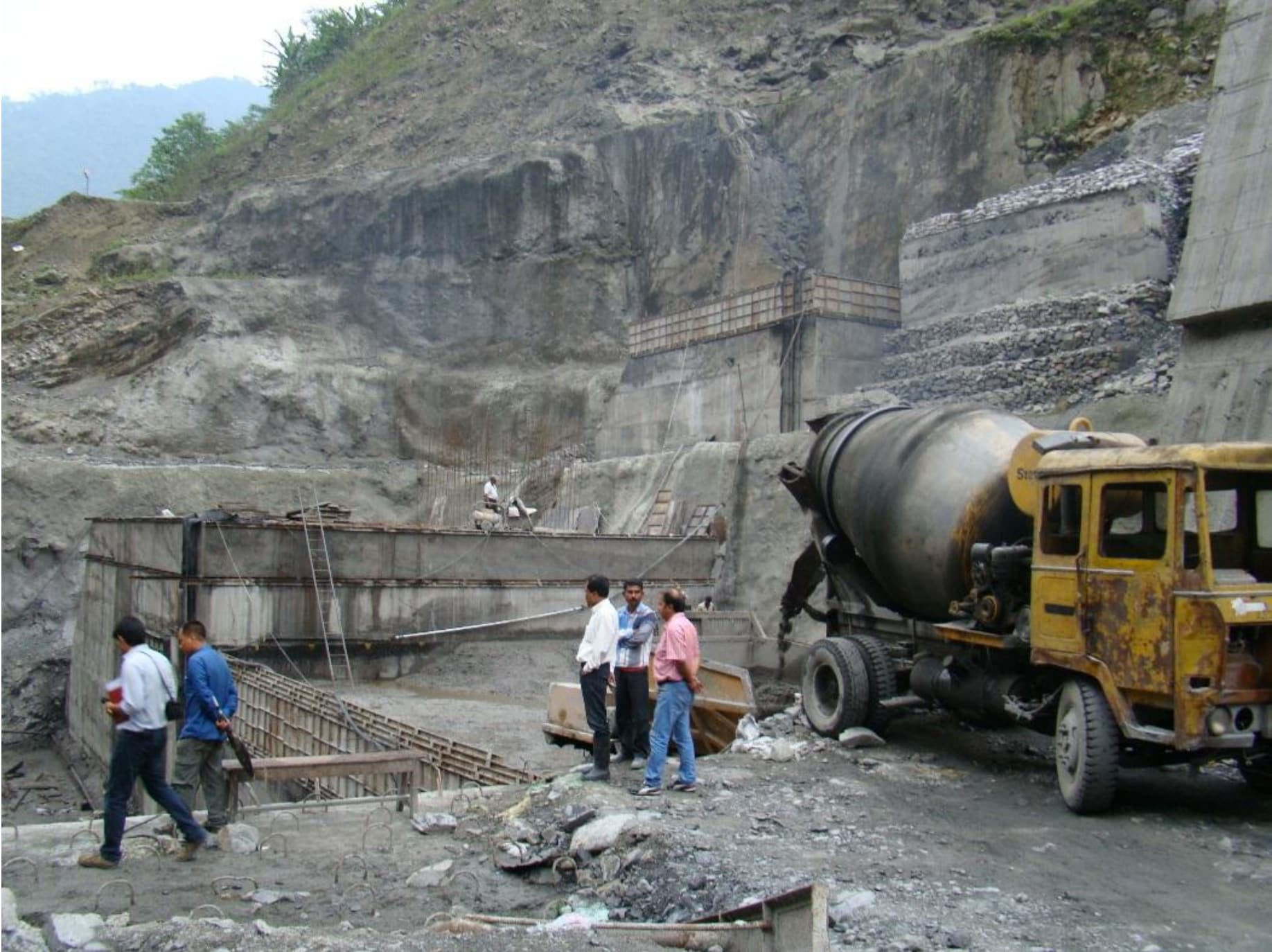 Gao and a group of residents have moved the Itanagar bench of the Guwahati High Court, against the ‘big dams’ in Siang Valley. The work on these projects have been stopped pending a decision by the court. "The indigenous people were never consulted, no proper public hearing took place. These MoUs have clauses which say the private operators will not be responsible for any kind of eventuality resulting from any natural calamity. There is no mention of any compensation or rehabilitation. So, basically, we the residents of the area have been left high and dry," Gao adds.

Gao also throws light as to why most of the 158 projects in Arunachal Pradesh remain non-starters. The petitioners allege that these MoUs are used by private players to seek loans from various national and international financial institutions. The monies are then diverted into other more lucrative projects. A senior official of the Arunachal government told News18 on condition of anonymity about a real estate company that signed an MoU with the state for a ‘big dam’. After over Rs 500 crore was paid upfront, the company went ahead and secured a loan on the same project from a consortium of financial institutions. But instead of investing in the hydroelectric project, he alleges, that money was routed to finish a pending project in the National Capital Region.

In 2008, the then Union minister Jairam Ramesh, expressed concerns about the ‘MoU Virus’ and the impunity with which these are signed in frontier states like Sikkim and Arunachal. The CAG too red-flagged the way a number of hydroelectric projects were commissioned in Sikkim. 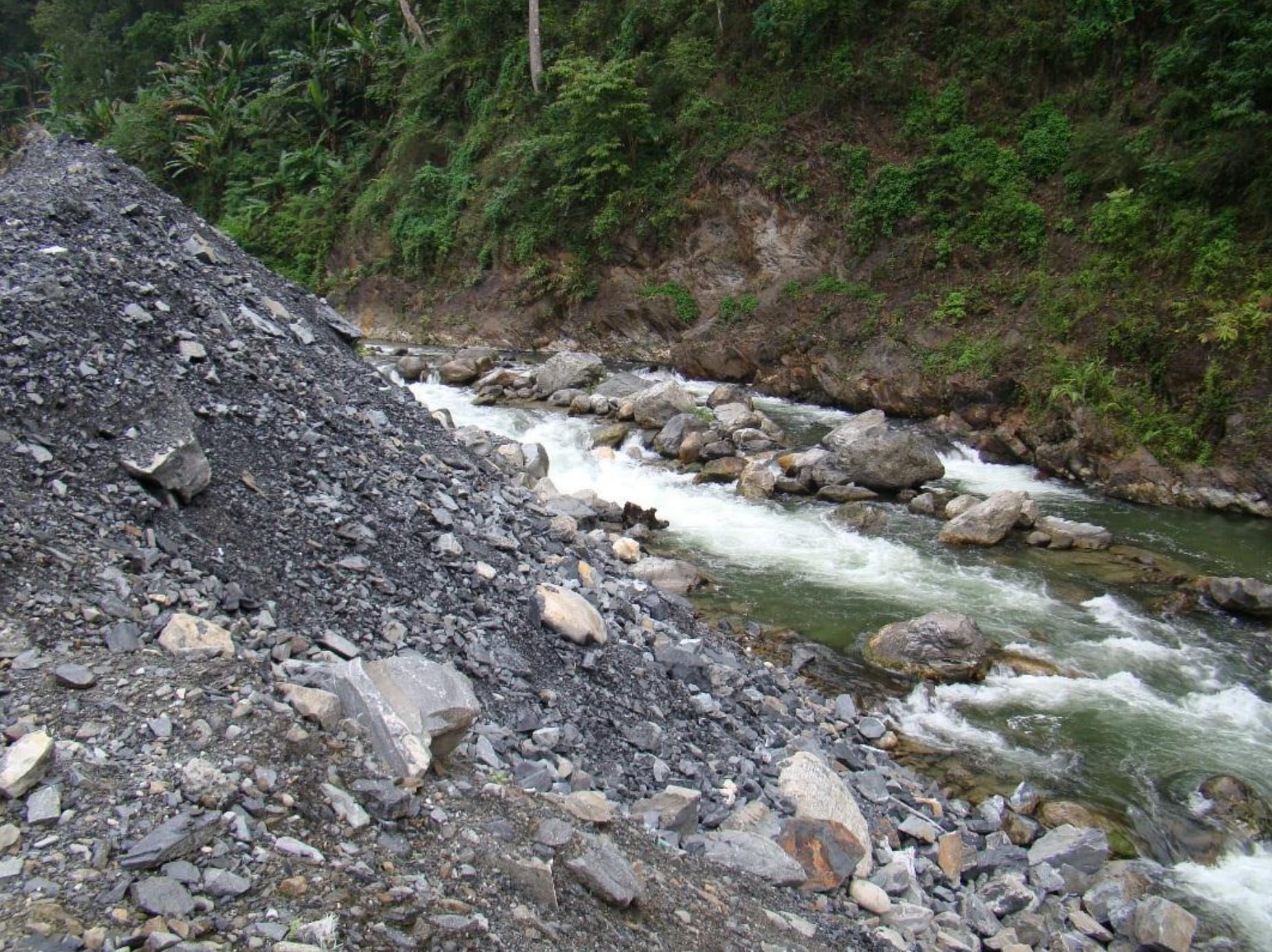 In 2015, environmental activist Parineeta Dandekar from anti-dam advocacy group South Asia Network of Dams, Rivers and People (SANDRP) shot off a letter to the Ministry of Environment and Forests alleging gross violations in the Kameng hydroelectric power project. It points out how the scope of the project changed multiple times, but a fresh appraisal which is a must in any kind of change, was never done.

The letter dated March 11, 2015 says: “STIPULATION VIII: In case of change in the scope of the project, project would require a fresh appraisal. STATUS OF COMPLIANCE: Not complied with. It was informed that height of Bichom and Tenga Dams has been reduced from 96.5 M and 75 M to 69 M and 24.5 M respectively. The axis of both the dams has also been shifted about 1 (one) km upstream for both the dams and three muck disposal areas located at Kimi (3 ha), Tenga (1 ha) and Bichom (5 ha) has been identified subsequently as the same was not the part of the original DPR but no fresh appraisal from the Ministry is obtained as stipulated. As per the Stipulation in the EC Letter of 2001, 600 MW Kameng HEP should undergo a fresh appraisal.”

Rijiju, who is also the local MP, has been shouting out his innocence in the Kameng project controversy. But clearly for many in the frontier state the muck will be cleared only when the Centre orders a probe into the maze of hydel projects in the Northeast. And let the mighty Brahmaputra flow clean.