Two Indian companies, Bharat Biotech Limited and Zydus Cadila, have finished Phase-I clinical trials of their indigenous vaccine candidates that have been developed in collaboration with the Indian government.

“Bharat Biotech has completed its phase-I study in 11 sites and has started its Phase-II study. Zydus has completed the Phase-I and they have embarked on Phase-II study. The third vaccine that got is approval just yesterday is the recombinant Oxford vaccine being manufactured by Serum Institute of India and it got approval just yesterday for Phase-II and III clinical trials which are starting within a week at 17 sites gradually,” he said. 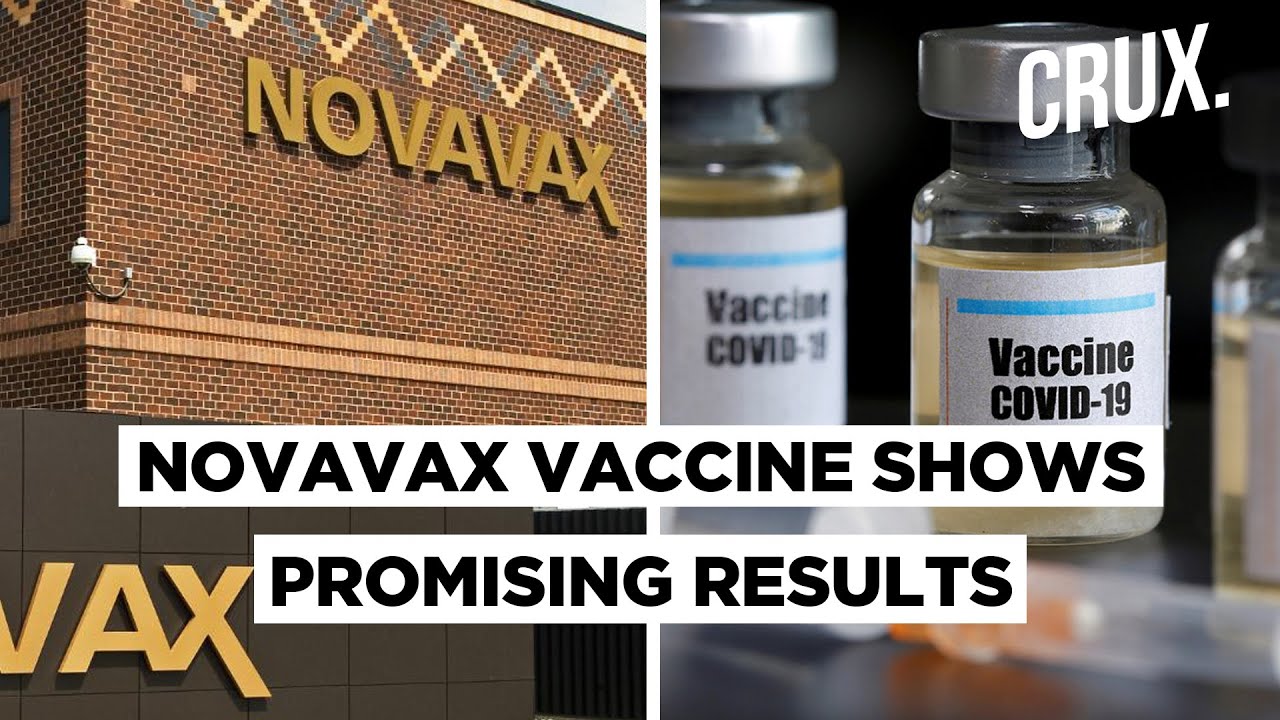 When asked about Bhargava's comments, a media spokesperson of Bharat Biotech declined to comment.

As per information on the Clinical Trials Registry – India website, Bharat Biotech was going to administer their inactivated virus vaccine on Day 0 and Day 14 of the Phase-I of the trial. The occurrence of adverse effects in response to the vaccination within two hours, within seven days and throughout the study duration were listed as the primary objectives of the Phase-I of the clinical trial.

Bharat Biotech has developed an inactivated virus vaccine. This involves a heat killed or dead virus that is used to generate an immune response. The company has used this platform in the past to manufacture Rabies, Japanese Encephalitis and Rotavirus vaccines.

The Zydus vaccine has been funded by the Department of Biotechnology and the company had conducted pre-clinical studies on animals prior to Phase-I studies, which found an immune response in mice, rats, pigs and rabbits.

“Phase-I and Phase-II are Safety studies and early efficacy studies. They look at how efficacious is the vaccine and at an early stage,” Bhargava said.

He added that four things will be important when vaccines are found safe and effective. “Prioritization and fair distribution, logistics of vaccine rollout in the cold chains, stockpiling and training of people who are giving these vaccines. India has been rolling out other vaccine for many years and has the knowhow and caliber,” he said.