The train took the diverted route of Sambalpur City-Jharsugud-Rourkela-Tatanagar instead of the normal route via Bhadrak-Balasore-Hijli Kharagpur-Tata, a railway official said.

The AC Special Express train which left for New Delhi from Bhubaneswar on Wednesday will run on a diverted route skipping the Bhadrak-Kharagpur line, while goods traffic was affected in Odisha because of the cyclone 'Amphan', officials said. 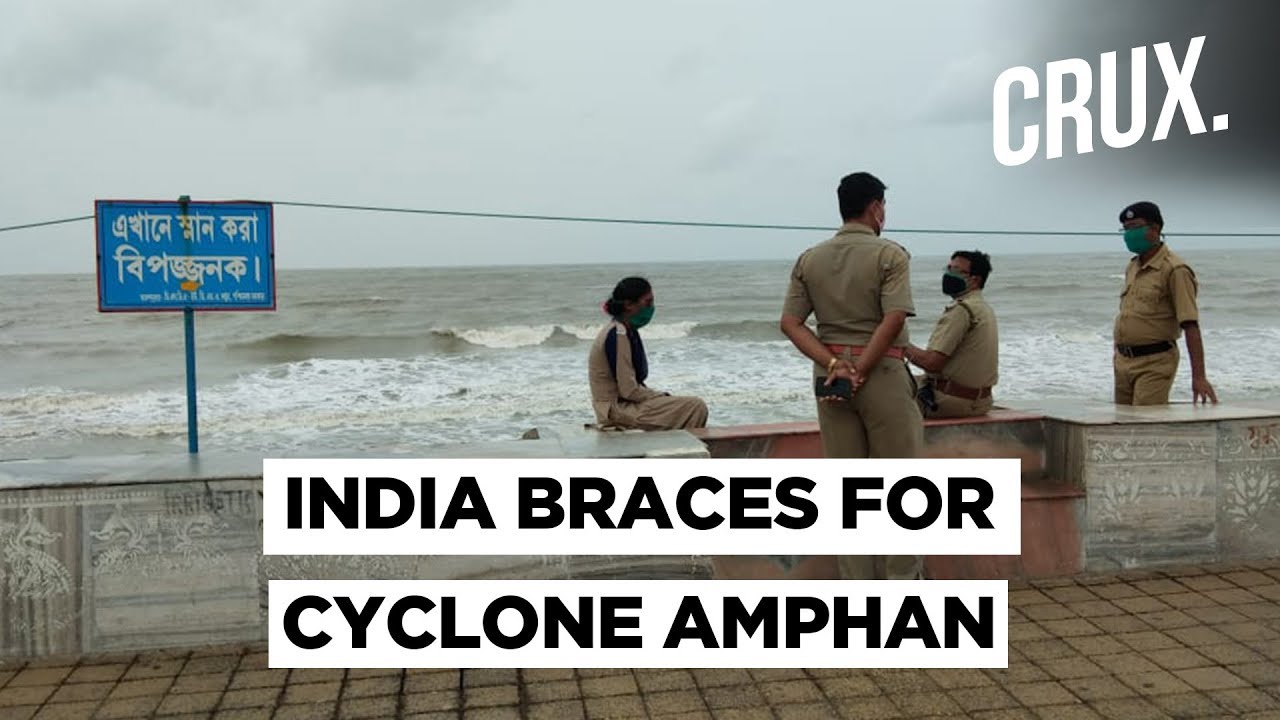 However, because of cyclonic weather and restrictions on running of extra trains towards vulnerable areas, a few


goods trains towards Balasore/Kharagpur direction and beyond are waiting in the pipeline. Four goods trains for Dhamra port are also waiting at various stations, an ECoR statement said.

Goods traffic on Talcher/Angul/Sambalpur line normal till now. Same for goods traffic between Cuttack and Palasa.

Over Head Electric line between Cuttack-Paradip has been disconnected from 4.40 am of Wednesday and goods traffic also suspended. Paradip Port train operations were also suspended.

Fourteen trains to Paradip are lined up at various stations, it said.

Due to heavy winds, a few galvalume roof sheets have flown off at few stations between Cuttack and Paradip. Wagon


maintenance shed roof has been damaged at Paradip due to high speed winds, it added.