As some parts of Kerala too reported the influenza outbreak, authorities have ordered culling of ducks, hens and other domestic birds within one km radius of the affected areas in Kottayam and Alappuzha districts.

Himachal Pradesh on Monday became the fourth state to report cases of bird flu after Rajasthan, Kerala and Madhya Pradesh, with officials confirming that migratory birds found dead at Pong Dam Lake in Kangra district have tested positive for the dreaded avian influenza. In Rajasthan, deaths of more than 170 new birds were reported from some districts on Monday, taking the total fatalities in recent days to over 425. “Bird flu has been confirmed only in Jhalawar (district). Report of other deaths is yet to come,” according to the state animal husbandry department.

As some parts of Kerala too reported the influenza outbreak, authorities have ordered culling of ducks, hens and other domestic birds within one km radius of the affected areas in Kottayam and Alappuzha districts. Officials said some 40,000 birds will have to be culled to check the spread of the H5N8 virus. A farm in Kerala’s Kottayam has recently seen deaths of around 1,500 ducks due to bird flu recently.

Bird flu is a highly infectious and severe respiratory disease in birds caused by the H5N1 influenza virus, which can occasionally infect humans as well. In Himachal Pradesh, around 1,800 migratory birds, most of them bar-headed geese, have been found dead in the Pong Dam Lake sanctuary.

Principal Chief Conservator of Forests (Wildlife) Archana Sharma said the laboratory at the Indian Veterinary Research Institute in Bareilly detected avian influenza in the samples of dead birds, while citing the information conveyed by the Centre. At the same time, she said that her department was awaiting confirmation by the National Institute of High Security Animal Diseases (NIHSAD), Bhopal, as it was the nodal body for testing this disease. 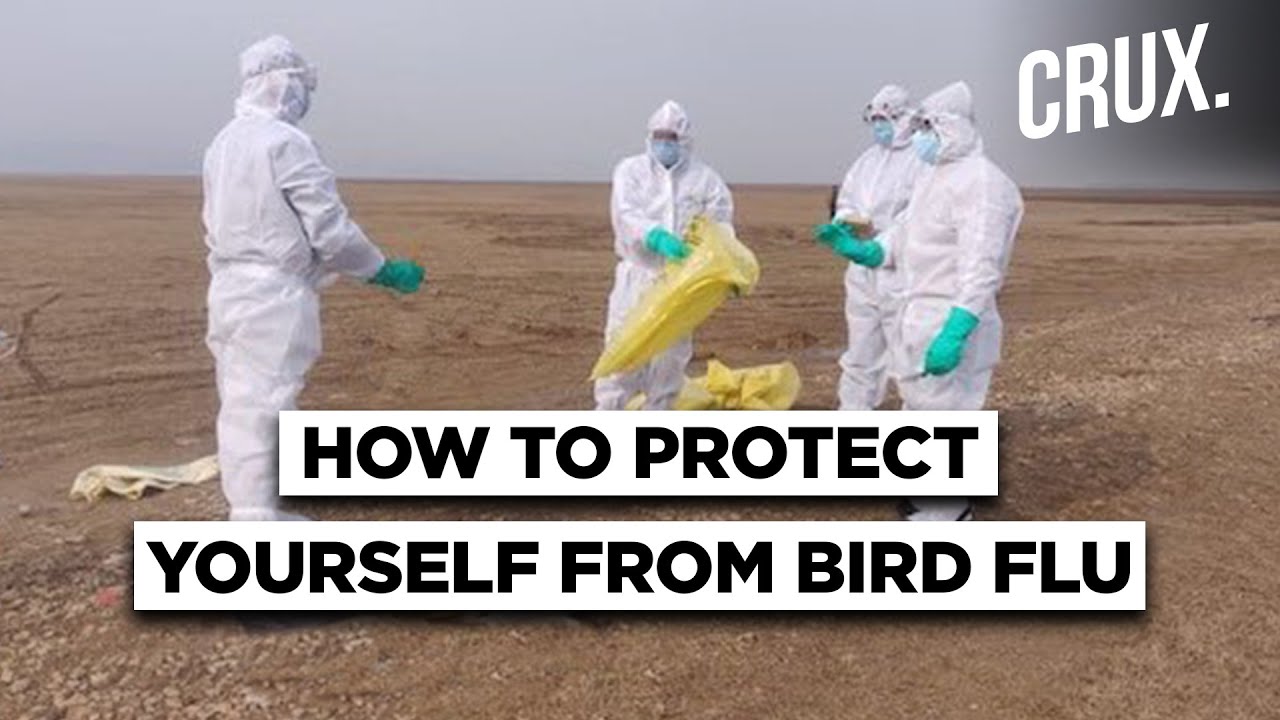 Northern Regional Disease Diagnostic Laboratory in Jalandhar has also suspected avian influenza in the bird samples, she added. Kangra District Magistrate Rakesh Prajapati has prohibited slaughtering, sale, purchase and export of any poultry, birds, fish of any breed and their related products, including eggs, meat, chicken, etc, in Fatehpur, Dehra, Jawali and Indora subdivisions of the district. Exercising his powers under Sections 34 of the Disaster Management Act, 2005, the official said that shops selling these products would also remain closed in these four subdivisions. Prajapati also banned the movement of locals and tourists within a kilometre radius of Pong Dam.

In Himachal’s Pong Dam Lake wildlife sanctuary, wildlife staff first reported the sudden death of four bar-headed geese and one common teal in the Fatehpur area last Monday. The next day, over four hundred migratory waterfowl were found dead in Majhar, Bathari, Sihal, Jagnoli, Chatta, Dhameta and Kuthera areas in the wildlife ranges of Dhameta and Nagrota. Subsequently, hundreds of more birds were found dead each day, totalling 1,773 till Sunday, she said.

She said that more than 90 per cent of the dead birds were bar-headed geese, the most common migratory species at the lake who arrive here from Central Asia, Russia, Mongolia and other regions in winters after crossing the Himalayan ranges. There are eight-nine other bird species whose members have been found dead. Last year, more than one lakh migratory birds had camped at the lake by late January and this year, over 50,000 have arrived so far.

The dead birds are being disposed off as per bird-flu protocol, officials said, adding that no such deaths have been reported so far from other water bodies in the state. Wildlife, veterinary and animal husbandry staff across the state have been put on alert and asked to immediately report the death of any bird or animal. The Gopalpur zoo in Kangra which is situated near the Pong Lake has been put on high alert.

In Rajasthan, 80 bird deaths were reported in Bikaner on Sunday, 42 in Sawai Madhopur, 12 in Kota, 12 in Baran, eight each in Pali and Jaipur, six in Dausa, five in Jodhpur and two in Jhalawar, according to the state animal husbandry department. The deaths have been reported in 15 districts of the state. Kerala, which saw the last major case of bird flu in 2016, has sounded high alert in the affected districts considering the potential of the virus to infect humans, even though officials said that the situation was under control.