BJP leader and Union minister Mukhtar Abbas Naqvi also claimed that when Congress leader Rahul Gandhi was contesting the 2019 general elections from Wayanad in Kerala, people across the country were shocked to see more flags of Jamaat-e-Islami than of his party in the political rallies there.

New Delhi: The BJP on Sunday accused the Congress of forming a “radical syndicate” with the Jamaat-e-Islami and the Popular Front of India, and supporting “extremism” in the country. It asked if Tejashwi Yadav and his party, the RJD, are also part of the alleged arrangement.

Senior BJP leader and Union minister Mukhtar Abbas Naqvi said the opposition party has entered into an understanding with the Welfare Party, a political outfit of the Jamaat-e-Islami, and with the Popular Front of India (PFI).

Political group Jamaat-e-Islami has been banned by the Centre under the Unlawful Activities (Prevention) Act, while the PFI is an alleged radical group facing allegations of providing funds for protests against the Citizenship Amendment Act (CAA). 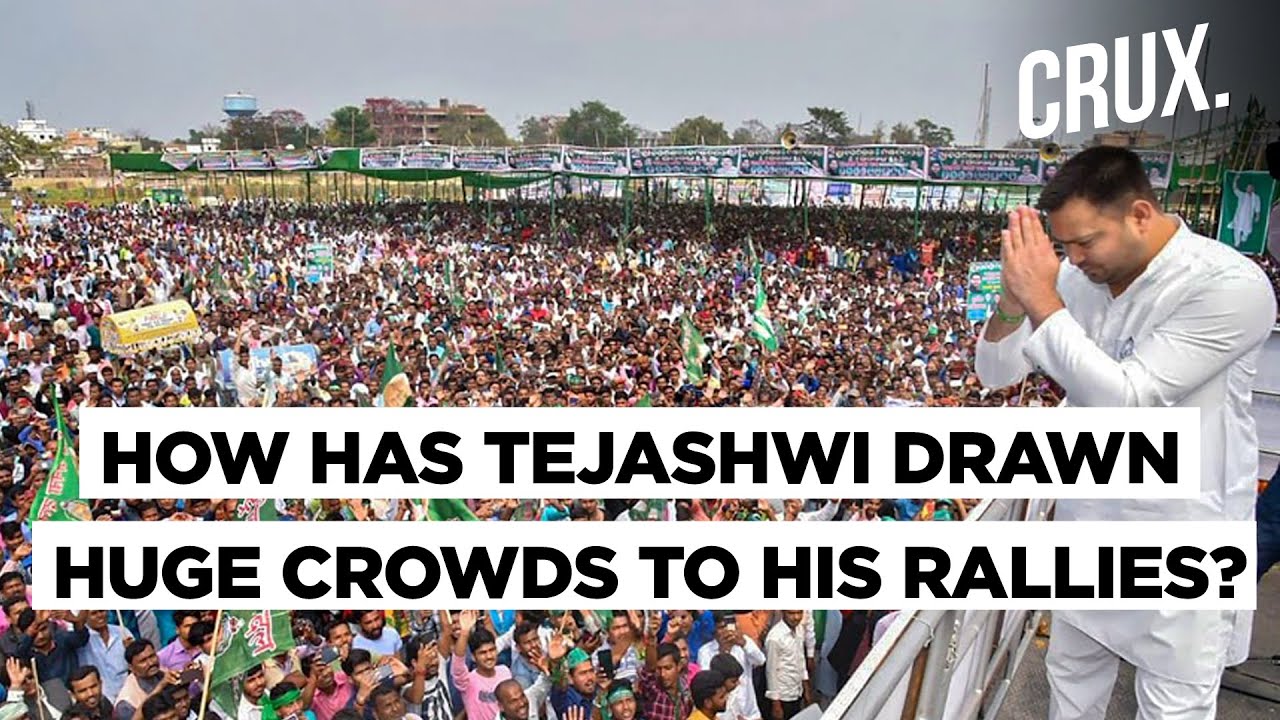 “The grand old party has formed a brand-new alliance with radical organisations — Jamaat-e-Islami and PFI. For the greed of power, the Congress has formed this ‘radical syndicate' to support radicalism in the country,” Naqvi claimed while addressing a press conference at the BJP headquarters.

“We want to ask Tejashwi Yadav whether along with Congress, his party (RJD) has also made an understanding with Jamaat-e-Islami and other radical elements in Bihar. These are questions of national security, not politics,” Naqvi said.

He said Shiv Sena, which has formed a government in Maharashtra in alliance with the Congress, would also have to answer similar questions.

Naqvi also claimed that when Congress leader Rahul Gandhi was contesting the 2019 general elections from Wayanad in Kerala, people across the country were shocked to see more flags of Jamaat-e-Islami than of his party in the political rallies there.

The minister also alleged that Gandhi never misses a chance to meet the families of PFI members and those who were arrested by police for involvement in anti-national activities.

This was an apparent reference to the recent meeting of Gandhi, a Kerala MP, with the wife of a journalist from the state who was arrested while on his way to Hathras in UP, to meet the family of the Dalit woman who died last month after being allegedly raped by four upper caste men. The journalist, Siddique Kappan, is alleged to have links with the PFI.

The BJP in alliance with the JD(U) and other parties is facing a challenge from an alliance of the RJD, Congress and left parties in the upcoming Bihar assembly elections.