Photo of the incident at Neyveli Plant in Tamil Nadu. (News18)

Authorities said all those injured in the Neyveli boiler blast had been moved to the hospital and investigation was underway as the plant was not functional.

At least six people were killed and several injured in a boiler blast at the Neyveli lignite plant in Tamil Nadu’s Cuddalore district on Wednesday.

Authorities said all those injured had been moved to the hospital and investigation was underway as the plant was not functional.

This is the second blast at the power plant in three months, with eight people being injured in the last accident.

Tamil Nadu Chief Minister K Palaniswami expressed grief over the deaths and announced a compensation of Rs 3 lakh each to the bereaved families. He also announced Rs 1 lakh each for the severely injured workers and Rs 50,000 each to the other injured. 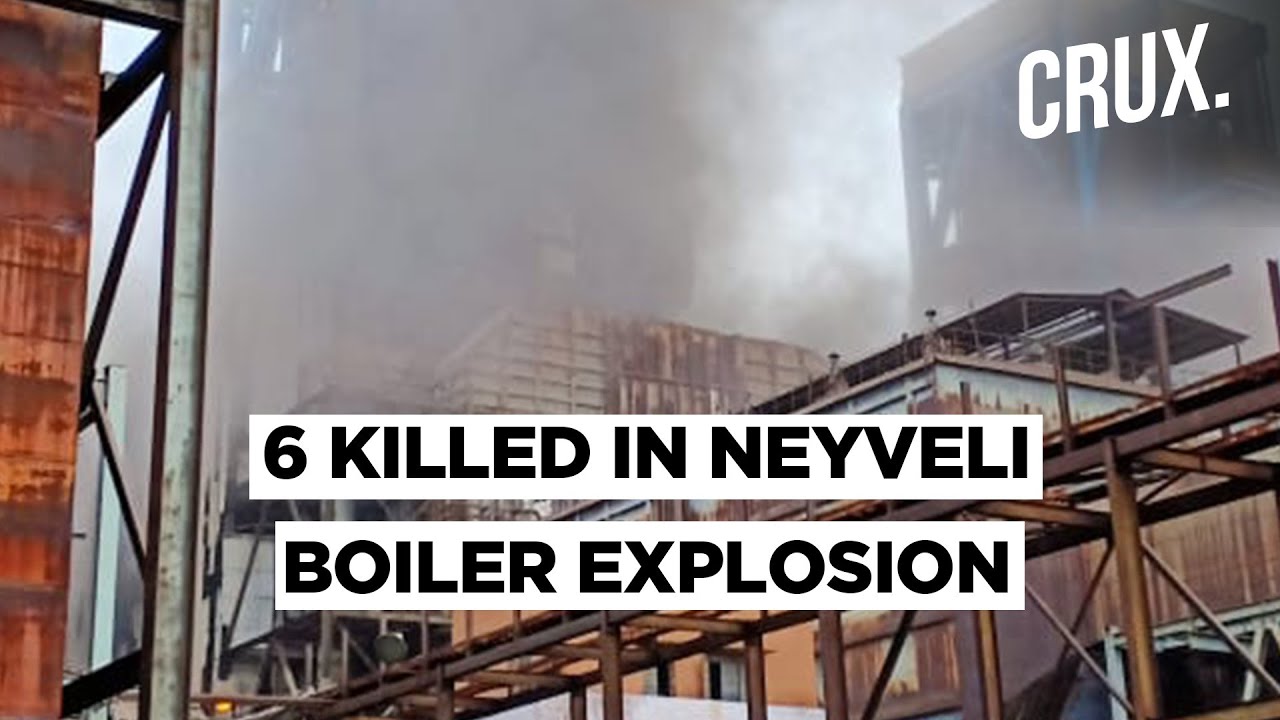 Union Home Minister Amit Shah assured all possible help to the state government. Expressing anguish over the loss of lives, he said CISF personnel were on the spot to assist with the relief work.

Anguished to learn about the loss of lives due to a blast at Neyveli power plant boiler in Tamil Nadu.

Have spoken to @CMOTamilNadu and assured all possible help.@CISFHQrs is already on the spot to assist the relief work.

Praying for the earliest recovery of those injured.

The incident comes close on the heels of a chemical disaster in Visakhapatnam late on Monday night in which at least two people were killed and four took ill after benzimidazole gas leaked at Sainor Life Sciences in Parawada Pharma City.

This was the second incident in the district in two months. A major gas leak occurred in LG Polymers chemical plant on May 7 causing the death of at least 12 people and numerous cattle. One similar gas leak (in a paper mill in Raigarh, Chhattisgarh) and one boiler blast (Neyveli, Tamil Nadu) followed. While these events were being investigated, on May 22, Pune saw a major fire break out in a chemical factory.

The incidents come amid the Centre's efforts to ease the restrictions induced by the coronavirus lockdown even though India has seen a consistent spike in cases.