The "oversight mechanism" was set up in 2016 to review all bilateral economic and developmental projects in Nepal. The meeting will review all such projects across Nepal, Ministry of External Affairs Spokesperson Anurag Srivastava previously said.

Senior diplomats of India and Nepal on Monday held a virtual meeting to review the progress made on various India-aided developmental projects being implemented in the Himalayan nation.

The meeting came days after Nepal Prime Minister K P Sharma Oli telephoned his Indian counterpart Narendra Modi to greet him on India's 74th Independence Day, in the first high-level contact after bilateral ties came under severe strain following issuance of a new political map by Nepal in May. 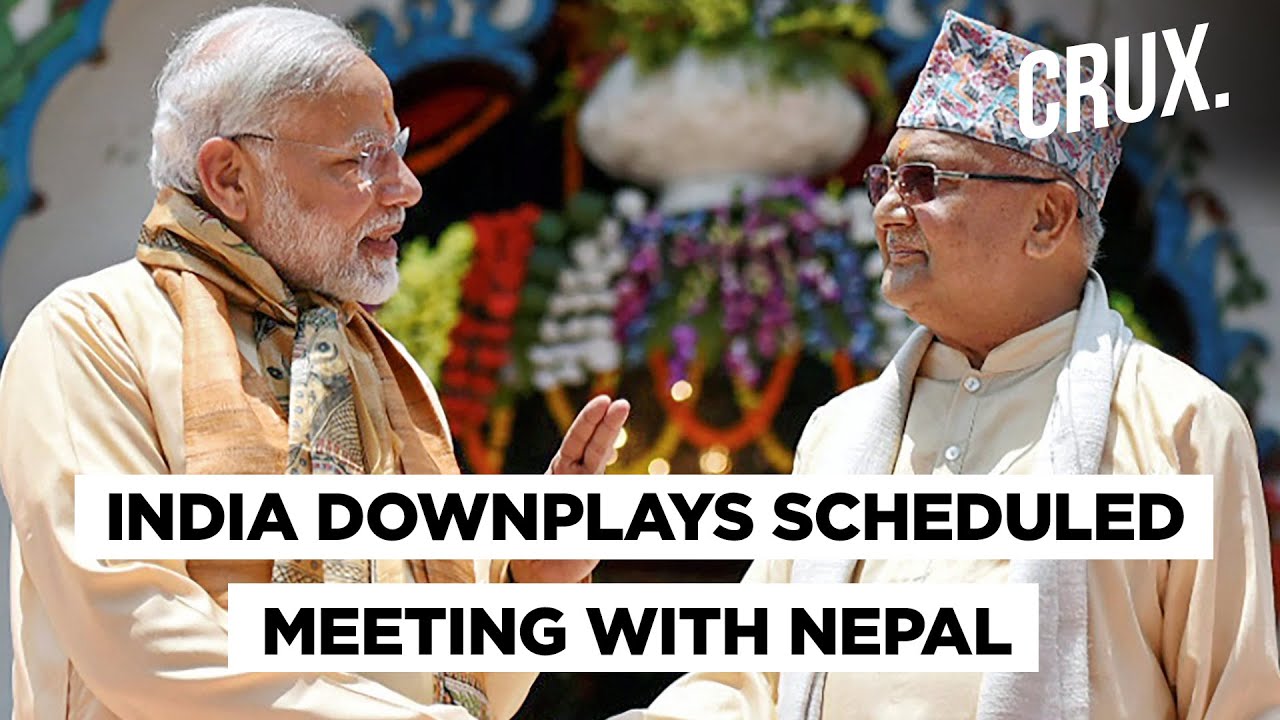 The meeting, being held virtually due to the coronavirus

outbreak, will assess the progress made on various India aided development projects being implemented in Nepal, the sources said.

No further details of the meeting were available.

The ties between India and Nepal came under strain after Defence Minister Rajnath Singh inaugurated an 80-km-long strategically crucial road connecting the Lipulekh pass with Dharchula in Uttarakhand on May 8.

Nepal protested the inauguration of the road claiming that it passed through its territory. Days later, Nepal came out with the new map showing Lipulekh, Kalapani and Limpiyadhura as its territories.

In June, Nepal's Parliament approved the new political map of the country featuring areas which India maintains belong to it.

In its reaction, after Nepal's lower house of parliament approved the bill, India termed as untenable the "artificial enlargement" of territorial claims by the neighbouring country.

India said Nepal's action violates an understanding reached between the two countries to resolve the boundary issues through talks.

Prime Minister Oli has been asserting that Lipulekh, Kalapani and Limpiyadhura belong to Nepal and vowed to "reclaim" them from India.