Family members said the minors were questioned at the police station for almost four hours.

Rounak Kumar Gunjan
Bulandshahr (UP): Seven Muslims from Nayabans village in Bulandshahr were named in an FIR and charged by the UP police with cow slaughter, the alleged incident which sparked the violence that led to the murder of a police inspector and a local youth.

Of the seven, two happen to be minors, aged 11 and 12, and the rest were not present in the village on the day the incident, according to several villagers and local police officers.

The complaint was filed on the basis of a statement by Yogesh Raj, Bajrang Dal’s district head who has been named as the main accused in a separate FIR over the murder of police inspector Subodh Kumar Singh during Monday’s mob violence.

Parents and close relatives of the minors said police had come to their house in search of those who had been named as accused. After initial interrogation, they took the children with them along with one of the relatives.

“I was taken to the police station where they kept me for almost four hours and then made me write their names and took my phone number,” said the relative.

For the two minors, it was nothing less than a traumatic experience. "We hardly spoke there. I was not feeling well. I had never been inside a police station before. After my uncle said that we were younger than 18, he was asked to get our Aadhaar cards to confirm the age," said one of the minors.

Senior superintendent of police in Bulandshahr, Krishna B Singh, refused to respond to News18’s queries and said, “We are verifying the facts.”

Back in the village, on Monday evening, almost 70 policemen had come to the village of Nayabans to identify the seven accused for cow slaughter. The team of cops occupied a central position in the cluster of Muslim houses and called out the names, one at a time.

It turned out that Sudaif, the first name on the list was not a resident of the village ever. There were two men by the name of Ilyas, the second name on the list. However, both of them had left the village with their families around 15 years ago, in search of jobs and were settled in the national capital region. Sharafat, the third name in the FIR, has also been living in Haryana’s Faridabad with his family for many years.

Sarfuddin and Parvez, named in the FIR, were residents of the same village. However, they were in Bulandshahr since Saturday, 45 km from Nayabans. The duo were attending Ijetma where 10 lakh Muslim devotees had gathered to pray on Monday, an essential part of the Tablighi Jamaat and were yet to return. The families of both individuals provided photographs and videos of the men attending the ceremony as proof.

The two minors were the only ones whose names matched the ones called out by the police. The entire incident was confirmed by several villagers and two policemen who were part of the team in the village.

Meanwhile, the statement given by the sole complainant in this case, Yogesh Raj, was not corroborated on the ground.

Yogesh had stated that around 9 am on Monday, he and three of his friends had gone for a walk from their village. In a forested area near Mahaw, a neighbouring village, they spotted seven people slaughtering cows, they said. Before they could raise an alarm, those people fled. He had said they were all residents of his village.

However, his sister Suman Mahur, while talking to News18, said someone from Mahaw had called him up and that is when he left the house. “He also went to the police station but left for his college exam right after that,” she said. “He returned home at around 2:30 pm and left in another half an hour. We have not seen him since.” 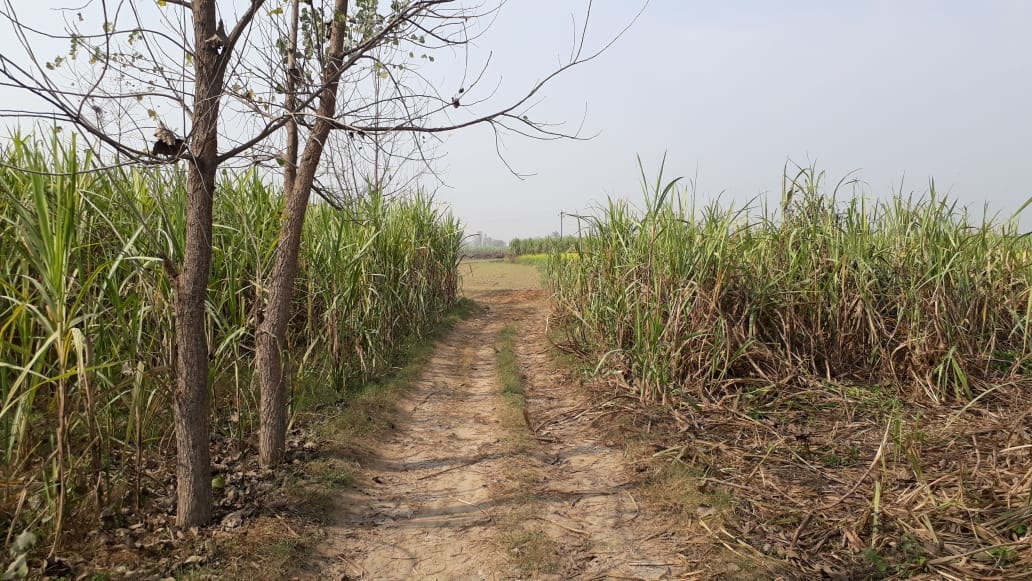