The man had been posting videos on Facebook that apparently showed him preparing to end his life and this raised a red flag on the social media giant's network.

A timely alert by an Ireland-based Facebook staffer to Delhi police saved the life of a 27-year-old man, who was under financial stress because of the coronavirus lockdown and showing "suicidal activity" on the social media platform, officials said Sunday.

The man had been posting videos on Facebook that apparently showed him preparing to end his life and this raised a red flag on the social media giant's network. Facebook feared any attempt to contact the man directly could drive him to expedite his suicide plans, officials said.

So a company official contacted Delhi Deputy Commissioner of Police (Cyber) Anyesh Roy as the phone number used to create the Facebook account was registered in the national capital. 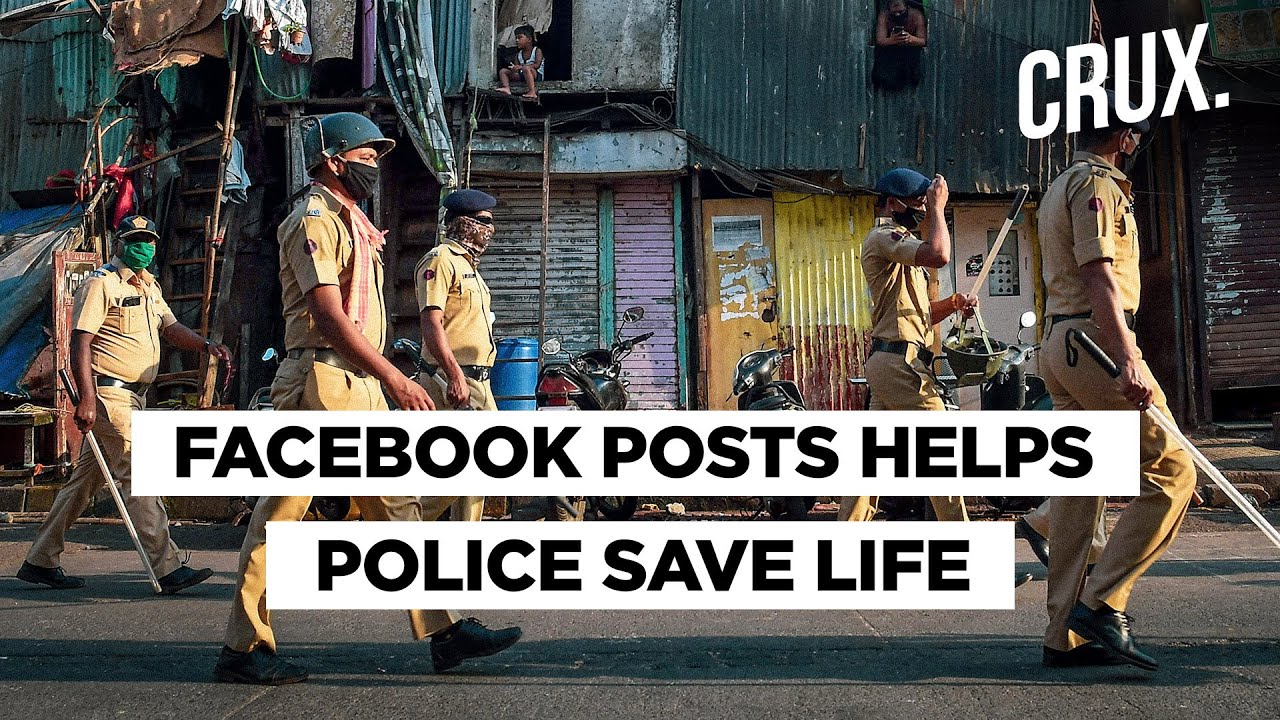 The Facebook staffer shared the details of the "suicidal activity" with Roy on his email just before 8 pm Saturday, and what began then was a race against time to save the man.

Police traced the phone number to a woman resident of east Delhi, the DCP said.

Roy reached out to Deputy Commissioner of Police (East) Jasmeet Singh and they immediately sent a police team to the address but found everything fine at the residence.

The case then took a turn when the woman told the police officials the Facebook account was used by her husband who had left for Mumbai two weeks ago after a fight with her.

She also said the man was working as a cook in a small hotel in Mumbai, police said.

The woman had her husband's phone number but did not know his address.

DCP Roy got in touch with his counterpart in Mumbai, DCP (Cyber) Rashmi Karandikar, but the man's phone number was found "unreachable".

Karandikar said she received a phone call from Roy around 11pm Saturday, more than three hours after the matter first came to light in Delhi.

"Our biggest challenge was to trace him and our priority was to reach him quickly because we were told he had put out at least four videos of himself preparing to end his life by hanging. Until 12.30 am, we were struck," Karandikar told PTI over phone from Mumbai.

The Mumbai police then asked the man's mother to videocall him on WhatsApp, so that they would be able to trace his location, but the call got disconnected after a single ring.

"The man then contacted his mother through another number and that's how we traced his location. For an hour, one of my officers kept him engaged on phone call and tried to convince him to not take any an extreme step," the senior Mumbai police officer said.

By 1.30 am, a police team reached his address and counselled him.

The man told Mumbai police that he was under severe financial distress for a few months because of lockdown and had fought with his wife. He said he was worried how would he be able to raise his recently born child and decided to end his life, the officer said.