Can Counter-coercion Work Against a Belligerent China?

The expanding asymmetry in comprehensive national power between India and China means that any indirect strategies that are being furthered by India would largely act as insignificant pinpricks on the dragon’s scales.

While there is a lot of chatter about various strategies that India could adopt in the wake of the recent PLA aggression and continued military build up in Eastern and Northern Ladakh, there appears to be a sense of acceptance creeping in that not much is going to change as the summer passes by and the snows come in.

The expanding asymmetry in comprehensive national power between India and China means that any indirect strategies that are being furthered by India would largely act as insignificant pinpricks on the dragon’s scales. Among these are economic leverages, diplomatic posturing, demonstration of military capability and political rhetoric.

That the Indian military will give a bloody nose to the PLA in any kind of frontal engagement should the latter attempt to push further, albeit with heavy attrition to its own forces, is a ‘no brainer of an argument.’ What is also certain is that having achieved its operational objectives (not strategic ones), the Chinese will sit back and play by Sun Tzu’s maxim of ‘winning without fighting.’ 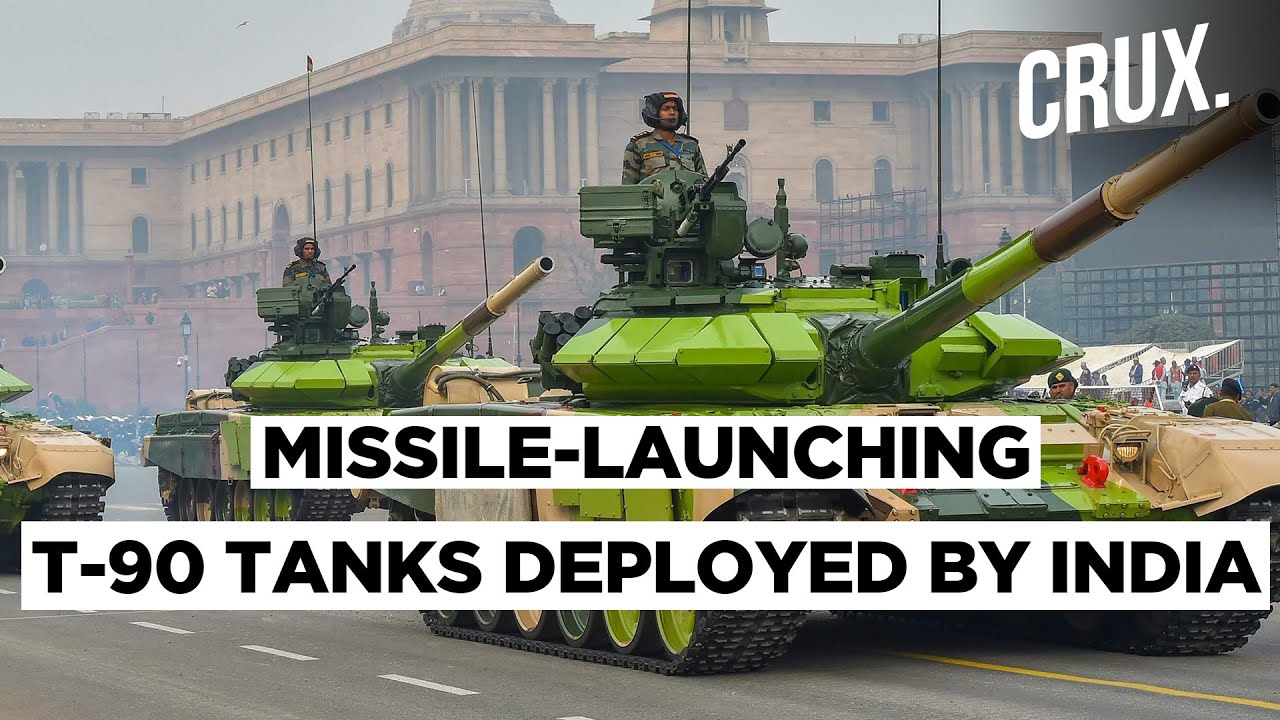 Should India not make any significant moves beyond reinforcing its defensive potential, the stage could be set for another set of offensive and probing PLA-manoeuvres next summer, or even in the winter as some suggest, that would help them creep closer to their strategic objectives along the LAC. The ball is now wholly and truly in India’s court. Whether India’s politico-military establishment is willing to change the narrative soon, or continue its preference for reactive and overly restrained response strategies, will be an acid test for the Modi government.

Should India not make any significant moves beyond reinforcing its defensive potential, the stage could be set for another set of offensive and probing PLA-manoeuvres next summer, or even in the winter as some suggest, that would help them creep closer to their strategic objectives along the LAC.

History offers several pointers that indicate that once the PLA gets actively involved as an instrument of geopolitical manoeuvring, it can only be countered through coercion and aggression that unsettles the PLA commanders and causes significant attrition. The Nathu La and Chola skirmishes in 1967 was one such example wherein Major General Sagat Singh was given a free hand to respond and came up with a simple strategy of causing attrition as a means of conveying intent.

Deng Xiaoping’s war against Vietnam (1979) ended in a stalemate and it was severe attrition to PLA forces that caused him to re-evaluate his strategic objective of subduing a recalcitrant Vietnam. China continues to be wary of Vietnam even today.

Soon after, PM Indira Gandhi authorised Operation Faulad in 1983 to explore the possibility of establishing a presence in ‘no man’s land’ immediately south of the McMahon Line in the Tawang Sector and examine whether there was potential to creep up to the McMahon line and restore the status quo that existed prior to 1962.

It was a modest attempt that was countered by the Chinese in the summer of 1986 when the PLA set up a permanent camp in Wangdung in the Sumdorong Chu Valley. By then Rajiv Gandhi was in power and when an assertive corps commander (Lt. Gen. Narahari) and his dynamic divisional commander (Maj. Gen. J.M. Singh) pushed forward and enveloped the PLA positions, they were advised not to ‘unnecessarily’ alarm the Chinese by the newly formed China Study Group, which advised them to pull back. General Sundarji, the army chief, had by then been thoroughly briefed by his generals on the ground and held fast through the winter with a further build up for possible offensive operations towards the nearest PLA base of Le in the summer of 1987.

That was coercion at its best and drew an entire PLA division into the area. What it also did was to indicate to the Chinese that the Indians would be no pushovers and that it was time for a few decades of uneasy peace along the LAC under the umbrella of complex protocols. Did those decades of peace lull the Indian establishment into believing that that would be the new normal? Did border management replace border protection as KRA for the Indian Army?

While there is a growing willingness by India to talk about moving from reactive to proactive deterrence, it has not yet steadily walked the talk.

In his book Why Leaders Choose War, Jonathan Renshon — an American political scientist — suggests that among Britain, France, the US, Israel and India, it is only India that does not subscribe to the idea of preventive war and proactive military responses as a solution to actual or perceived security threats. Renshon’s views draw attention to the larger question of whether India has been diffident or wise when it comes to ‘waging war’ or controlling the escalation ladder in ‘less-than-war-situations’ in contemporary times.

Among Renshon’s list of preventive war factors, seizing windows of opportunity to engage in coercion or preventive military action rings true in the current imbroglio. Thinking or debating whether India needs to shed its blinkers of age-old diffidence and issue a direct time-bound ultimatum to the PLA to vacate positions that have upset status quo can no longer be tantamount to blasphemy.

Going one step further, being prepared to control the escalation ladder and challenge the ‘changed status quo’ with either quid-pro-quo military options, or calibrated application of firepower at selective places without holding back on options like air power or coercive maritime signalling, are difficult issues that must be seriously considered.

Recalibrating its relationships with its adversaries can help India define the extent to which it is willing to be pushed by them. While there is a growing willingness by India to talk about moving from reactive to proactive deterrence, it has not yet steadily walked the talk. ‘Willing and capable’ is a phrase that is commonly used in contemporary strategic debates. ‘Willing’ implies intent, resolve and a risk-taking propensity, while ‘capable’ signifies the state’s capacity to employ all elements of statecraft from a focused national security perspective to deter a rational and irrational adversary.

Is India emerging as a ‘willing and capable’ state with respect to the current set of security challenges posed by China? Much of what will unfold in the months ahead will be played in the mind, the media and on the international stage. If it remains there, Sun Tzu would have scored a victory. If the action moves back to the ground as it did on the night of 15 June, India may have twisted Mao’s proposition to say that ‘peace can prevail, but only through the barrel of two matching guns.’

This article first appeared on ORF, views expressed are personal.