The video has been shared widely on social media platforms with several users highlighting the troubles that Covid-19 patients are having to undergo.

A heart-wrenching video message of a 34-year-old Covid patient — who later succumbed to the infection — has shaken the people of Hyderabad. The man, who was admitted to a government hospital in the city, recorded a video message for his father detailing the pain he was in.

The selfie video has been shared widely on social media platforms with several users highlighting the troubles that Covid-19 patients are having to undergo. As per reports, the video message was recorded one hour before the man's death.

The victim's father said that his son was refused admission by close to 10 private hospitals in the city and was finally admitted to the Hyderabad Government Chest hospital. 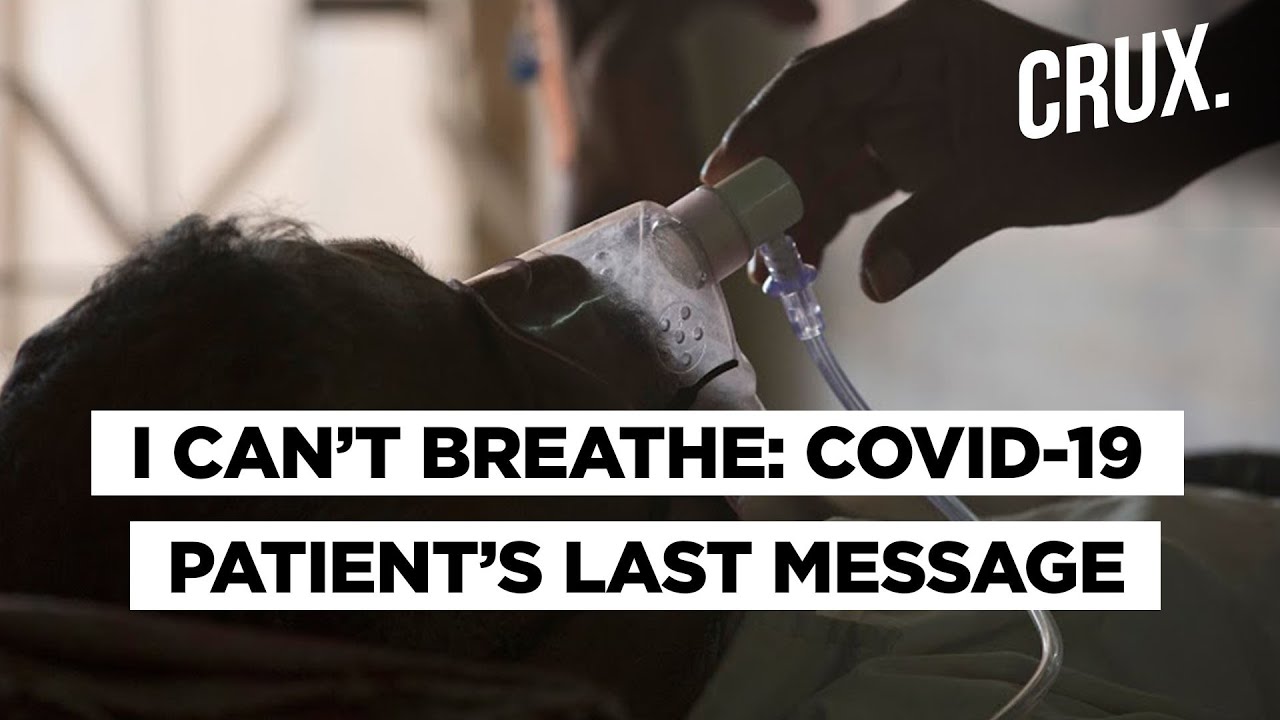 The father told NDTV that he saw the video only after returning from his son's last rites and added that his son asked for help, but nobody stepped in.

"...Why was my son denied oxygen? Did anyone else need it urgently and so they took it away from him? When I hear that video of my son, my heart breaks," the father was quoted as saying.

The hospital has, meanwhile, denied the allegations and an official said that the patient was suffering from myocarditis which led to his sudden collapse.

"The conditions to provide ventilator support are different. The patient should be in a completely unresponsive state. But in this case, the man had a heart ailment. We had given him oxygen support, but this heart issue led to his sudden collapse," the hospital's superintendent told News18.

As the kin reeled from this shock, they received another distressing news that six people, including the son's wife, brother, sister-in-law and brother-in-law had been in contact with him, and were thus exposed to the infection. The father said that though they had all been exposed to the virus, nobody was testing them.