The Central Bureau of Investigation (CBI) on Tuesday arrested a junior engineer of the Uttar Pradesh Irrigation Department for sexually abusing children for the last 10 years and selling videos of the acts on the dark net.

Officials said the accused, identified as Ram Bhawan, was arrested from Banda and has victimised over 50 children in the age group of 5-16 in Banda, Chitrakoot and other districts. 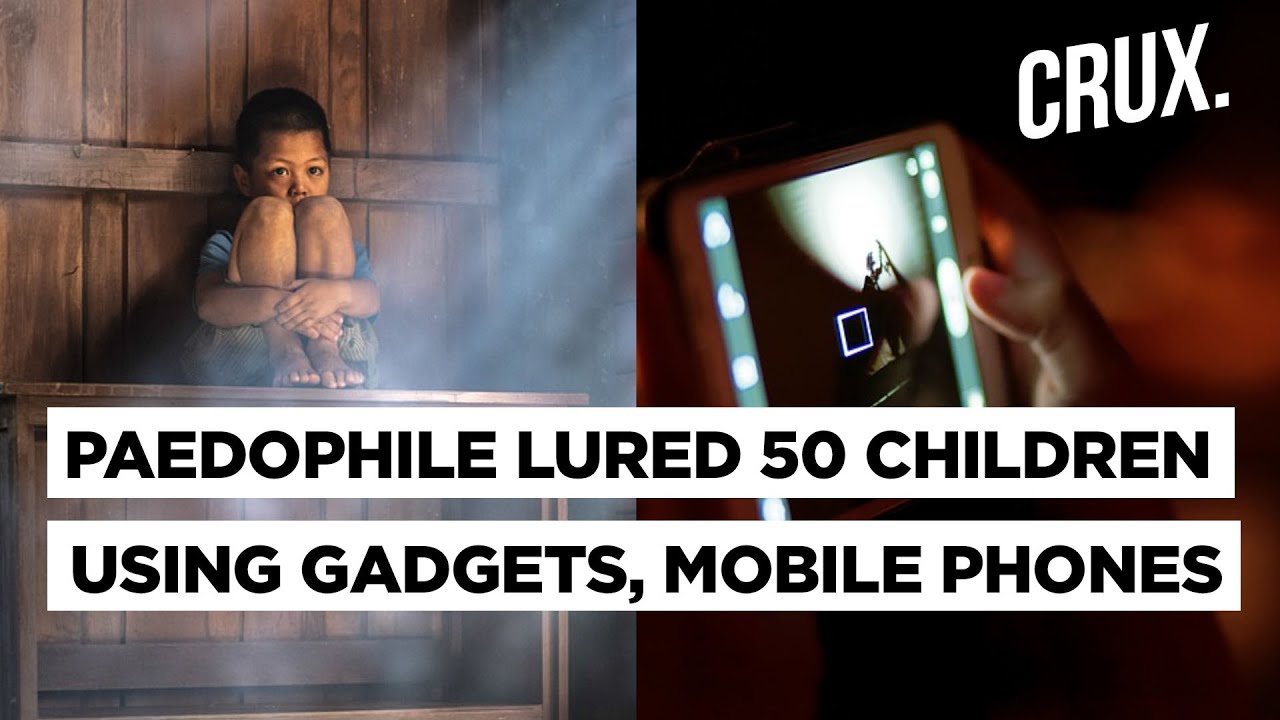 Bhawan's email revealed that over the years he has been in contact with and has been sharing Child Sexual Abuse Material (CSAM) with users across the globe using dark net and various social media platforms and websites. The investigation also revealed that he used to lure children with electronic gadgets.