A man crosses a flooded street after Cyclone Amphan made its landfall, in Kolkata, India, May 21, 2020. (REUTERS/Rupak De Chowdhuri)

Ghosh's comment came after PM Modi announced Rs 1,000 crore as advance assistance for the cyclone-hit state and an ex-gratia of Rs 2 lakh to the families of each of those killed and Rs 50,000 for the injured.

BJP's West Bengal unit chief Dilip Ghosh said on Friday that the compensation to be provided to the people affected by cyclone 'Amphan' should be credited directly to their accounts as there are chances of irregularities.

Ghosh's comment came after Prime Minister Narendra Modi announced Rs 1,000 crore as advance assistance for the cyclone-hit state and an ex-gratia of Rs 2 lakh to the families of each of those killed and Rs 50,000 for the injured.

"The prime minister has assured all sorts of assistance to West Bengal. We have submitted a letter to the PMO requesting that it be ensured that the relief money is credited directly to the account of the beneficiaries," he told reporters. 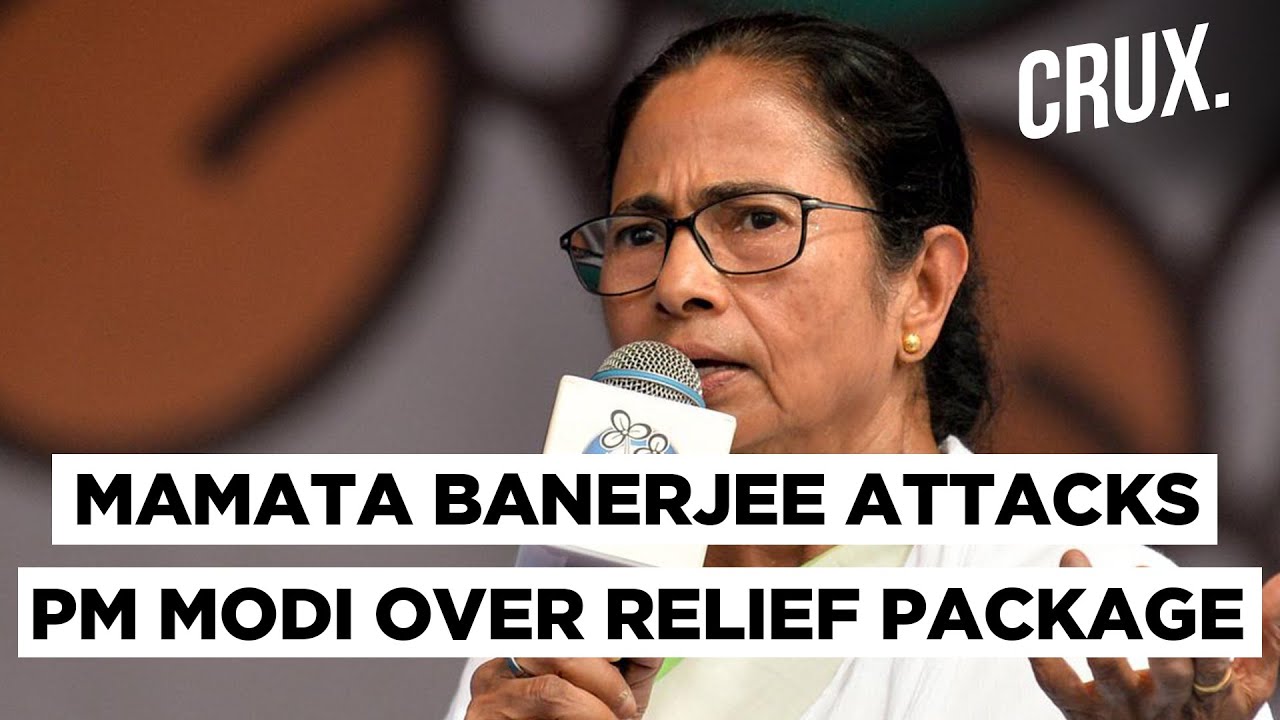 "As from our past experiences, we can say that there are chances of mishandling of funds and those who are needy get deprived," Ghosh added.

The BJP leader said that his party doesn't want any politics at the time of crisis, but the state government should speed up the relief and restoration work as everyday life has been thrown out of gear.

"There are reports of protests from various parts of the state demanding relief and immediate restoration of electricity and water supply. It has been two days, and the restoration work should have been completed by now. But the situation is still the same," he said.