At least 20 Indian soldiers were killed in the clash with Chinese troops at Galwan Valley in Ladakh. (Representative image)

BR Deepak, one of the foremost experts on China, said all the agreements signed by India and China as Confidence Building Measures were now effectively left in tatters.

External Affairs Minister S Jaishankar on Thursday mentioned the two agreements between India and China in response to questions raised by Congress leader Rahul Gandhi on why Indian soldiers were unarmed when they were confronted by Chinese soldiers carrying spiked clubs.

“All troops on border duty always carry arms, especially when leaving their post. Those at Galwan on June 15 did so,” the external affairs minister clarified. But, he added, that the reason Indian soldiers did not use their service weapons was because of “long-standing practice (as per 1996 and 2005 agreements) not to use firearms during faceoffs.”

But many retired army officers, as well as sinologists, have criticised the minister’s response, and pointed out that the other articles in these agreements are constantly violated by China.

Lt Gen (Retd) HS Panag, a former GOC of the Northern Command, also mentioned that these pacts do not apply when dealing with a tactical military situation.

“These agreements apply to border management and not while dealing with a tactical military situation. Lastly when lives of soldiers or security of post/territory threatened, Cdr on the spot can use all weapons at his disposal including Artillery (sic),” he tweeted. 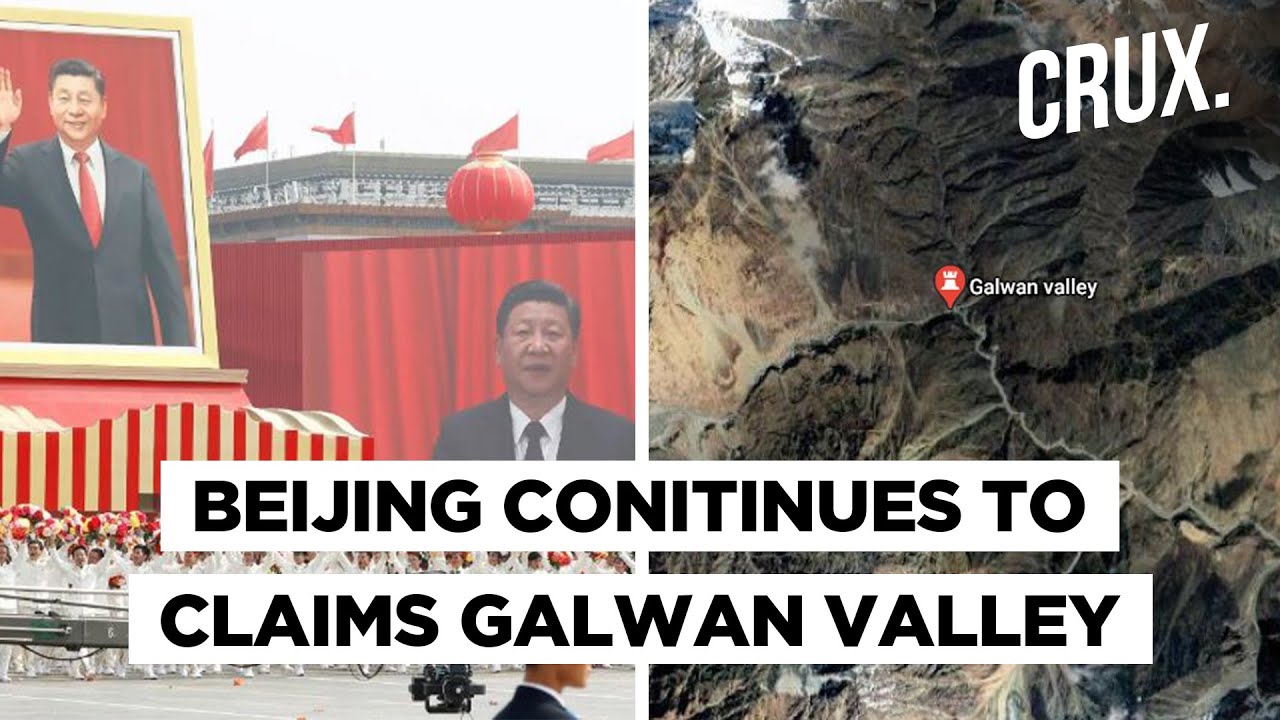 Ever since the news about 20 Indian soldiers being killed by Chinese forces was reported on Tuesday afternoon, the question many people in India have asked is why did the Indian troops not fire in self-defence?

In a detailed conversation with News18, BR Deepak, one of the foremost experts on China and the professor at the Centre for Chinese and South East Asian Studies of the Jawaharlal Nehru University, shared his perspective on the agreement that Jaishankar cited in his tweet, and explained why he thinks that with the killing of 20 Indian soldiers all Confidence Building Measures (CBM) between the two countries have also died.

The agreement in question was signed between the two countries in 1996. The seven-page agreement signed on November 29 of that year was done in the spirit of “mutual respect for sovereignty and territorial integrity, mutual non-aggression, non-interference in each other's internal affairs, equality and mutual benefit and peaceful co-existence.” Both countries in the agreement hoped for the 'ultimate resolution' of the border issue and the establishment of peace and tranquillity at the border.

“Now let us start with articles 3 and 4 of the agreement,” professor Deepak says.

They basically talk about limiting the deployment of armies and paramilitaries on both sides and exchange of information about troop deployment with each other. Both these articles have been violated by both the sides which have deployed huge numbers of troops at the LAC, he said. After China moved thousands of its soldiers to the LAC in Ladakh, India had decided to mirror the deployment on its side of the border.

“Again, it was mutually agreed by the two countries to not deploy heavy military hardware at the LAC. Right now, you have very heavy guns and missiles staring at each other. Similarly, both countries had decided not to hold huge drills near the border. Again, this clause has also been violated by the Chinese many times,” he adds.

Article 6, as Jaishankar mentioned in his tweet, was about prohibiting the use of firearms near the LAC, in a bid to prevent flare-ups at the border.

The next article, no. 7, is about maintaining constant communication at the border by the commander of the two armies and expanding existing telecommunication links.

“The idea was that army commanders on the ground, and senior officials, could be in regular touch with each other through established hotlines. But rarely were these communication channels used. This article was also not upheld in spirit. Only on June 7, at the peak of tensions at the border did the two corps commanders use this mechanism to sit down and talk to each other,” professor Deepak said.

Article 9, professor Deepak added, was to do with the right of either side to seek clarifications from the other side in case it felt that the agreement was not being followed in spirit.

Through the next article both the sides agreed to exchange maps of their own perception of the LAC. The idea was to reach a conclusion, find a ground to settle the border dispute. “Twenty four years down the line we still have not been able to do even this bare minimum because China has never agreed to exchange maps with India,” he added.

Because all the agreements, signed between the countries as CBMs – 1993, 1996, 2003, 2012, 2013 – incrementally depend on each other, the sinologist said, all the agreements were now effectively left in tatters.

“China has taken advantage of these CBMs, in tandem with her growing stature in the region. It is behaving like a hegemon. I don’t think that China is in a mood to resolve the border issue. It thinks that it is in an advantageous position. It is replicating what it did in the South China Sea, incrementally upping the ante and then passing it off as fait accompli,” the professor said.

He feels that India is unlikely to back down in the face of Chinese aggression and thinks that Indian troops could be in for a long haul throughout the LAC. “Revamping of infrastructure from our side has clearly disturbed China. I fear there will be more confrontations in near future. I don't think that India is going to back down in face of Chinese pressure. We are going to be in it for a long haul I think,” he added.