The agenda of the talks will be to firm up a roadmap for disengagement of troops from all the friction points in eastern Ladakh.

Officials said while Indian side has maintained troop deployment, PLA has been rotating at least 200 soldiers in a two-week gap.

As Indian and Chinese commanders meet at Chushul to resolve the Ladakh standoff, there are fresh indications that China is not interested in disengagement. Sources have told News18 that PLA troops are being rotated at the forward areas where Indian and Chinese troops are in eyeball to eyeball confrontation. “The assessment by the Indian side is that PLA troops are being rotated every 2 weeks,” an officer in the security establishment told News18. The assessment is significant since it could mean China is aiming to keep its troops fresh and battle ready, officials said.

The first sign of troop rotation by PLA was observed on Northern Bank of Pangong Tso. Between finger 3 and finger 4, close to 2,000 troops from each side have been in a confrontation since September 8. Officials said while Indian side has maintained troop deployment, PLA has been rotating at least 200 soldiers in a two-week gap. “They are being rotated with duties at border a couple of weeks at a time all across the length,” an official told News18. The assessment means the rotation is not just in North bank but across all sectors of Ladakh where a confrontation is brewing between PLA and Indian Army.

South block's assessment was that China had deployed 50,000 troops along the Line of Actual Control in Ladakh but fresh inputs about rotation of PLA troops has led to reassessing of total numbers deployed, inclusive of PLA reserves. 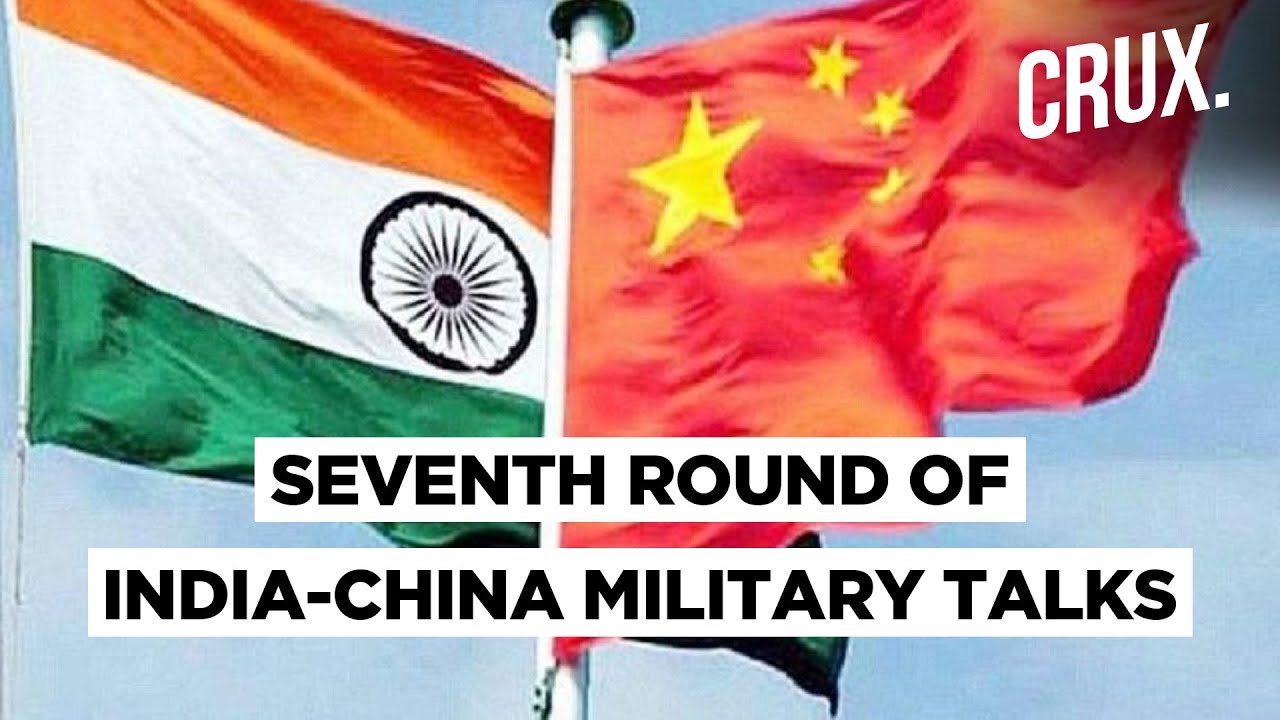 China, in the last few rounds of talks, has insisted that India withdraws its troops as the first step to de-escalation. The Indian side is apprehensive that withdrawal would mean Chinese troops occupying the posts that India vacates.

South Bank of the Pangong Tso was China's sole focus during the 14-hour-long sixth Corps Commander meet held on September 21. China’s precondition to a commitment on disengagement is that India vacate the seven strategic heights the Army occupied on the intervening night of August 29 and 30. China considers this to be a violation of the LAC but India says they are well within their line.

The seventh Corps Commander meet will be Lt Gen Harinder Singh's last. He moves to Dehradun on October 14 as the Commandant of the Indian Military Academy. His successor Lt Gen PGK Menon is part of Monday's meeting.

India will once again insist on free and unhindered access to the 15 Patrolling Points that china has currently blocked in Eastern Ladakh. Simple disengagement will not do, India will insist on a time bound de-escalation and de-induction.