While some CMs suggested reopening economic activity, others believed that it would be too dangerous at this stage in India's fight against the spread of Covid-19.

Several chief ministers on Monday asked Prime Minister Narendra Modi to let them play a bigger role in handling the coronavirus crisis in their states at a marathon meeting held to discuss the response to the virus and the lockdown exit strategy.

The demand for more say in making the decisions came several divergent views emerged in the six-hour video conference on what should be the road ahead. This was the fifth virtual meeting that Prime Minister Modi held with chief ministers to discuss the Covid-19 situation.

While some suggested reopening economic activity in phases, others believed that it would be too dangerous at this stage in India's fight against the spread of Covid-19. 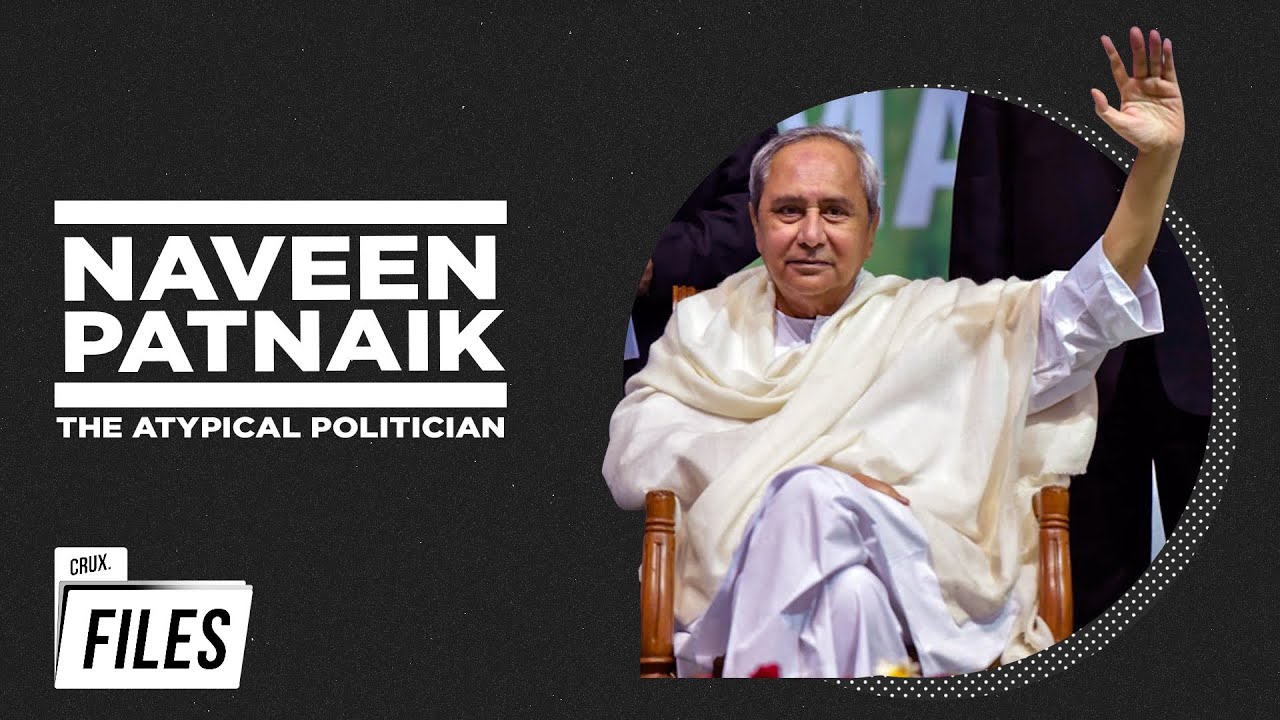 While Vijayan and Banerjee said the states should have the flexibility in changing the lockdown guidelines to reopen services depending on the ground situation, Singh, Baghel and Patnaik said the classification of red, orange and green zones should be left to the states and not be decided by the home ministry.

Banerjee, while speaking during the virtual interaction, said there was a sharp contradiction between the lockdown order issued by the Centre and subsequent directives on relaxations.

"On one hand the Centre wants the lockdown to be enforced strictly, and on the other it is resuming train services and reopening land borders. What is the point in continuing with the lockdown if the railways, land borders and


all other sectors are allowed to reopen? This is contradictory," TMC sources quoted her as having told the meeting.

Amarinder Singh while asking for the states to be empowered to make more decisions also asked for the nationwide lockdown to be extended further beyond May 17.

He was among at least four CMs to advocate for the extension as Telangan’s K Chandrasekhar Rao, Bihar’s Nitish Kumar and Assam CM Sarbananda Sonowal.

On the other end of the spectrum were Andhra Pradesh chief minister Jaganmohan Reddy and Delhi CM Arvind Kejriwal, who pushed for lifting of most restrictions and reopening economic activities.

Reddy said the lockdown has vastly affected the livelihoods of people and appealed to the Centre to take a relook into the current containment strategy and shift towards preparing people to "live with the virus". Kejriwal asked the Centre to declassify the entire Delhi as a red zone and said restrictions should only apply in containment zones.

Karnataka chief minister BS Yediyurappa, on the other hand, suggested doing away with the district-wise colour coding of red, orange and green zones based on the number of covid-19 cases altogether and cordoning off only containment zones.

The meeting was held even as India saw the biggest single-day spike in the number of coronavirus cases with 4,213 new infections and 97 deaths in the last 24 hours, taking the total case count to 67,152 and the death toll to 2,206.

CMs of at least four states – Bihar, Telangana, Tamil Nadu and Chhattisgarh – also opposed the resumption of train services from Tuesday and asked the Centre to push the date back, warning that it would make it harder to identify, isolate and test suspected Covid-19 cases and could lead to chaos in their states.

While Nitish Kumar called starting trains a bad idea, EK Palanisami said trains should not be allowed to ply in his state till May 31 as cases there are surging and have crossed the 8,000 mark. He also said flights should not allowed till the month end in the state.