Why Commission Agents in Punjab and Haryana, Who Double up as Moneylenders, Are Opposed to Farm Bills

The Arhtiya community appealed to Prime Minister Narendra Modi, through the resolution, to revoke the bills as they have changed the definition of “trade area”, “traders” and “dispute resolution”.

The Arhtiya Associations of Punjab consisting of commission agents have passed a resolution condemning the three farm sector bills pushed by the Union government.

The resolution by the Arhtiya Associations expressed apprehension that seven lakh people, including 28,000 licensed arhtiyas, their clerks, and labour spread across 1,860 Anaj Mandis in Punjab will be rendered jobless if the bills are enacted in their current form.

The Arhtiya community appealed to Prime Minister Narendra Modi, through the resolution, to revoke the bills as they have changed the definition of “trade area”, “traders” and “dispute resolution”, which will be a death knell for the traditional Anaj Mandi system.

Arhtiyas or commission agents in Punjab and Haryana are deeply entrenched in the system. They exercise a strong influence on agricultural activities and the politics of both states.

Arhtiyas, who have been the main link between farmers and procurement agencies in the two states, launched their campaign against the Centre’s agri-marketing ordinances early as the three bills cleared by Parliament will adversely affect their business. These powerful commission agents regard their opposition to the three bills as a fight for survival. 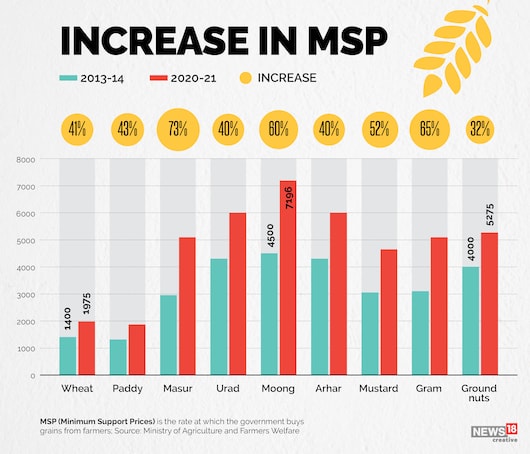 Successive state governments in Punjab and Haryana have tried to keep the arhtiyas in good humour, resulting in politically aligned groups. However, the agri-marketing bills have now prompted the commission agents to form an umbrella federation of arhtiyas of Punjab and Haryana to improve their lobbying power.

In both states, the commission agents double up as moneylenders and are known as the ATMs of farmers. Non-institutional sources like arhtiyas financed 66.74 per cent of loans in unbanked villages and 54.45 % of loans in areas that had a bank in Punjab, a study by then Centre for Research and Industrial Development (CRRID) on rural indebtedness found. That is why, despite attempts to promote farmer producer organisations (FPOs) with procurement agent licences, farmers have preferred to fall back on the commission agents.