The complainant has named Ramdev, the convenor of the Patanjali Research Institute, and his aide Balkrishna, the organisation's chairman, as accused.

A criminal complaint has been filed in a Bihar court against yoga guru Ramdev and Patanjali Ayurved MD Acharya Balkrishna, alleging that they have misled and put at risk the lives of lakhs of people by claiming to have developed a medicine to treat COVID-19.


The complaint seeking registration of an FIR on cheating, criminal conspiracy and other charges was filed in the court of Chief Judicial Magistrate Mukesh Kumar here on Tuesday by Tamanna Hashmi, who identifies himself as a social worker and is often in news for his numerous court complaints against politicians over various issues.


The court posted the matter for hearing on June 30.


The complainant has named Ramdev, the convenor of the Patanjali Research Institute, and his aide Balkrishna, the organisation's chairman, as accused.


Hashmi submitted that Ramdev and Balkrishna claimed to have prepared "Coronil tablet" to cure COVID-19, which is nothing but misleading.


The complainant submitted that the Ayush Ministry has asked Patanjali Ayurved to stop advertising and publicising its claims about the medicine.


The Ayush Ministry has said that they have not been provided any information with regard to the details of the composition of the ayurvedic medicine, Hashmi said. 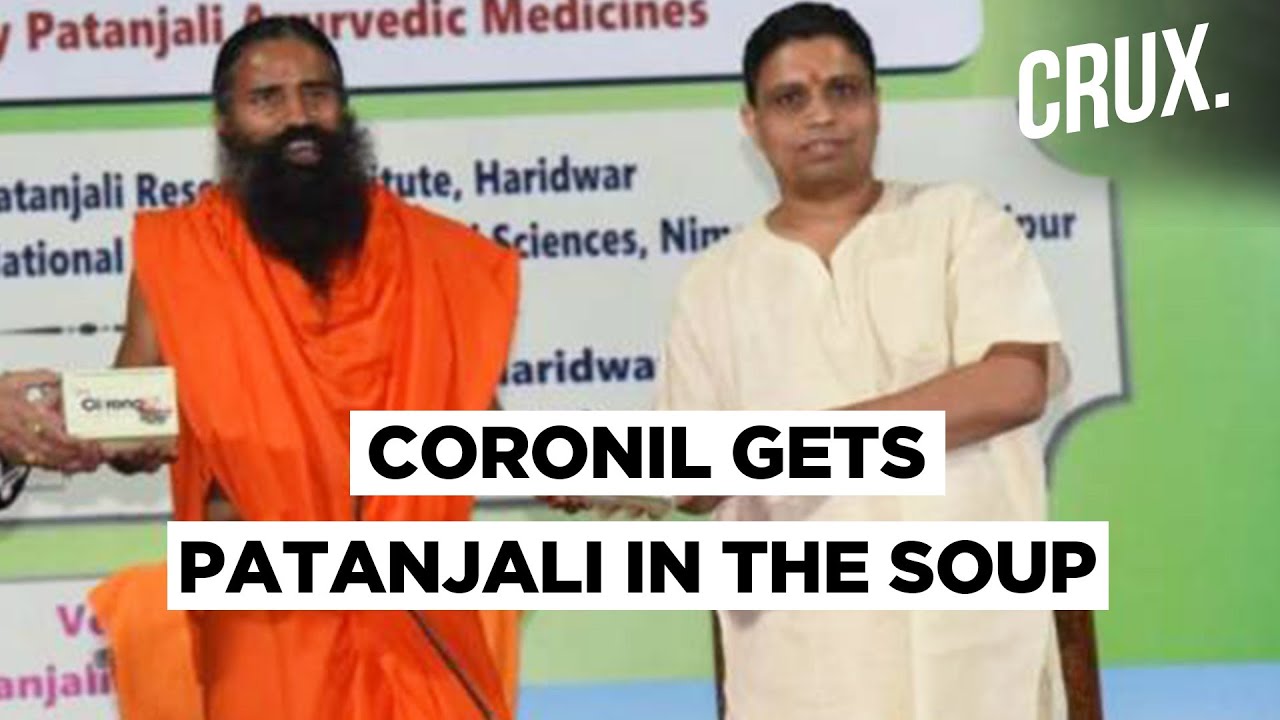 The complainant has sought registration of a case under IPC sections 420 (cheating and dishonesty inducing delivery of property), 120B (criminal conspiracy) and 270 (malignant act likely to spread infection of disease dangerous to life), among others.


It has also claimed that the two Ayurveda-based medicines have shown 100 per cent favourable results during clinical trials on COVID-19 infected patients except those on a life support system. However, the AYUSH ministry said that the facts of the claim and details of the stated scientific study are not known to it.


It has sought from the company a detailed report on composition, testing and other data of the drugs.


The ministry also used powers under a 1954 law to ask the firm to "stop advertising/publicizing" claims of corona cure drug until the issue is examined by it.


A government notification bars companies from advertising a cure without government approval. But it wasn't immediately clear if the drug can still be sold.


Patanjali group has an estimated turnover of around Rs 10,500 crore.