The meeting took place at a time when the Indian and Chinese armies have been locked in a bitter border standoff for the last eight weeks in eastern Ladakh.

Defence Minister Rajnath Singh chaired a high-level meeting on Tuesday to review the progress of various infrastructure projects that are under construction in border areas including Ladakh region, officials said.

The meeting took place at a time when the Indian and Chinese armies have been locked in a bitter border standoff for the last eight weeks in eastern Ladakh.

Official sources said the status of ongoing infrastructure projects along the Line of Actual Control (LAC), including the Ladakh region, figured prominently in the meeting.

After the standoff began on May 5, the government had told the BRO to continue with its infrastructure projects in eastern Ladakh. 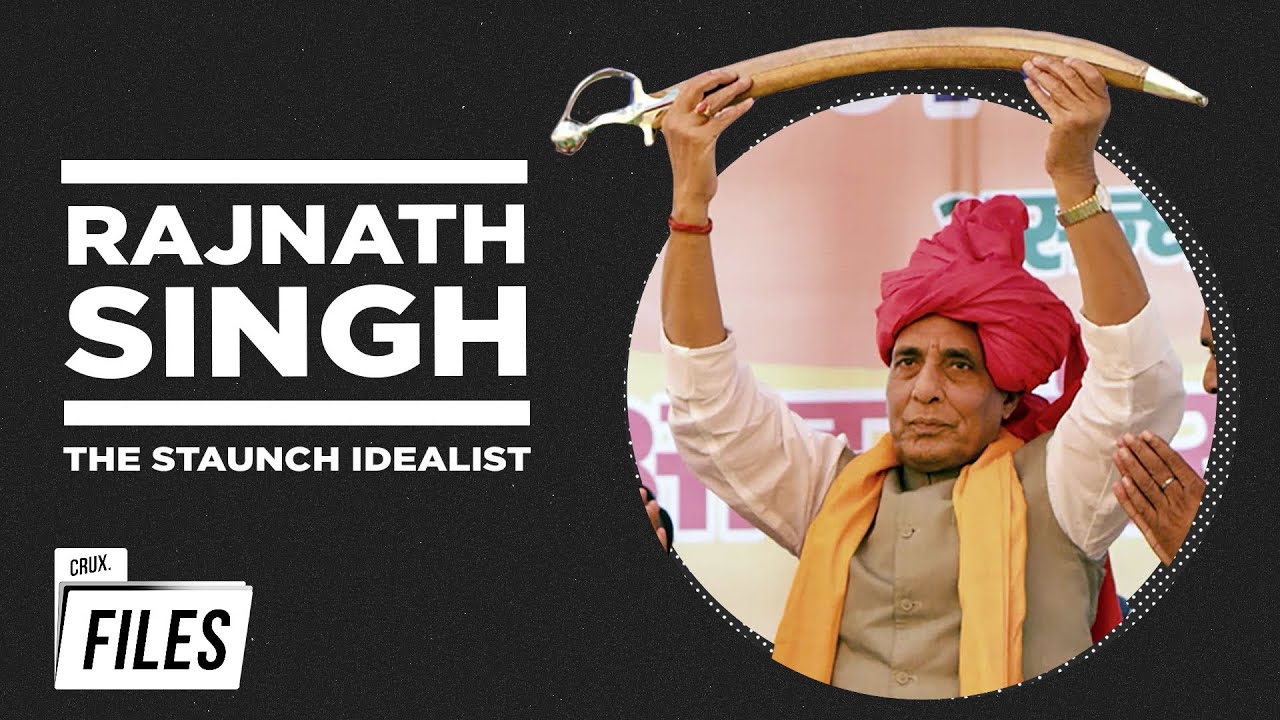 "The ongoing infrastructure projects of Border Road Organisation were reviewed in a meeting today. BRO has been doing commendable work.The construction of strategic roads, bridges and tunnels in the border areas will be expedited. The BRO is working vigorously towards this goal," Rajnath Singh said on Twitter after the meeting.

In a statement, the Defence Ministry said the state of forward connectivity to border areas was reviewed at the meeting and the consistent need of boosting the ongoing projects and to expedite the construction of strategic roads, bridges and tunnels in the border areas was discussed.

The meeting was attended by Defence Secretary Ajay Kumar and other senior officials of the ministry, the statement noted.

"A major surge in outcomes delivered by BRO (Border Roads Organisation) is evident from the fact that BRO has executed 30 per cent more works in FY 2019-20 as compared to FY 2018-19. BRO has worked incessantly even during the restrictions imposed due to COVID-19 without affecting the progress of various projects," the statement stated.

Despite unprecedented snowfall this year, all strategic passes and roads were cleared for traffic about one month before their average yearly opening dates, it stated.

The Indian and Chinese armies are locked in the bitter standoff in multiple locations in eastern Ladakh for the last eight weeks.

The tension escalated manifold after the killing of 20 Indian soldiers in clashes in Galwan Valley on June 15.

However, Chinese military have removed temporary infrastructure and continued gradual withdrawal of troops from some face-off sites since Monday, government sources said.

The disengagement process began after a nearly two-hour telephonic conversation between National Security Advisor Ajit Doval and Chinese Foreign Minister Wang Yi on Sunday during which they agreed on an expeditious withdrawal of troops from the area. Doval and Wang are Special Representatives for the boundary talks.