Corbett Has Highest Number of 231 Tigers; 3 Reserves in Mizoram, Bengal & Jharkhand Have None: Report

According to the population estimation of tigers in reserves for 2018-19, Corbett has 231 tigers, followed by Nagarhole and Bandipore reserves in Karnataka with 127 and 126 tigers, respectively.

A year after a tiger estimation was done, a detailed report released on Tuesday has shown that the Corbett Tiger Reserve in Uttarakhand has the highest number of 231 big cats in the country while three reserves in Mizoram, West Bengal and Jharkhand have none.

The over 600-page report of the fourth All India Tiger Estimation 2018 was released by Union Environment Minister Prakash Javadekar on the eve of Global Tiger Day, celebrated on July 29 every year, shows reserve-wise and state-wise tiger population distribution.

The 'Status of Tigers, Co-predators and Prey in India report for 2018' showed that out of the 50 tiger reserves in the country, three reserves – Mizoram's Dampa reserve, West Bengal's Buxa reserve and Jharkhand's Palamau reserve – have no tigers left. 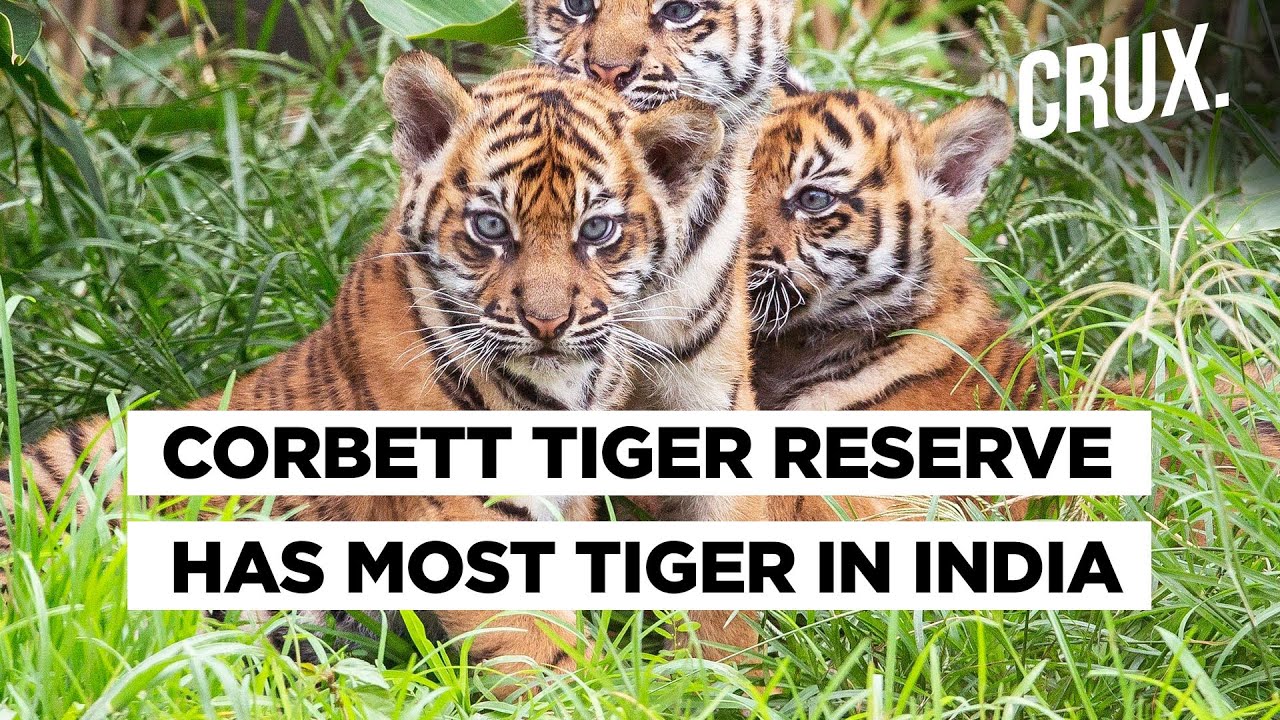 According to the population estimation of tigers in reserves for 2018-19, Corbett has 231 tigers followed by Nagarhole and Bandipore reserves in Karnataka with 127 and 126 tigers, respectively.

"In areas where tigers have not been recorded or the population has declined, restoration needs to proceed by improving protection, augmentation of prey, and reintroduction of tigers from an appropriate source.

"For reintroduction of tigers into Palamau, prey augmentation needs to be coupled with restoration of law and order. For tiger reintroduction or supplementation in Palamau and Similipal, tigers need to be sourced from the closest source in the same genetic cluster. Buxa and Dampa can be repopulated through reintroductions from Kaziranga, after prey restoration in Buxa and strengthening protection in Dampa which has a good prey base," it said.

According to the report, in the state-wise distribution of tigers, Madhya Pradesh was found with maximum tigers at 526 followed by Karnataka at 524 and 442 in Uttarakhand.

Last year Prime Minister Narendra Modi had released the four-yearly tiger census report according to which the tiger population in the country had grown from 1,400 in 2014 to 2,967 in 2019. Javadekar said India is ready to take a leadership role and work with other tiger range countries for the management of the reserves. He said all of India's 50 tiger reserves were not poor quality.

Speaking on the eve of the Global Tiger Day, the environment minister said India is proud of its achievements and despite the scarcity of land and rainfall, it boasts of eight per cent of the world's biodiversity.