Pedestrians wearing face masks carry their luggage and walk to board trains in Hyderabad on Saturday. (AP)

The tally of confirmed cases also saw the biggest one-day jump of over 14,000 and reached 3.13 lakh as per the latest numbers announced by states and union territories.

India's COVID-19 death toll crossed the 9,000-mark on Saturday with a record daily increase, making it the world's ninth-worst affected nation in terms of fatalities, while Prime Minister Narendra Modi reviewed steps to contain the pandemic in areas where large numbers of cases are being detected.

The tally of confirmed cases also saw the biggest one-day jump of over 14,000 and reached 3.13 lakh as per the latest numbers announced by states and union territories.

At a review meeting with senior ministers and officials, Modi discussed augmenting of COVID-19 testing as well as the number of beds and services required to effectively handle the rising number of daily cases, particularly in large cities.

The Prime Minister's Office (PMO) in a statement said Modi directed Health Ministry officials to undertake an "emergency planning" in consultation with states and UTs in view of a government-appointed expert panel's recommendations on city and district-wise requirement of hospital and isolation beds going ahead. 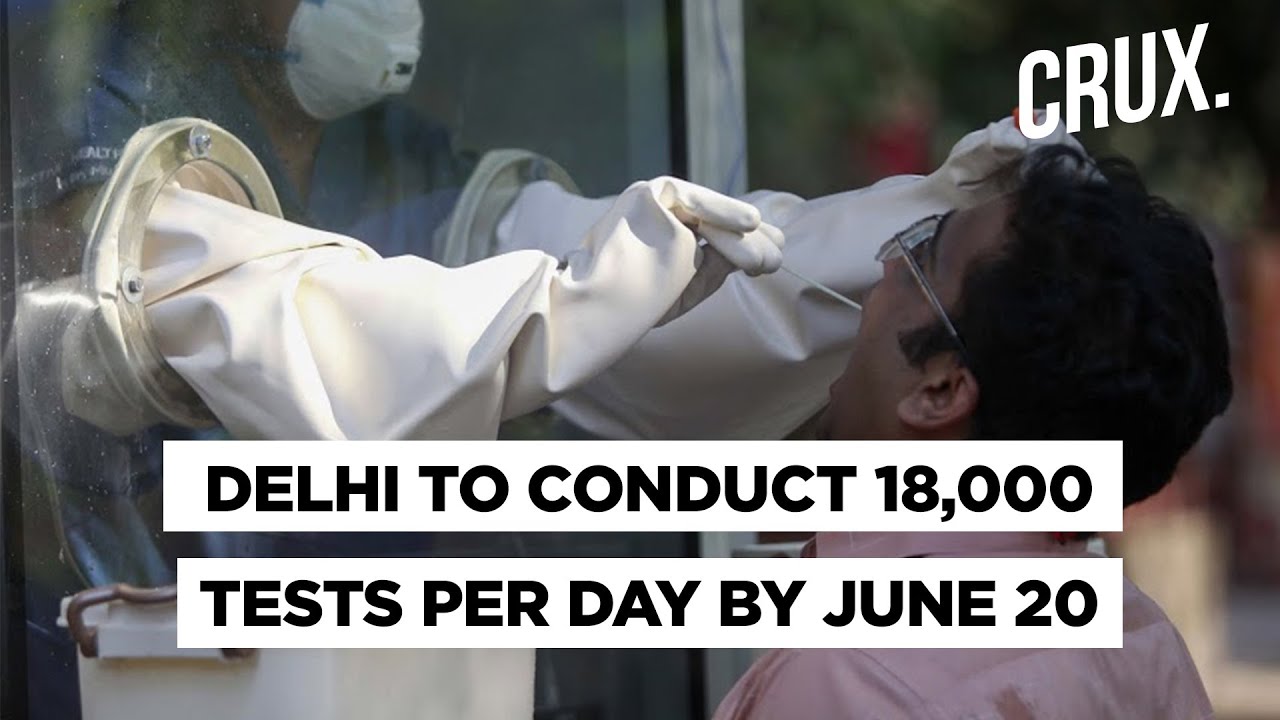 In the wake of a steep rise in the number of cases in Delhi and the projections made by the city government for the tally to reach 5.5 lakh by the end of July, Modi also suggested that Home Minister Amit Shah and Health Minister Harsh Vardhan convene an emergency meeting with Lt Governor Anil Baijal, Delhi Chief Minister Arvind Kejriwal and senior officials to plan a coordinated and comprehensive response to handle the challenge.

The Home Ministry said Shah and Vardhan will hold these meetings on Sunday.

Modi is also scheduled to interact with state chief ministers and UT representatives through video conference on June 16 and 17 for his sixth round of such interactions over the COVID-19 pandemic, the last being on May 11.

Taking note of the gravity of the coronavirus situation in the national capital, the Delhi High Court also directed the AAP government and the Centre to increase the number of beds and ventilators for COVID-19 patients.

Delhi reported 2,134 new cases and 57 more fatalities, taking its total count of cases to nearly 39,000 and the death toll to 1,271. The national capital has recorded more than 2,000 new cases for two consecutive days now.

At Modi's meeting, it was observed that out of the total cases two-thirds are in five states with an overwhelming proportion of cases in big cities. Mumbai, Delhi, Ahmedabad, Chennai, Surat, Pune, Indore and Kolkata are among severely hit cities by the pandemic.

In its morning update, the Union Health Ministry said the total number of cases across India has risen to 3,08,993 with an increase of 11,458 new cases in 24 hours since Friday 8am, while 386 more fatalities were reported during this period to take the toll to 8,884.

However, the latest figures announced by states and UTs showed the nationwide count of confirmed cases having risen to over 3.13 lakh and the death toll of 9,195, as of 10.50pm on Saturday. This showed an increase of more than 14,700 new cases and at least 452 fatalities since Friday night.

However, more than 1.6 lakh people have also recovered so far, leaving close to 1.5 lakh active cases in the country.

According to the global real-time COVID-19 data compiled by Johns Hopkins University, India's count of recoveries is now the sixth largest in the world after the US, Brazil, Russia, Italy and Germany.

However, India has also entered the top-ten in terms of the number of deaths. It is now ranked ninth after the US, Brazil, UK, Italy, France, Spain, Mexico and Belgium. While the US has reported more than 1.14 lakh deaths so far, the eighth-ranked Belgium has recorded 9,650 fatalities.

In terms of overall count of confirmed cases, India is ranked fourth after the US (more than 20 lakh), Brazil (8.3 lakh) and Russia (5.2 lakh).

In Surat, the country's biggest diamond cutting and polishing hub, at least eight diamond units have been partially closed after some workers tested positive.

(With inputs from agencies)
Tags: