The panel used the real-time dataset to make forecasts on the transmission, to gauge effect of the lockdown, migrations and also project future scenarios based on the unlocking measures being followed all over the country.

India is likely to have already passed the peak of the coronavirus pandemic in September and cases are going to plateau further, claimed a panel of scientists and doctors, based on mathematical and statistical forecasting on the spread of the infectious disease. The panel also claimed that the pandemic can be controlled by end of February 2021 with minimal active symptomatic cases if all protocols are followed and if government does not relax activities further.

The Department of Science and Technology constituted the panel in May to help monitor the future transmission of infection, aid decisions involving health system readiness and other mitigation measures.

These were preliminary results of the government modelling study and the detailed results will be published in a peer-reviewed journal next week.

The panel used the real-time dataset to make forecasts on the transmission, to gauge effect of the lockdown, migrations and also project future scenarios based on the unlocking measures being followed all over the country. 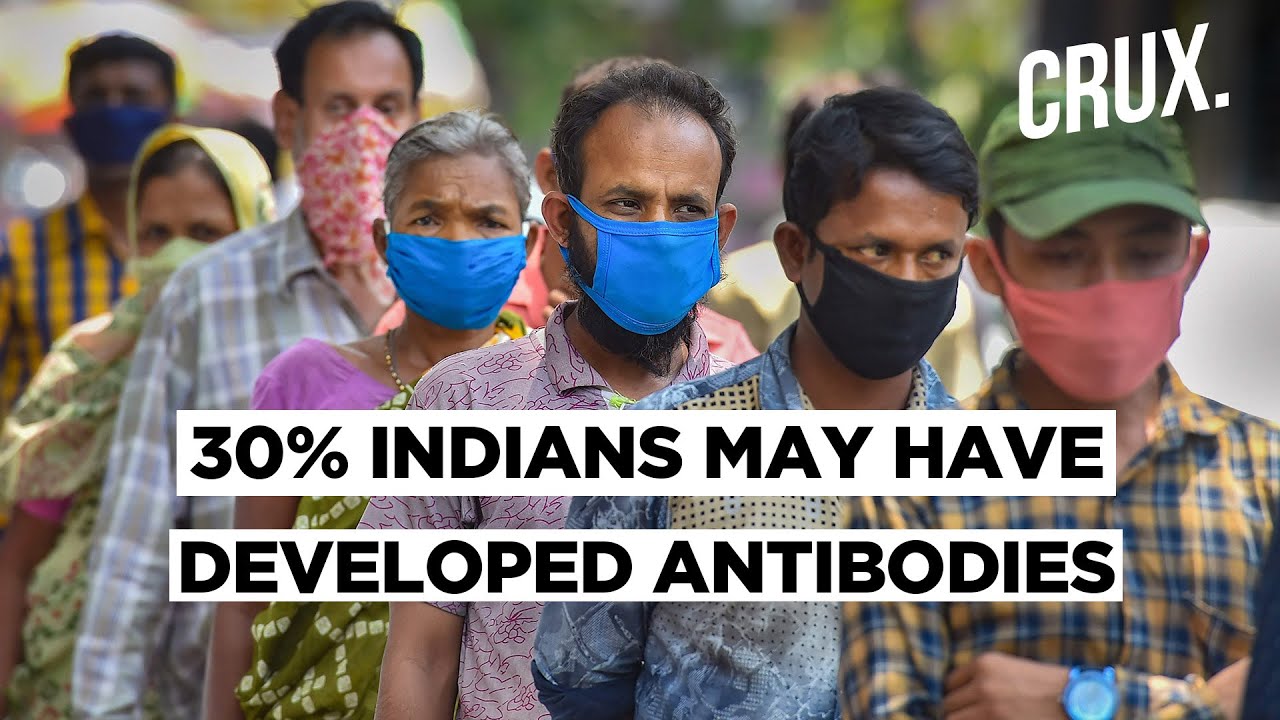 The expert panel’s modelling claimed that the pandemic had passed its peak during the month of September, though that was not a reason to relax. The panel also claimed that 30 per cent of the country’s population was already projected to have antibodies, which indicated that they had been infected with the virus. By August-end, 14 per cent were likely to have developed antibodies. The panel’s projections on the prevalence of the infection was twice that of what Indian Council of Medical Research had found out through the second national sero-survey study.

Many questions on the forecast made by the panel, though, remained unanswered. The panel did not answer as to why the cases are falling, why the cases are likely to continue declining and why the exodus of migrants did not lead to a sharp rise in the cases between May and June.

Lockdown and its effect

The panel also modelled the impact of the national lockdown as well as scenarios wherein no lockdown was imposed or it was imposed later in April or May. The panel said that in a ‘no lockdown’ scenario, cases would have been 14 times of what they actually were in the month of June, when the peak had begun.

“Infections would have gone through the roof if lockdown was not imposed. If we had delayed it by two months, the peak would have been smaller than a ‘no lockdown’ scenario but greater than the actual scenario reported,” said Professor M Vidyasagar, chairman of the government-appointed panel, during a virtual presentation of the study’s findings.

“Lockdown reduced peak load on our system, we pushed the peak to September, beginning end of June. It enabled our system to handle the pandemic much better,” he added.

The panel also made the claim that the mass exodus of lakhs of migrants from key industrial states such as Maharashtra, Gujarat, Karnataka and Andhra Pradesh to Odisha, Bihar and Uttar Pradesh did not have a multiplier effect on transmission of the infection. The panel though offered no explanation as to why this may have happened when asked about it by News18.com. “We have not examined that aspect,” said Professor Vidyasagar, responding a question posed by News18.com.