Despite being found Covid-19 positive, Kumar met the family members of the victim. He also took several photos and videos of the meeting which he shared on social media.

Aam Aadmi Party MLA Kuldeep Kumar, who was found Covid-19 positive just five days ago, on Monday landed up at the Hathras gang-rape victim's home to meet her family.

Kumar, MLA from Kondli Assembly seat in Delhi, along with dozens of his supporters reached Hathras.

Kumar also made public the identity of the victim as he tweeted mentioning the victim's name. He even tagged Delhi Chief Minister Arvind Kejriwal in these tweets.

Despite being found Covid-19 positive, Kumar met the family members of the victim. He also took several photos and videos of the meeting which he shared on social media. 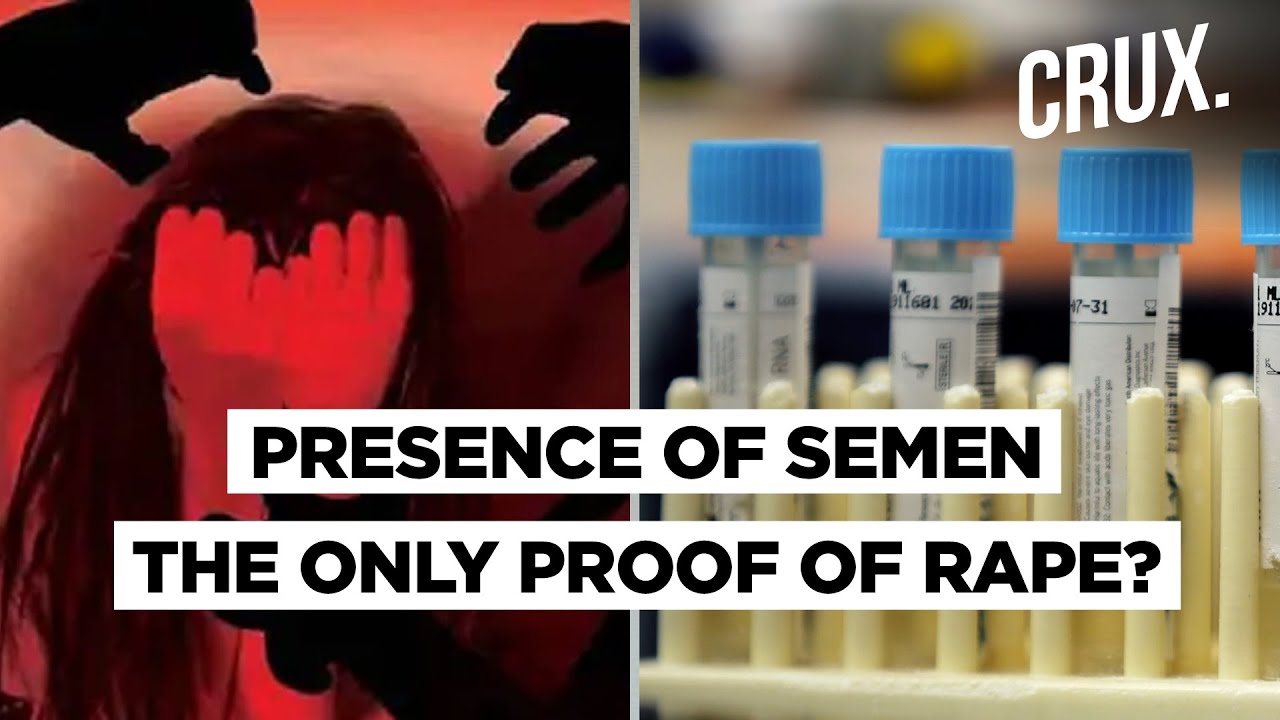 Surprisingly, only five days ago Kumar had stated he was Covid-19 positive.

The AAP MLA had said on social media on September 29, "I had a Covid-19 test because of mild fever for the last two days. The report has come positive. After this I will be in home isolation. All those who have met me in the last 2-3 days must get their test done."

Kumar, who had claimed to be in home isolation, did not respond when contacted on information about him being coronavirus positive.

Despite this, he went to the victim's house flouting all rules and regulations and putting the family at risk as well.

His negligence did not end there. He also made the victim's name public on social media.

When Kumar was contacted on phone, he did not answer. Kumar is the chief of the Aam Aadmi Party's SC/ST unit in Delhi and is also the party's spokesperson.