Police stand guard as members of civil society organisations protest for justice in the Hathras gang-rape and murder case, in Thane, on October 11, 2020. (Representative image/PTI)

Charges related to rape will be included in the FIR registered at Satrikh police station, police said, adding that some suspects have been taken into custody for questioning.

Barabanki (UP): An 18-year-old Dalit woman, who was found dead in an agricultural field in Barabanki district in Uttar Pradesh, was raped before being strangled, police said on Friday citing post-mortem report. Additional Superintendent of Police R S Gautam said the post-mortem examination has confirmed that the woman was raped before she was strangled.

Charges related to rape will be included in the FIR registered at Satrikh police station, he said, adding that some suspects have been taken into custody for questioning. The father of the woman had informed police on Wednesday evening that she had gone to the fields but did not return home. Later, family members found her dead.

A police team visited the village and collected evidence before lodging an FIR, the police officer said. The rape and murder of the woman in Barabanki came days after a 19-year-old Dalit woman died after she was assaulted and allegedly gang-raped in Hathras district. 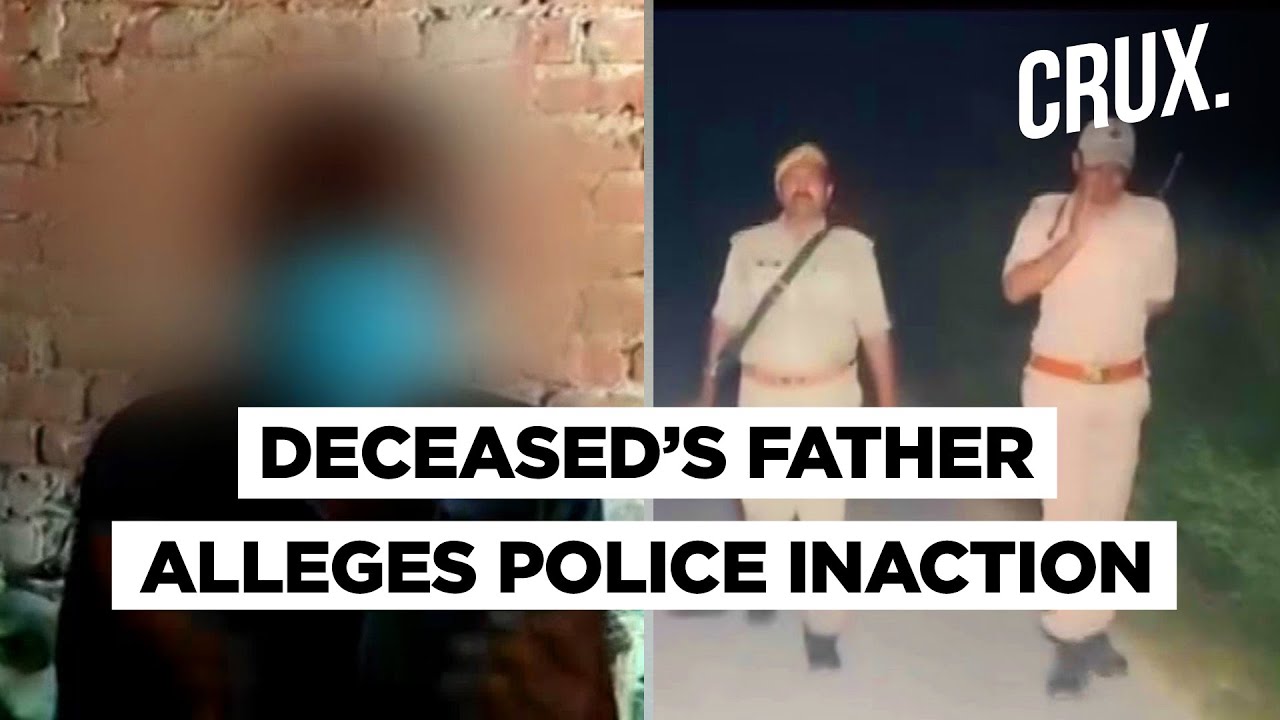 The Hathras woman died at a hospital in Delhi on September 29, a fortnight after her assault allegedly by four upper caste men of her village. The assault and death of the Hathras woman, and her cremation by the authorities in the dead of the night, triggered an outrage and protests in parts of the country.