Women display a banner and placards as they attend a protest against the growing rape cases. (File photo)

According to a complaint, the accused duo barged into the house when the woman (22) was alone and raped her one by one at gunpoint, and threatened her of dire consequences if she spoke about the incident to anyone.

A Dalit woman was allegedly raped at gunpoint by two men, including a former village head, in Kanpur Dehat district of Uttar Pradesh, police said on Sunday. "The incident took place a week back, but the police were informed about the alleged gang-rape on Sunday," Superintendent of Police (Kanpur Dehat) Keshav Kumar Choudhary said.

According to a complaint filed by the victim's parents, the accused duo barged into their house when the 22-year-old woman was alone and raped her one by one at gunpoint. They then left after threatening her of dire consequences if she dared to speak about the incident to anyone.

A case has been registered under relevant sections of IPC and the Scheduled Castes and Tribes (Prevention of Atrocities) Act, 1989 in the matter, Choudhary said. Three police teams headed by SHO Derapur, circle officer and additional SP apart from SWAT team have been formed to arrest the absconding accused, he added. 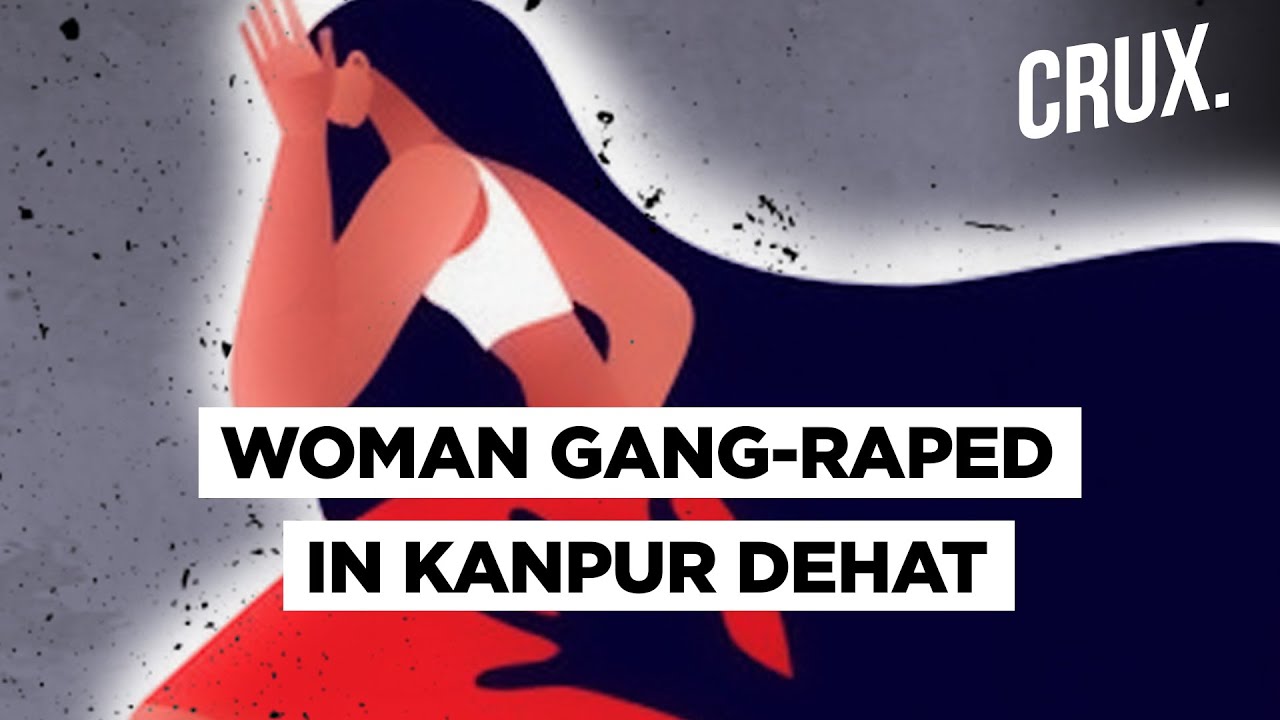 The incident comes close on the heels of the gangrape-murder of another Dalit woman in Hathras that had drawn intense outrage after alleged apathy of the administration.