Dalit Woman Gang-raped in Hathras Dies Day After Being Admitted to AIIMS; Oppn Slams UP Govt

Demonstrators shout slogans during a protest after the death of a rape victim at a Delhi hospital on Tuesday. (Reuters)

The Dalit woman was gangraped in Uttar Pradesh's Hathras a fortnight ago, following which she was admitted to the AMU's Jawaharlal Nehru Medical College and Hospital. However, as her condition deteriorated, she was shifted to AIIMS in Delhi, where she breathed her last on Tuesday morning.

The 19-year-old Dalit woman, who was raped by four men in Uttar Pradesh's Hathras district, died on Tuesday morning, sources said. She was shifted to AIIMS, Delhi, a day earlier after her condition showed no signs of improvement.

The woman was gangraped a fortnight ago, following which she was admitted to the AMU's Jawaharlal Nehru Medical College and Hospital. The accused had also tried to strangulate her to death as she resisted their attempt.

Giving details of the incident, Hathras Superintendent of Police Vikrant Vir had said the woman had gone to the fields with her mother on September 14 and went missing soon after. The teenager was later found brutally injured, with her tongue having a serious cut as she bit it while the accused attempted to strangulate her, according to the officer. 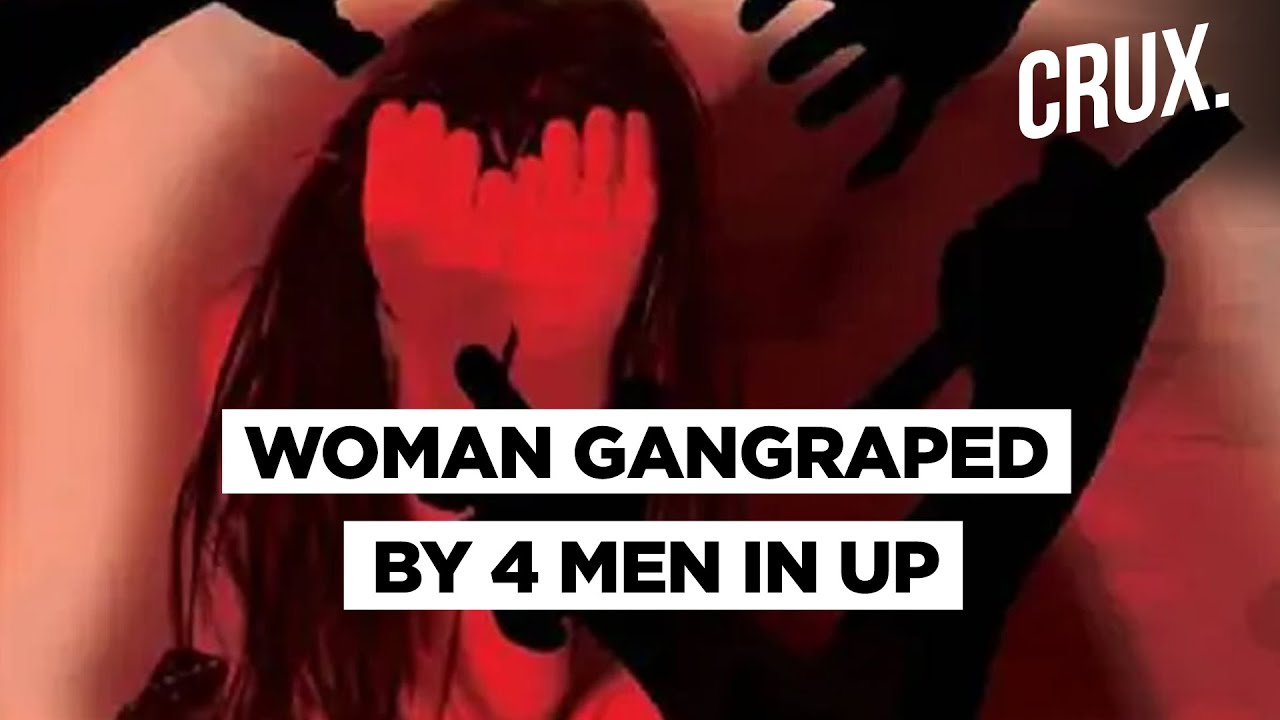 Dr Harris Manzur Khan, the superintendent of JNMC, was quoted as saying by PTI that she is on ventilator. A spokesman of the hospital said that the woman's legs have been completely paralysed and arms partially paralysed.

After her family members expressed their desire to take her to Delhi, she was referred to AIIMS on Monday morning, he said.

Congress' UP incharge Priyanka Gandhi attacked the Yogi Adityanathh government over crime against women, saying that the accused were roaming around freely.

Samajwadi Party supremo Akhilesh Yadav condoled the death of the gangrape victim, and said "no hope" is left from the "insensitive government". "A dalit daughter, who was victim of gangrape and brutality ultimately died. I condole her death. No hope is left with present insensitive government," Yadav said in a tweet in Hindi.

Samajwadi spokesperson Sunil Singh Sajan said that the incident has exposed the law and order in the state, "The incident and death of the Dalit girl from Hathras is a matter shame. The girl was brutally assaulted but the police had registered a case of eve teasing as the accused belonged to the same caste of which the State head also belongs to. When the pressure mounted the police were forced to increase sections in the case. Today the girl has succumbed and the sole responsibility lies with the CM of the state. There is a nexus between the criminals and those sitting in power, such incidents like Hathras bring all of us to shame," Sajan said.

Congress leader Sachin Pilot said the UP government should fulfil its duty by ensuring that justice is done immediately in the case. There is no place in society for heinous crimes like rape and criminals, he said.

"That daughter died today. Actually, this is hope dying. The UP government should fulfil its duty by ensuring justice is done immediately in this case," said Pilot.

Bollywood actors expressed anger over the incident. While Kangana Ranaut demanded capital punishment for the rapists, Ridha Chadha said that more than the word 'Dalit', brutality of assault should trigger people.

"Shoot these rapists publicly, what is the solution to these gang rapes that are growing in numbers every year? What a sad and shameful day for this country. Shame on us we failed our daughters," Ranaut tweeted.

If the use of the word 'dalit' has triggered you more than the barbarity of rape and violence itself, there's a problem don't you think ? We must act together, build a society where caste becomes immaterial and girls have an actual shot at life. RIP 💔 #JusticeForHathrasVictim

Bhim Army Chandrashekhar Azad, who managed to dodge the Uttar Police police on Sunday and reached JN Medical College in Aligarh to meet the gang rape victim, had too demanded that she be shifted to the All India Institute of Medical Science and a compensation of Rs one crore be paid to her family.

The Provincial Armed Constabulary (PAC) has been deployed at the house of the victim. All four accused, identified as Sandeep, Lavkush, Ramu and Ravi, were arrested and Kotwali in-charge in Hathras was removed and sent to police lines.

BSP chief Mayawati had tweeted targeting the state government over the gang rape of the woman.

"A Dalit girl in UP's Hathras district was severely beaten up and then she was gang-raped, which is extremely-shameful and extremely-condemnable," Mayawati tweeted in Hindi. "Even daughters and sisters from other sections of society are not safe in the state. The government must pay attention towards it. This is the demand of the BSP," she added.