The CAG released its report on Wednesday.

The CAG also painted a grim picture of efficacy of India's offset policy saying it did not find a single case of foreign vendors transferring high technology to the industry.

Both Dassault, the manufacturer of India’s frontline 4.5 generation Rafale fighters, and MBDA, the European weapon maker whose hardware has been installed on the state-of-the-art aircraft, were “not earnest” about fulfilling their offset commitments, a Comptroller and Auditor General (CAG) of India report has noted. India signed a Rs 59,000-crore deal with Dassault for 36 Rafale jets in 2016, the first batch of which arrived in India in July.

India has an offset policy of 30%, which means that any capital purchases above Rs 300 crore made from a foreign defence vendor, require the vendor to invest at least 30% of the value of the purchase in India in return. This clause is meant to strengthen India’s domestic defence and aerospace sectors. Foreign vendors are allowed to discharge their offset obligations through Foreign Direct Investment (FDI) by offering free Transfer of Technology (ToT) to Indian firms, purchasing products manufactured by Indian firms, etc.

“In many cases, it was found that the foreign vendors made various offset commitments to qualify for the main supply contract but later, were not earnest about fulfilling these commitments. For instance in the offset contract relating to 36 Medium Multi Role Combat Aircraft (MMRCA), the vendors M/s Dassault Aviation and M/s MBDA initially proposed (September 2015) to discharge 30 per cent of their offset obligation by offering high technology to DRDO. DRDO wanted to obtain Technical Assistance for the indigenous development of engine (Kaveri) for the Light Combat Aircraft. Till date the Vendor has not confirmed the transfer of this technology,” the report noted. 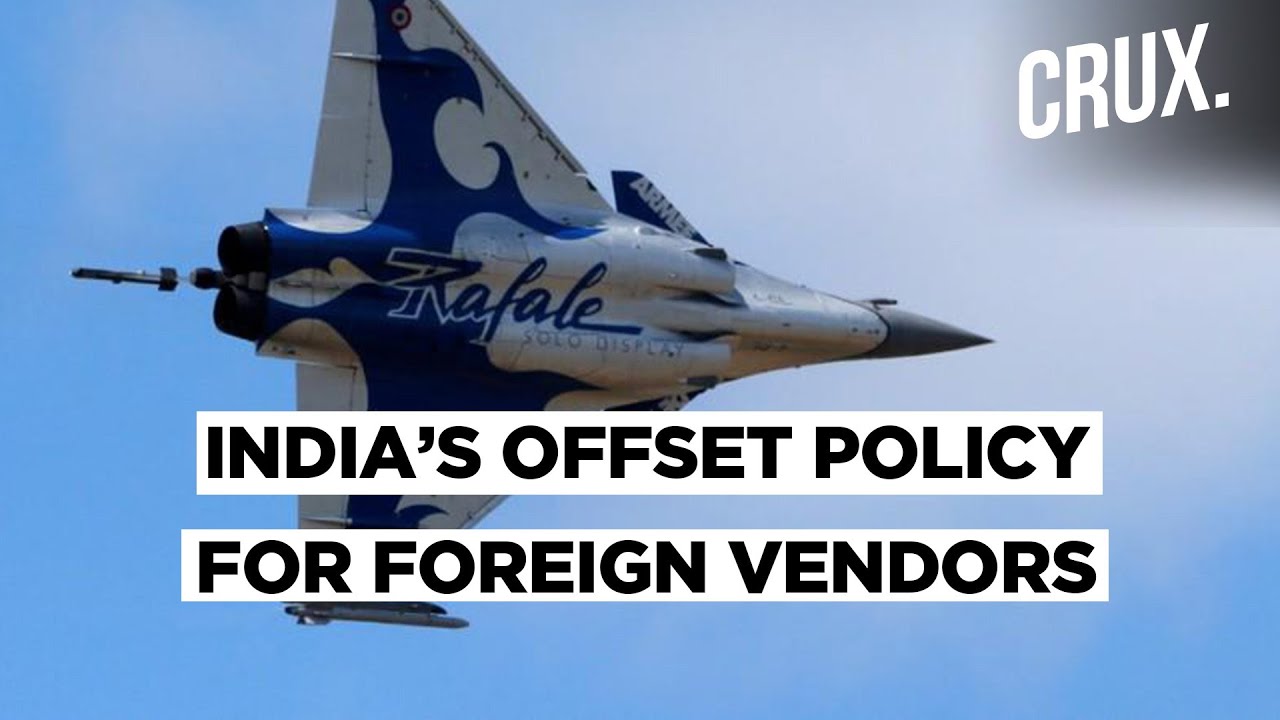 The CAG report - ‘Performance Audit Report on Management of Defence Offsets’ – noted there was not even “a single case where the foreign vendor had transferred high technology to the Indian industry”. Transfer of high-end technology is seen to be vital to bolstering Indian defence industry. It further states: “Similarly, there was hardly any equipment supplied ‘in kind’ to the Indian industry by the foreign vendor. Thus, the objectives of the offset policy remain largely unachieved, even after more than a decade of its adoption.”

In scathing comments, the CAG suggested that the non-compliance in offsets were happening because the rules of contract and the various amendments that were made to the Defence Procurement Procedure (DPP), did not have any provision of penalising foreign defence contracts if they were found not to be honouring their offset obligations.

“Despite the fact that the vendors failed to keep up their offset commitments, there was no effective means of penalizing them. Non-fulfillment of offset obligations by the vendor especially when the contract period of the main procurement is over, is a direct benefit to the vendor,” the report said.

Not only had the vendors not discharged their offset obligations, which could be considered a direct loss to the country’s domestic markets, the CAG report further remarked that at the present rates, for the vendors to discharge their remaining offsets, which are to be done over the next six years, also seemed quite unlikely.

“The rate at which the foreign vendors have been fulfilling their offset commitments was about Rs 1,300 crore per year. Given this situation, fulfilling the commitment of Rs 55,000 crore by the vendors in the next six years remains a major challenge,” the CAG noted.