Can't Guarantee Anything on China Dispute But Not an Inch of Our Land Can be Taken: Rajnath Singh

Singh was originally scheduled to visit Ladakh on July 3 but the trip was deferred.

India is not a weak country and no power can touch even an inch of its land, Defence Minister Rajnath Singh said on Friday during his visit to Ladakh where he conducted a comprehensive review of the security arrangements in the region amid border tensions with China.

"Talks are underway to resolve the border dispute, but to what extent it can be resolved I cannot guarantee. I can assure you, not one inch of our land can be taken by any power in the world," Singh said while interacting with the troops. 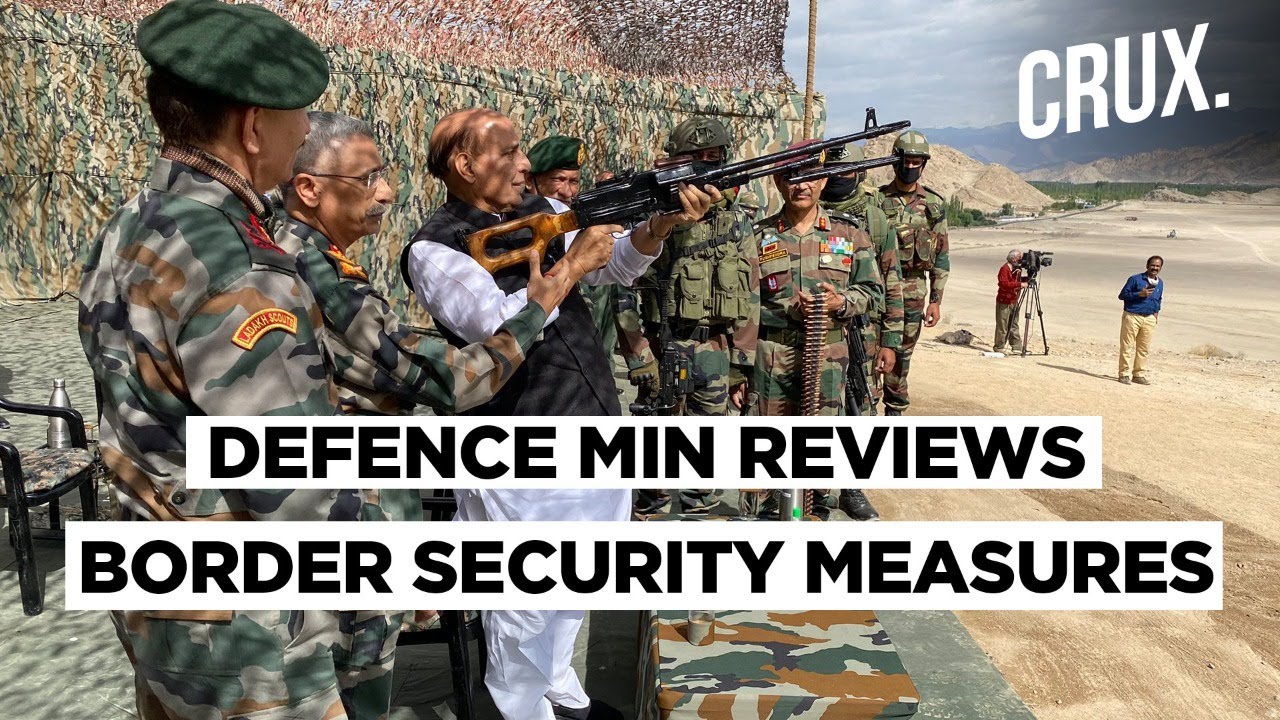 The defence minister added: "If a solution can be found through talks, there is nothing better."

Singh also said that India would not allow the sacrifice of the soldiers to go in vain.

His visit comes two weeks after Prime Minister Narendra Modi's surprise trip to Ladakh on July 3 during which he addressed troops and emphasised on the country's resolve in dealing with the India-China border dispute.

Singh was scheduled to visit Ladakh on July 3, however, his trip was put off.

Indian and Chinese troops were embroiled in a tense standoff in several locations in eastern Ladakh for more than eight weeks since May 5.

The tension climbed manifold after the violent clashes in Galwan Valley in which 20 Indian Army personnel were killed. But after a series of diplomatic and military talks, the two sides began a mutual disengagement process on July 6 agreed that it was necessary to ensure at the earliest “complete disengagement of the troops along the LAC and de-escalation from border areas.