Singh will be accompanied by Chief of Army Staff Gen MM Naravane and it will be his first visit to Ladakh after the standoff between the armies of India and China on the Line of Actual Control (LAC) began on May 5.

Defence Minister Rajnath Singh will visit Ladakh on Friday to take stock of the country's military preparedness and review the overall situation, government sources said on Wednesday, as India and China move to finalise a framework for a complete disengagement at friction points on their border.

Singh will be accompanied by Chief of Army Staff Gen MM Naravane and it will be his first visit to Ladakh after the standoff between the armies of India and China on the Line of Actual Control (LAC) began on May 5.

Singh's trip comes days after Prime Minister Narendra Modi's surprise visit to Ladakh on July 3 during which he also addressed troops and signalled the country's firmness in dealing with the India-China border row. The sources said Singh will carry out a comprehensive review of the security situation in the region with Gen Naravane, Northern Army Commander Lt Gen Yogesh Kumar Joshi, Commander of the 14 Corps Lt Gen Harinder Singh and other senior Army officials. 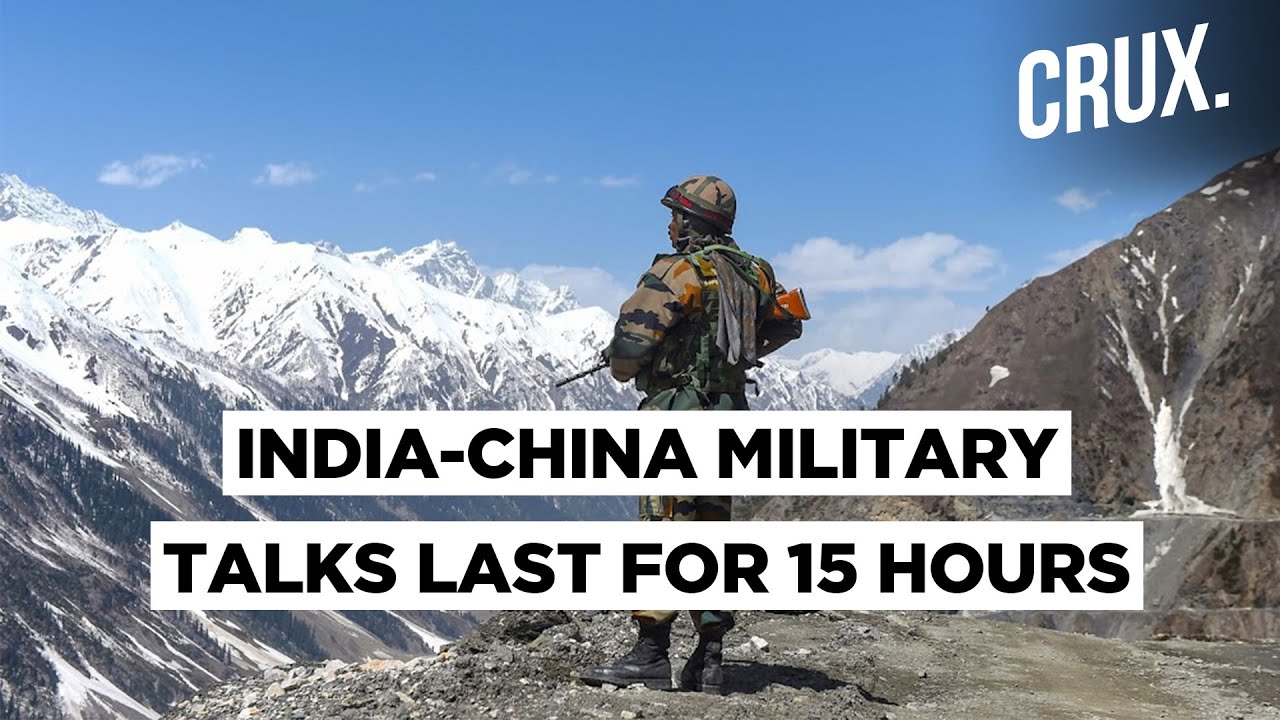 From Ladakh, the defence minister will travel to Srinagar where he will hold a high-level meeting with senior military officials on Saturday to review the situation along the Line of Control (LoC) with Pakistan, the sources said. Singh was originally scheduled to visit Ladakh on July 3 but it was deferred.

Indian and Chinese troops were locked in a bitter standoff in multiple locations in eastern Ladakh for over eight weeks since May 5. The tension escalated manifold after the violent clashes in Galwan Valley in which 20 Indian Army personnel were killed.

However, following a series of diplomatic and military talks, the two sides began a mutual disengagement process on July 6 and withdrew troops from most of the friction points. On Tuesday, senior commanders of the two armies held a fourth round of talks during which the Indian delegation conveyed a "very clear" message to the Chinese army that status quo must ante be restored in eastern Ladakh and China will have to follow all mutually agreed protocols for border management to bring back peace and tranquillity along the LAC, government sources said.

During the course of the intense and complex negotiations that lasted nearly 15 hours, the Indian delegation apprised the Chinese Army about the "red lines" and conveyed that the onus was largely on China to improve the overall situation in the region, the sources said.

The key focus of the talks was learnt to be on rolling out the phase two of the disengagement process besides firming up modalities for withdrawal of forces and weapons from the rear bases in a time-bound and verifiable manner, the sources said, adding they were aimed at further de-escalation of the situation at various friction points.