The average AQI was recorded at 311, as per data by System of Air Quality and Weather Forecasting And Research (SAFAR).

With the rise of pollutants in the atmosphere and decreased wind speed, air quality in the national capital deteriorated to 'very poor' category on Thursday morning.

As per Delhi Pollution Control Committee data, the Air Quality Index (AQI) is at 376 in RK Puram, 384 in ITO, 311 in Lodhi Road, 387 in Punjabi Bagh- all four in the 'very poor' category while AQI in Jahangirpuri, Anand Vihar entered 'severe' category and was recorded at 420 and 401 respectively.

The average AQI was recorded at 381 in 'very poor' category, as per data by System of Air Quality and Weather Forecasting And Research (SAFAR). 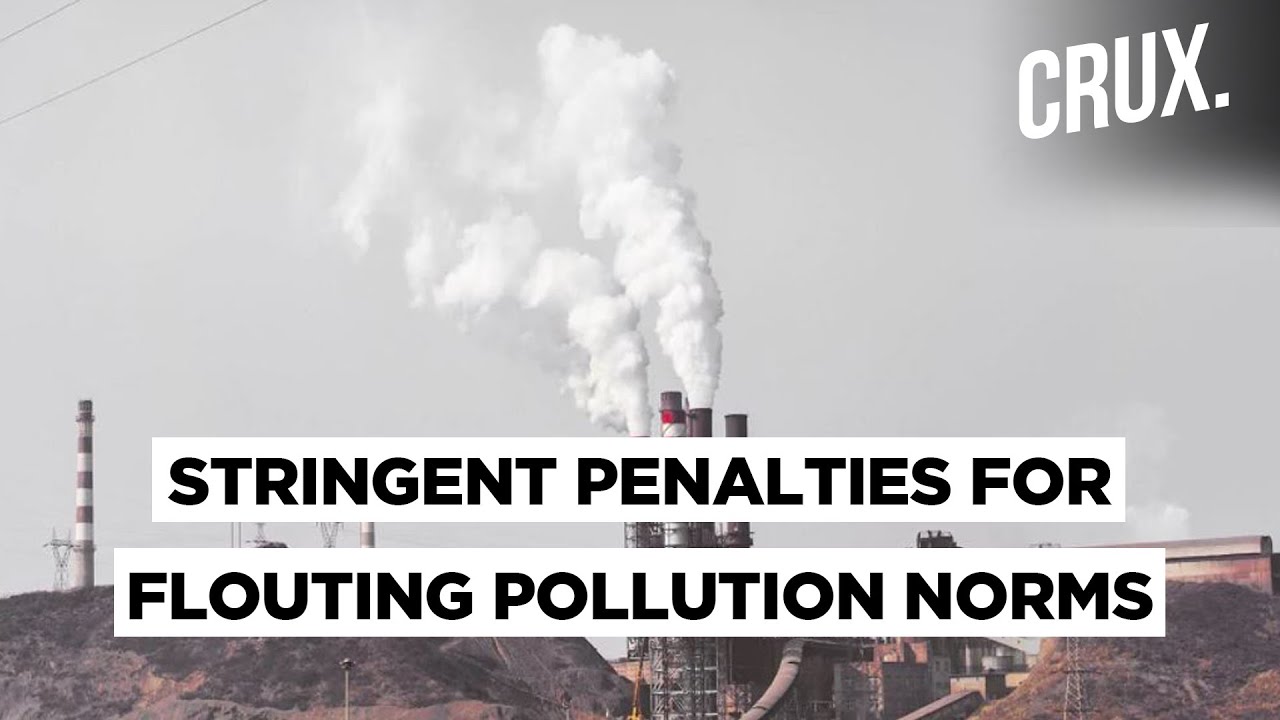 The Union Ministry of Environment, Forest and Climate Change has proposed an ordinance keeping in view the rising pollution levels. The Delhi Environment Minister, Gopal Rai has also announced launch of an anti firecracker campaign to ensure the manufacturing and selling of green crackers only. He urged people across not to burst firecrackers to contain the escalating pollution levels amid the pandemic as both affect the respiratory tract.

#WATCH: Air quality deteriorates in Delhi with the rise of pollutants in the atmosphere; visuals from near Azadpur Mandi.Air Quality Index is at 420 in Jahangirpuri, in 'severe' category, as per Central Pollution Control Board (CPCB) data. pic.twitter.com/f87OZ9Jfh5

The concentration of major air pollutants PM 2.5 and PM 10 remained either in very poor or severe categories, according to the AQI maintained by the Central Pollution Control Board (CPCB). Meanwhile, on Wednesday in the NCR region- parts of Gautam Buddh Nagar, Ghaziabad, Gurgaon and Faridabad the air quality largely remained in the ‘very poor’ category.

As a possible health impact, the CPCB also states, an AQI in the very poor category can lead to respiratory illness on prolonged exposure, while poor air can cause breathing discomfort to most people on prolonged exposure. Stop outdoor activity in the early morning and after sunset times. Avoid prolonged or heavy exertion and opt for a short walk instead of a jog and take more breaks, SAFAR suggests.

According to Sachin, a cyclist, "I quite didn't realise the severity of the situation until now. Every day after my session, I experience coughing and very mild breathing difficulty. Earlier I thought it might be because of the mask but the recent coughing episodes have made it clear how pollution is adding to our troubles."

Jai Singh, a morning walker at Rajpath told News 18 the hazards of rising pollution levels. "I've been walking for almost 7 years now and every year, I choke on this toxic air. There's nothing new this time, except the cold and cough that I've developed. At first, I got scared it might be Covid and got myself tested. After coming negative, I've understood how hazardous this contamination of the air is. I'll probably stop this morning walk regime in a couple of days."

The Graded Response Action Plan (GRAP) has also been implemented in the Delhi-NCR from October 15 to check air pollution, which spikes around this time every year.

(With Inputs from Prashasti Shandilya)