Home » News » India » Delhi Gets Its Own 'Chipko Movement' as Protests Erupt Over Govt Decision to Fell 14,000 trees
2-MIN READ

Delhi Gets Its Own 'Chipko Movement' as Protests Erupt Over Govt Decision to Fell 14,000 trees

About 1,500 protesters hugged the trees in Sarojini Nagar, launching their own "Chipko Movement". (Image: Rakhi Bose/News18)

New Delhi: Locals, activists and environmentalists protested on Sunday against the government's order to fell over 14,000 trees for the re-development of seven south Delhi colonies.

About 1,500 protesters hugged the trees in Sarojini Nagar, launching their own "Chipko Movement", a forest conservation movement where people embraced trees to prevent them from being cut in Uttarakhand (then Uttar Pradesh) in the 1970s. 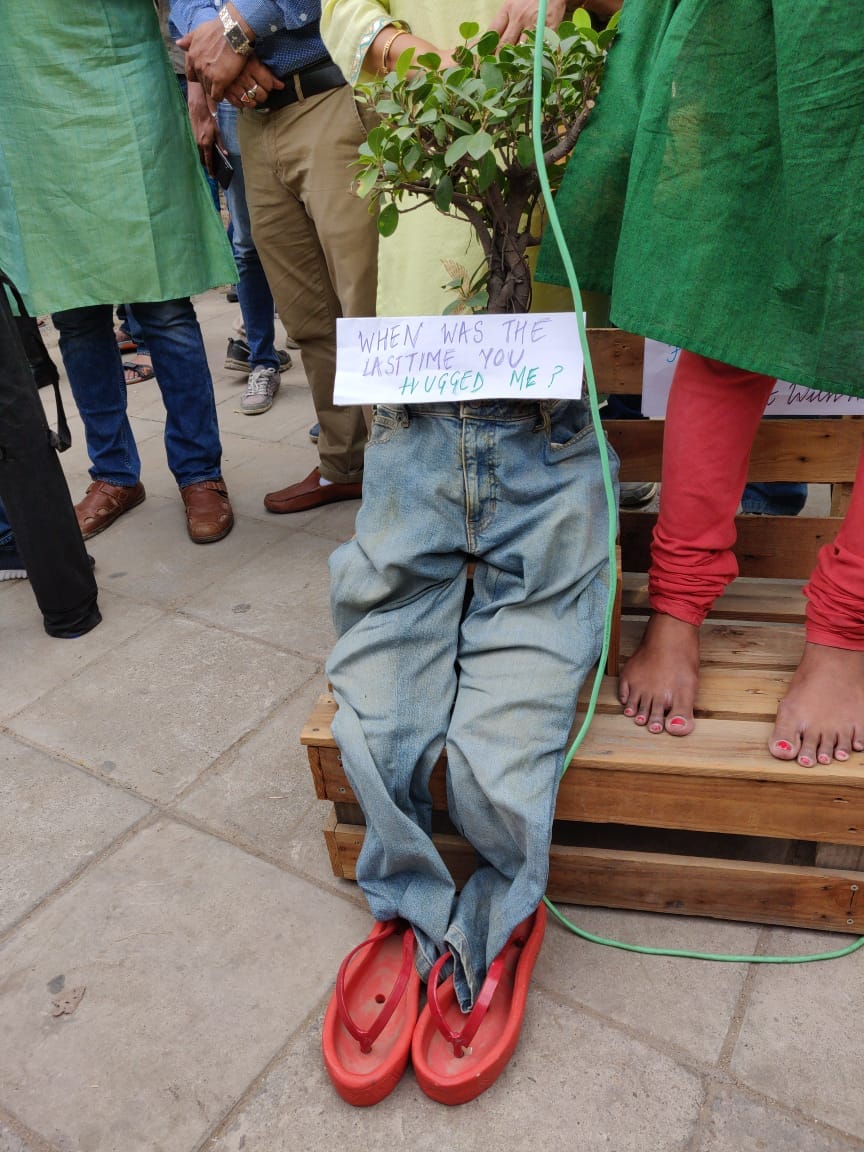 People were holding placards with messages like "Save Trees, Save Delhi", "We want clean air" and "Save the trees, they will save you".

"We will not let the trees be cut. Delhi's air quality level is deteriorating and instead of finding a solution to it, we are cutting more trees," Ramesh Singh, a local, said. 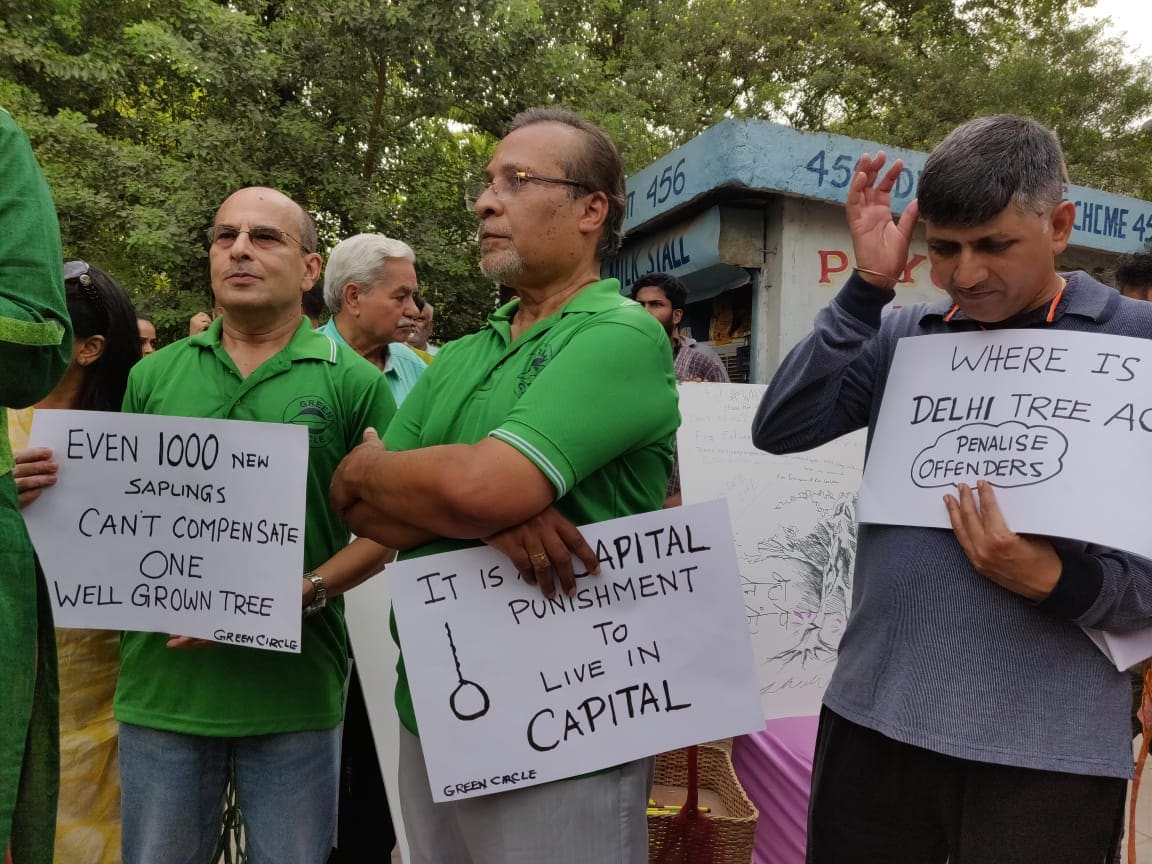 "There are other ways to redevelop the area that do not involve cutting of trees," Swati Chaturvedi, another local and a landscape architect, said.

However, residents have doubts.

"How could you expect a 30-year-old tree to be replaced by a sapling? It would take a very long time for the sapling to become a tree and till then, what will happen to the environment?" resident Om Narayan said.

Activists have called the decision "suicidal" and urged the government to reconsider it.

The issue has also triggered a political blame game with Union minister Harsh Vardhan claiming that the AAP government was responsible for granting the permission to fell trees in non-forest areas and the latter claiming that the clearance for the same was issued by the Ministry of Environment and Forest, headed by Vardhan, in November last year.