The hospital, run by the North Delhi Municipal Corporation (NDMC), was declared a dedicated coronavirus facility on June 14.

A nurse employed at a civic-run dedicated COVID-19 hospital has tested positive again after recovering, but the municipal authorities on Monday claimed there was nothing to worry as it ostensibly is the "dead virus" left in her body from the previous infection.

The hospital, run by the North Delhi Municipal Corporation (NDMC), was declared a dedicated coronavirus facility on June 14.

A senior official when asked about the case, said, "Most probably, it was an old infection, due to which, dead non-viable virus particles still remained in the nasopharyngeal cavity."

Her IgG antibody level is "very high, which also corroborates this explanation," the official said, without elaborating. 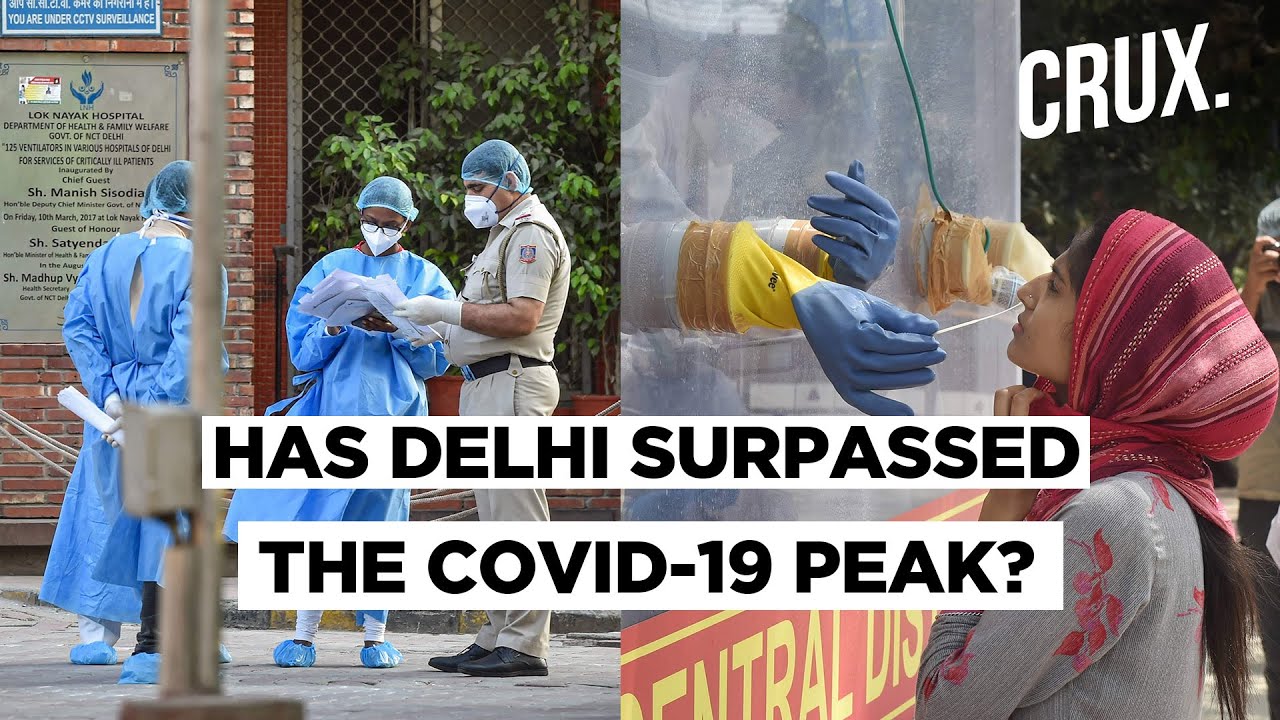 However, the official claimed, "It does not mean she got infected again. It seems the old dead virus was found again."

According to sources, the nurse had first tested positive early June. After recovering, she had joined duty, they said.

Despite repeated queries, NDMC officials did not divulge more details.