Earlier, Enforcement Directorate and CBI on Thursday carried out raids at co-operative banks in different parts of Kerala.

Addressing a rally in Uttar Pradesh's Bahraich, Rahul Gandhi said the Narendra Modi-led NDA government's demonetisation scheme has forced the farmers and daily-wagers of the country to life in abject poverty while the rich live an extravagant lifestyle.

Rahul Gandhi repeats his jib on bribery by corporate to PM Modi.

How many black money holders have been put in jail by Modiji? Not even one; he instead made Modi(lalit) and Mallya run away: Rahul Gandhi

Modi hatao desh bachao is the only slogan, from 1-8 Jan we will do agitation on block level: WB CM Mamata Banerjee #DeMonetisation

* PM made fun of my facts

* I request our PM to answer my questions

* It was only the poor who was suffering due to Modiji's note ban move.

* Rich not standing in queue

* Our nation is now divided in 2 parts

* PM made fun of the fact I stated.

* Alleges PM Modi of giving Mallya a candy worth 1200 cr.

* PM Modi stood with the industralists.

* Demonetisation is not a surgical trike on black money. It was fire bombing on people of the country.

*  PM joked that the cash in our pocket is now just worthless paper...this money was the hard earned cash of the poor.

* PM had promised 2cr jobs but all that he has done is shut down factories. Unemployment is at a  60 year high because of Demonetisation.

* If a farmer doesnt repay his loan; he is branded a thief.. If an industrialist doenst pay back a loan he is called a defaulter..

* .PM should target these industrialist, but he is not doing anything to them because they helped him become PM.

Two persons have been arrested after Rs One lakh in fake currency notes was seized from their possession in Sujapur, police said. 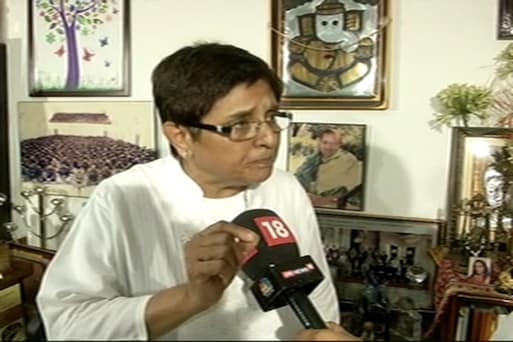 Puducherry Lt Governor Kiran Bedi has said that the territorial government's order to all departments to adopt digital transactions is a proof of its resolve to reduce corruption.

READ: PM Narendra Modi's Reply to Rahul's Charges: He is Learning to Give Speeches 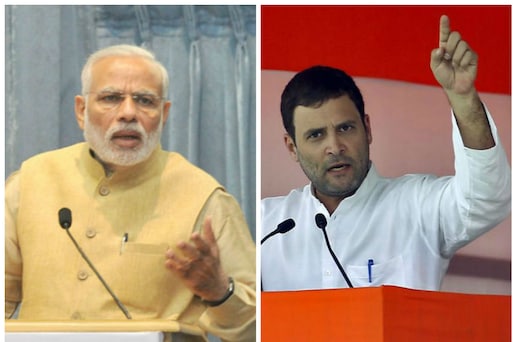 Rahul in his speech in Mehasana on Wednesday had accused Modi of accepting kickbacks from two corporates while he was Gujarat CM and reeled off figures from a case which is already in the Supreme Court.

Further, a search operation is being conducted at different locations in Bhubaneswar and Kolkata on Sirajuddin & co-involved in mining contracts and exports under Hyderabad digit charge

* Urges the youth for moving towards online banking.

While addressing at BHU, PM Narendra Modi speaks on Demonetistaion

* Whenever we start cleaning up garbage the stench rises

* Didnt expect parties to take side with corruption.

* I bow to the people of this country for the pain that they have gone through.

* I know people have suffered alot.

* There was a time when silver was used as currency then came paper and now its time to use tech for currency.

* The ruckus in Parliament is like the cover fire that Pakistan gives to terrorists.

* I am happy to see that Rahul Gandhi is learning how to give speech.

* I seek help from the youth to educate the people on net banking.

* This country will become clean. It will shine like gold that has been forged in fire

* Will not back out at any cost.

* Taunts Rahul Gandhi, says now we have seen what the 'quake' is all about.

*  Poverty was during Manmohan Singh's legacy.

READ: Two Arrested With Over Rs 20 Lakh in UP 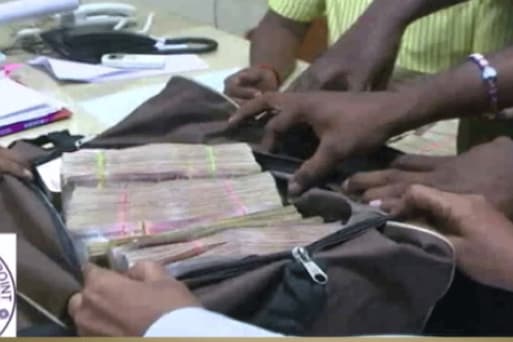 Two persons were arrested after over Rs.20 lakh in new notes were recovered from them on the Moradabad road.

* 5 people have been taken into custody and their statements are being recorded.

* Income tax officials said that the five are hailing from Tamil Nadu and was in a four-wheeler when the cash was seized.

* IT officials say that they have come to exchange these notes for demonetised notes for a commission.

ACB conduct raids, from early morning, in the office and residences of following Govt. officials 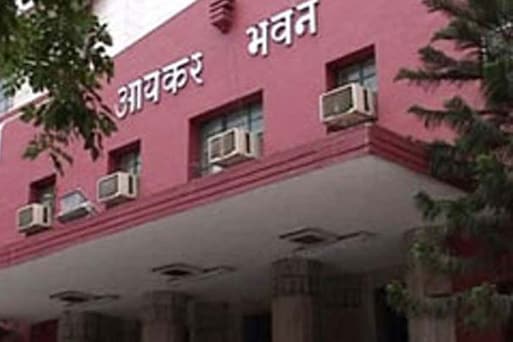 Income Tax (IT) officials on Thursday ended their raid at the house of Tamil Nadu Chief Secretary P.Rama Mohana Rao.

* He was earlier detained from Mumbai airport.

* He has been arrested as the money caught from the office of lawyer Rohit Tandon belonged to Parasmal Lodha.

* IT had found 13 cr from the premises of Rohit Tandon which included 2.60 cr in new currency.

More than 734 intrusive actions taken by Income tax department since November 8 till Dec 20.

About 3200 notices sent for verification of suspicious Hugh value transactions

IT has seized more than Rs 500 crore of cash, gold, and jewelry Of this Rs 500cr, Rs 421cr is cash Rs 92 crore of new currency seized in cash
Total undisclosed income unearthed is of Rs 3300 crore.

IT has sent over 200 cases to ED and CBI

"The decision on demonetisation was not against black money or corruption... it was against the poor of this country," he said.

Rahul Gandhi alleged that PM Modi is protecting the interest of the rich people that's why he sent off Vijay Mallya and Lalit Modi to London.

Earlier, Rahul led his counter attack on Twitter and referred to the raids on Sahara group in 2012-12.

Prime Minister Modi had ridiculed the Congress V-P during his speech in Varanasi and said that all this while he was not sure what kind of a "packet" Rahul was.

"Now we know what is inside this packet," PM Modi had said.

READ: PM Modi's Reply to Rahul's Charges: He is Learning to Give Speeches