Did Coronavirus Arrive in India as Early as November-December? Yes, Say Hyderabad Scientists

The BMC collected Rs 19 lakh as fines from over 9,200 individuals who flouted the mask rule between September 13 and September 26. (Representative Image)

Experts have found that the most recent common ancestor (MRCA) of Indian strains with roots in China was being transmitted as early as November 2019.

Scientists associated with top Indian research institutions have estimated that the ancestor of the novel coronavirus strain, discovered in Wuhan, was in circulation since December 11, 2019, according to a report in the Times of India.

Experts have found that the most recent common ancestor (MRCA) of Indian strains with roots in China was being transmitted as early as November 2019.

By employing MRCA – a scientific technique called 'time to most recent common ancestor' – scientists evaluated the viral strain, now being passed on in Telangana and other states, and found that it emerged between November 26 and December 25. The median for the said period is December 11. 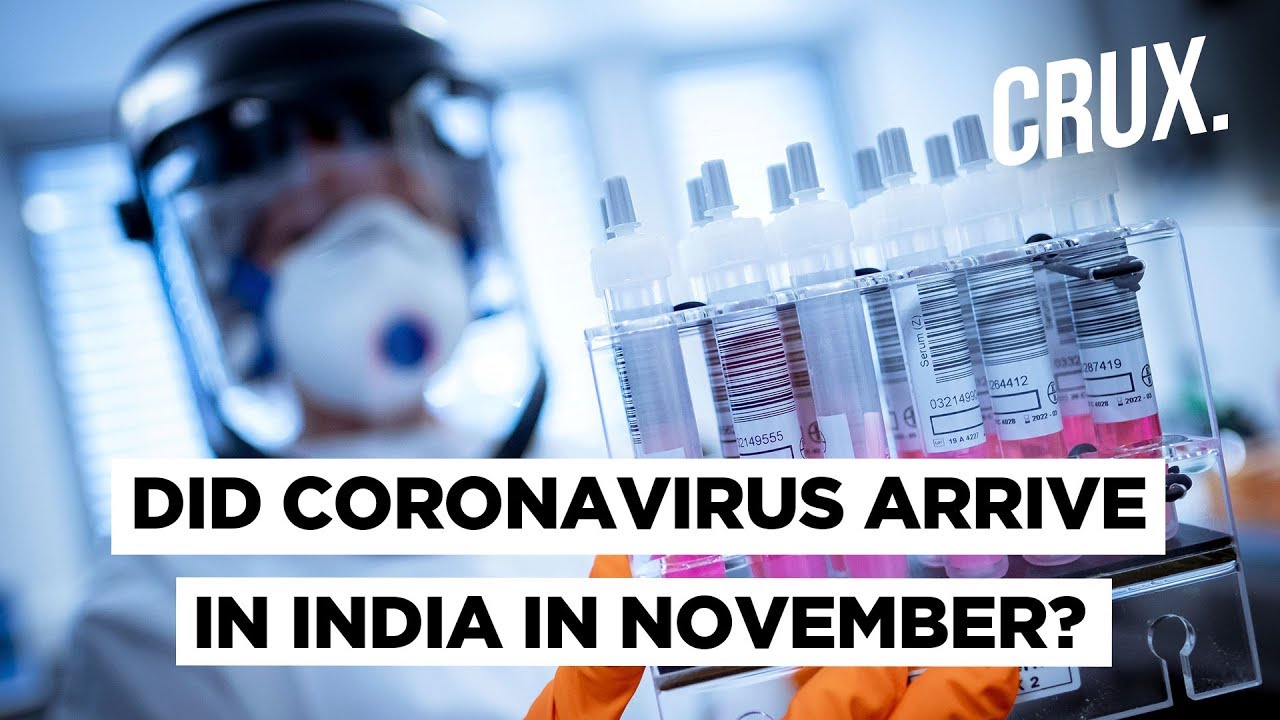 It is, however, not yet known if the virus was brought by travellers from China before January 30 as mass testing was not being done in India at that time.

Scientists from the Hyderabad-based Centre for Cellular and Molecular Biology (CCMB) among others have calculated the age of the most recent common ancestor of several strains of the novel coronavirus and have also found a new strain that is different from the one already known, the report added. It has been named Clade I/A3.

Notably, the strain of the virus discovered in India's first COVID-19 case in Kerala was linked to its Wuhan ancestors. However, the one spotted in Hyderabad was found to be different. It was ascertained that its origin is not from Wuhan China, but somewhere in Southeast Asia. The precise country from where the virus originated is not yet been ascertained, Dr Rakesh K Mishra, CCMB director, told ToI.

Regarding the most recent common ancestor of the new strain (Clade I/A3i), started doing the rounds between January 17 and February 25, with the median falling on February 8.

Clade I/A3i envelopes 41% of all genomes sequenced and deposited in the public domain from several states across India, Dr Mishra was quoted as saying in the report. Tamil Nadu, Telangana, Maharashtra, and Delhi have the maximum number of this new clade, he added.
Tags: