India also rejected the reference made by the Organisation of Islamic Cooperation (OIC) to Jammu and Kashmir, which is an integral part of India.

India on Tuesday described Pakistan as an epicenter of terrorism and said no one deserves unsolicited lecture on human rights from Islamabad that has consistently persecuted its ethnic and religious minorities including Hindus, Sikhs and Christians. Exercising the Right of Reply to the statements made by Pakistan at the 45th session of Human Rights Council (HRC) here, the Indian representative said that it has become habitual for Pakistan to malign India with false and fabricated narratives for its self-serving malicious purposes.

"Neither India nor others deserve this unsolicited lecture on human rights from a country that has consistently persecuted its ethnic and religious minorities, is an epicenter of terrorism, has the distinction of providing pensions to individuals on UN Sanctions list and has a Prime Minister who proudly admits training tens of thousands of terrorists to fight in Jammu and Kashmir," the Indian diplomat said. 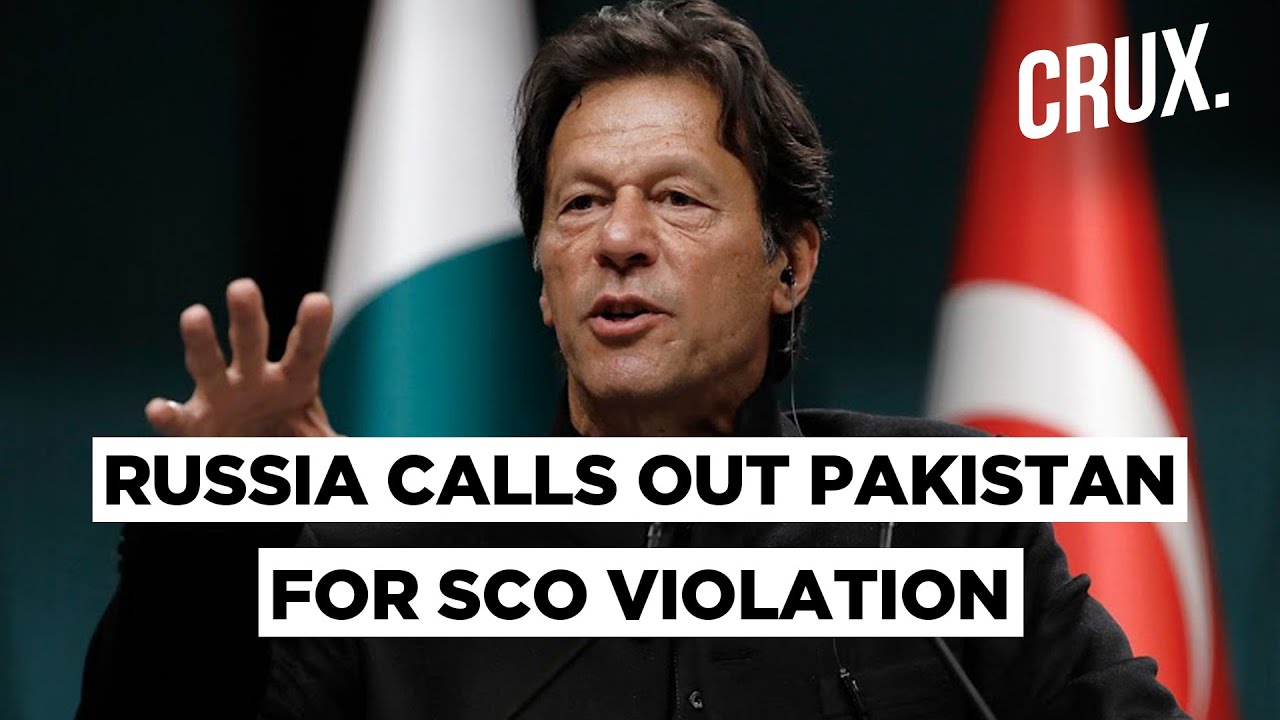 The diplomat said that it was not surprising that other relevant multilateral institutions have been raising serious concerns on Pakistan's failure to stop terror financing and lack of effective actions against all terror entities in Pakistan. Highlighting the nefarious designs of Pakistan in Pakistan-occupied Kashmir, the diplomat said, "the mass influx of outsiders has whittled down the number of Kashmiris to an insignificant number in Pakistan occupied parts of Indian Union Territories of Jammu and Kashmir and Laddakh. "In its zeal to reassert its theocratic ideology, it has ensured that ethnic and religious minorities have no future through systematic persecution, blasphemy laws, forced conversions, targeted killings, sectarian violence and faith-based discrimination," the diplomat said.

"Thousands of Sikh, Hindus and Christian minority women and girls have been subjected to abductions, forced marriages and conversions in Pakistan." On the plight of people in Balochistan, Khyber Pakhtunkhwa and Sindh, the Indian diplomat said, "Not a single day has gone by when a family in Balochistan doesn't find its members picked up or kidnapped by the security forces of Pakistan. "Pakistan does well when it comes to intimidation and attacks against journalists, human rights defenders and political dissidents in particular by its state machinery. It is not without a reason that Pakistan has been highlighted by international organizations as a country where journalists are slain and their killers go scot free, the diplomat said.

India also slammed Pakistan for abusing various HRC mechanisms and platforms for raising issues, which are extraneous to the mandate of the HRC and which relate to internal affairs of India, with a view to distract the attention of the international community from serious human rights violations committed by it against its own people, including in Indian territories occupied by it. India also rejected the reference made by the Organisation of Islamic Cooperation (OIC) to Jammu and Kashmir, which is an integral part of India. "The OIC has no locus standi to comment on internal affairs of India. The OIC has allowed itself to be misused by Pakistan to subverse its own Agenda. It's for the members of the OIC to decide if it is in their interests to allow Pakistan to do so, the Indian representative said.

India also advised Turkey to refrain from commenting on its internal affairs and develop a better understanding of the democratic practices.