Enemies of Mother India Have Seen Your Fire and Fury: Top Quotes from PM Modi's Address to Soldiers

The Prime Minister's visit, which served as a morale booster for the forces, contained a powerful message for China as he warned that its expansionist designs will cause it to perish.

Prime Minister Narendra Modi on Friday saluted the soldiers who are deployed in Ladakh and are protecting India’s border, as he addressed the troops after flying to the Himalayan region for a surprise visit.

The Prime Minister's visit, which served as a morale booster for the forces, contained a powerful message for China as he warned that its expansionist designs will cause it to perish.

Modi, who was accompanied by Chief of Defence Staff General Bipin Rawat and Army Chief MM Naravane, described the bravery of the Indian soldiers as unparalleled and said the world has now seen their "fire and fury". He reached Ladakh around 9.30 am and interacted with soldiers at the military hospital in Leh and was also briefed about the on-ground situation at the Line of Actual Control. 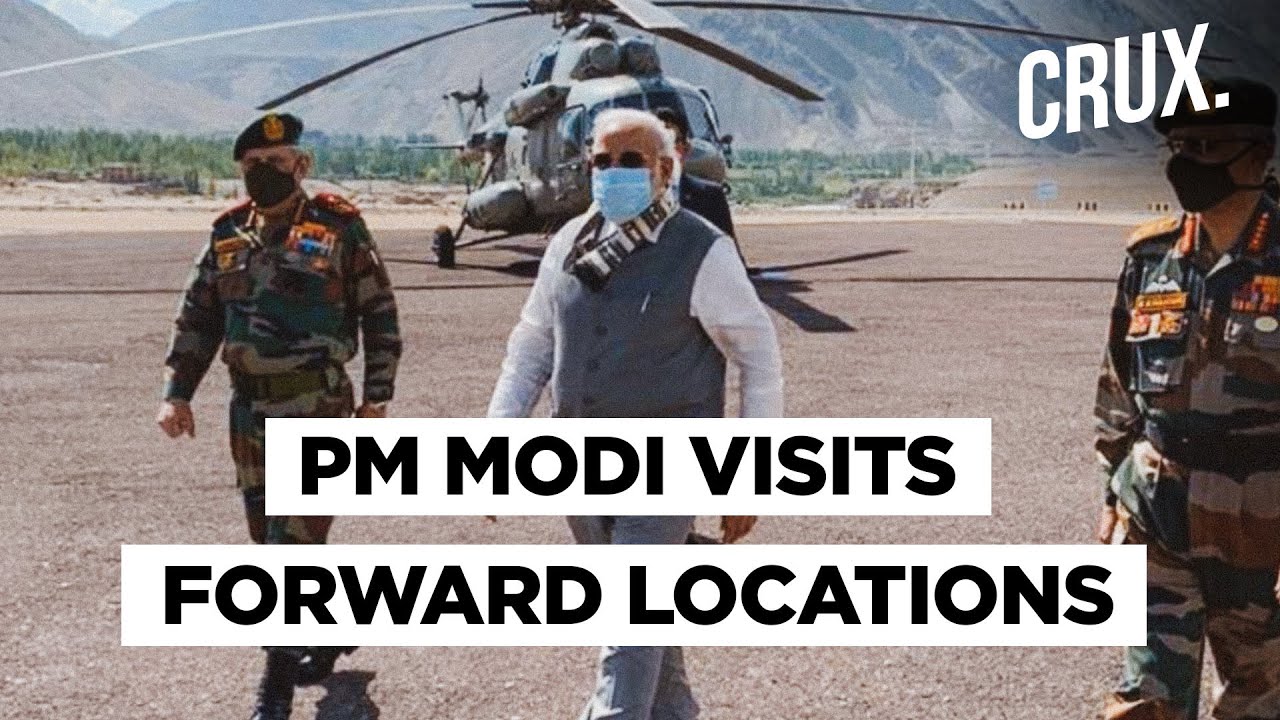 Here are the top quotes from the PM's speech:

- "In these difficult circumstances, you are the shield of the motherland. The enemies of Mother India have seen your fire and fury"

- "Your courage is higher than the heights where you all are stationed. Your arms are as strong as the mountains that surround you. Your confidence, determination and belief is as immovable as the peaks here."

- "You have proven time and again that the Indian armed force is mightier and better than everyone else in the world. From Leh to Ladakh, from Kargil to Siachen, all regions have witnessed the bravery of our army. Tales of your courage echoes in every home".

- "India has always pursued the path of peace in the world but at the same time, those who are weak can never initiate steps for peace. Bravery and courage is a prerequisite for peace."

- Every corner, every stone, every river and every pebble here in Ladakh knows it is an integral part of India.