The Ministry of External Affairs said India and China are engaged at both the military and diplomatic level to peacefully resolve the matter, and that diplomatic channels are at work both in New Delhi and in Beijing.

Ministry of External Affairs (MEA) spokesperson Anurag Srivastava on Thursday said India is “engaged with the Chinese side to peacefully resolve” the current situation along the Line of Actual Control (LAC) in response to a question regarding US President Donald Trump’s offer to mediate or arbitrate between the two sides. With this, India ruled out any need for arbitration.

Srivastava said India and China are engaged at both the military and diplomatic level to peacefully resolve the matter, and that diplomatic channels are at work both in New Delhi and in Beijing. He added that there are at least five bilateral agreements or protocols between the two sides, starting from 1993, to ensure of peace and tranquility in the border areas. 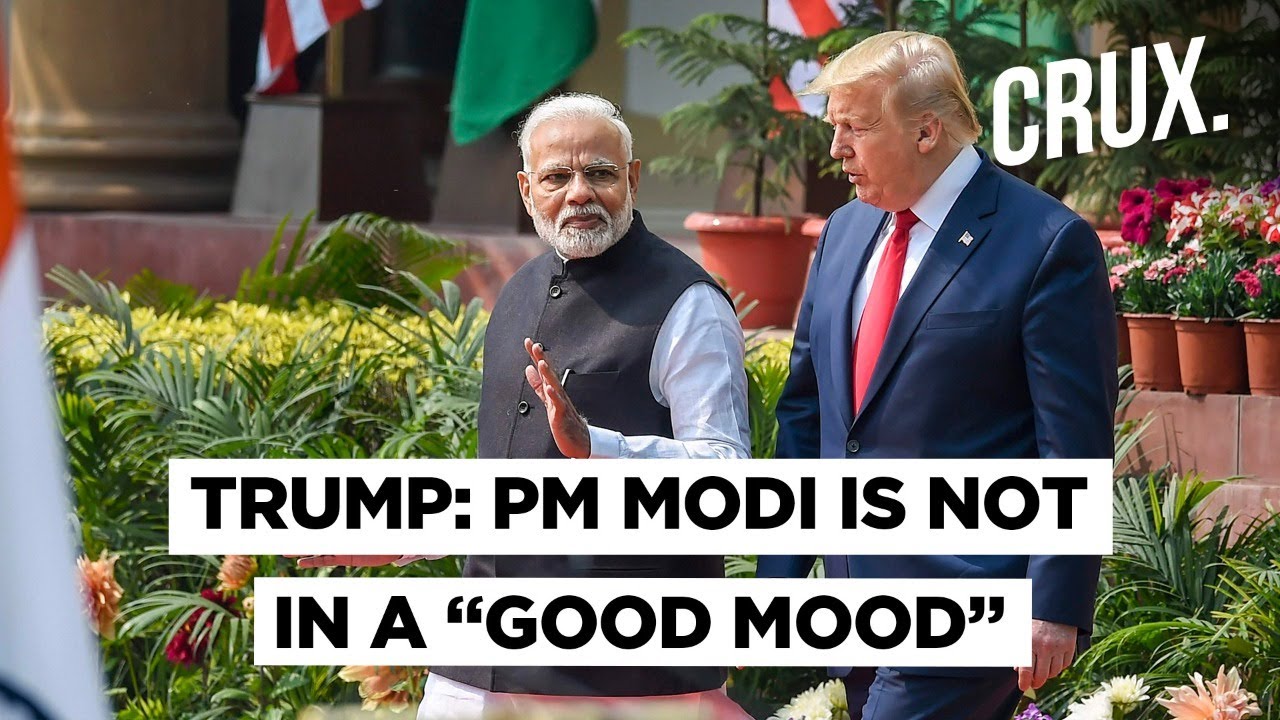 These are the 1993 agreement on Maintenance of Peace and Tranquility along the Line of Actual Control, the 1996 agreement on Confidence Building Measures in the Military Filed Along the LAC, the 2005 Protocol on Modalities for implementation of Confidence Building Measures in Military Field along the LAC, the 2012 Agreement on the establishment of a Working Mechanism for Consultation and Coordination on India-China Border Affairs to the most recent 2013 Border Defence Cooperation Agreement.

India said its forces “scrupulously follow the consensus reached by our leaders and guidance provided” and it is committed to the objective of maintenance of peace and tranquility in the border areas but at the same time, Delhi remains firm in its resolve to ensuring sovereignty and national security.

Meanwhile, Chinese state media on Thursday said the two countries do not need help from the US to resolve their current round of frictions at the border, pointing out that the leadership of the two countries successfully solved the Doklam standoff in 2017 with "concerted efforts and wisdom".

"The latest dispute can be solved bilaterally by China and India. The two countries should keep alert on the US, which exploits every chance to create waves that jeopardize regional peace and order," said the Global Times.

"China and India successfully solved their Doklam faceoff with concerted efforts and wisdom. The two informal summits between the leadership of the two sides, one in the Chinese city of Wuhan in 2018 and the other in the Indian city of Chennai in 2019, set the tone to maintain peace and tranquility along the border, it said.