'Everyone Choking on Bad Air': Will Bring New Law This Year to Tackle Pollution in Delhi-NCR, Centre Tells SC

On October 16, the bench had expressed its concerns over the deteriorating air quality in Delhi-NCR, and said that people have a right to breathe clean air.

The central government will soon bring a new law to deal specifically with the issue of air pollution in Delhi-NCR.

Solicitor General Tushar Mehta informed the Supreme Court that the a legislation is being contemplated on the subject and that a draft of the proposed law should be ready in 4-5 days.

The bench, headed by Chief Justice of India SA Bobde, lauded the move: "This is a welcome step. This is an issue that anyway should have been looked into by the government. Everyone in this city is choking due to bad air."

SG Mehta added that the new law will examine the issues relating to air pollution, and may have a permanent body. 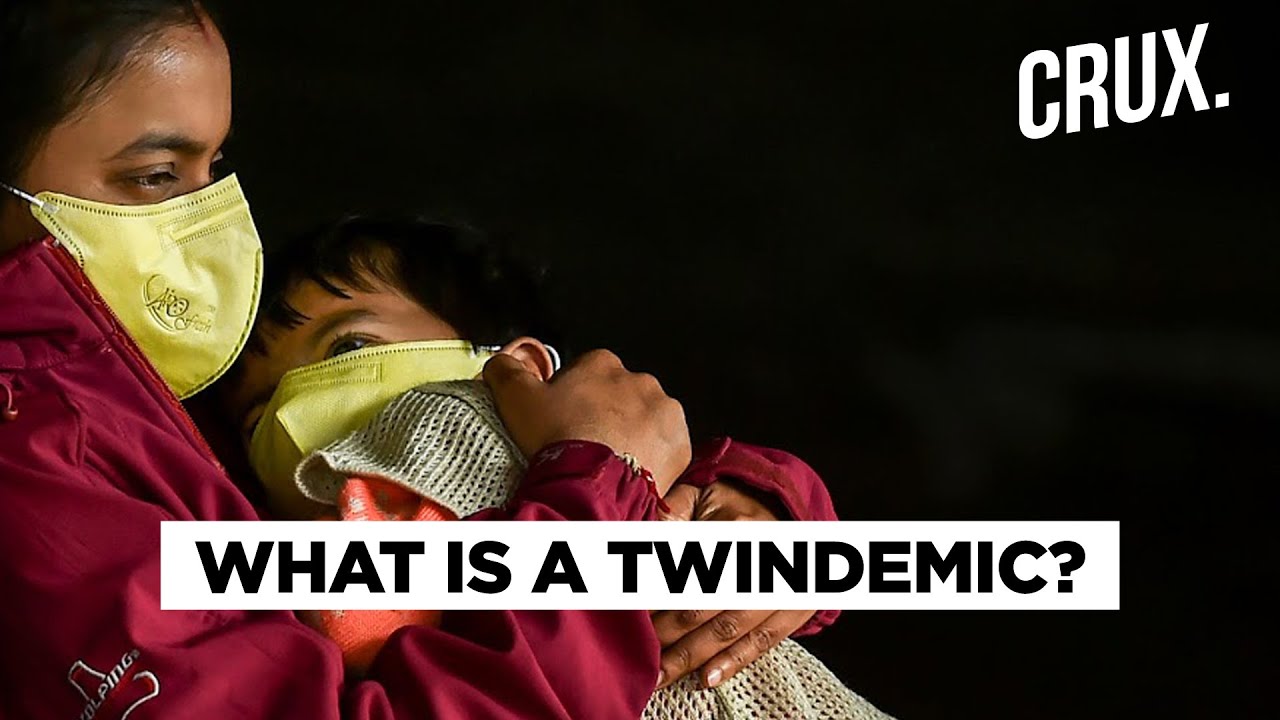 "We acknowledge the mechanism we have at present has not worked too well. We are yet to finalize the fine print of the law. We will, however, be ready with a draft legislation very soon," he submitted.

The bench expressed satisfaction on this development. Mehta then requested the bench to put in abeyance its October 16 order whereby former apex court judge Madan B Lokur was appointed as a one-man commission to suggest measures to cut down pollution, in particular those caused due to stubble (parali) burnings.

Senior advocate Vikas Singh, appearing for the teenager boy who has asserted his right to breathe clean air, opposed the SG's request. He said that the new law, if at all framed, will not be operational this year and therefore, Lokur's Commission should keep working.

SG Mehta informed the court that the law is for "Air Quality Management in National Capital Region and Adjoining Areas".

Mehta, on his part, said that the law is meant to become operational this year and if the need arises, the government is willing to issue an ordinance.

The bench then stayed the operation of its order of appointing Lokur Commission, and asked the SG to submit the draft legislation before the court as soon as it is ready.

"We had appointed the commission. We are now suspending it for a good reason. We are not going to say our order was bad but now when the government is coming up with a law, let us take a look at it first," said Justice Bobde.

The bench will now take up the matter on Thursday when the main PIL on the issue of air pollution, filed by environmentalist MC Mehta in 1985, is taken up.

On October 16, the bench had expressed its concerns over the deteriorating air quality in Delhi-NCR, and said that people have a right to breathe clean air.